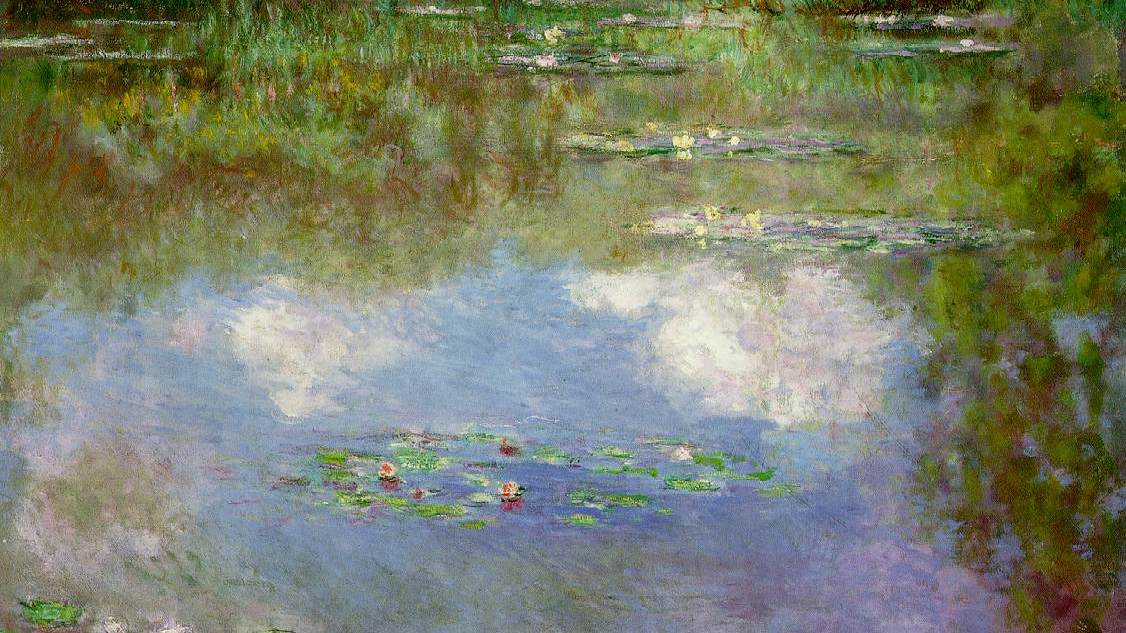 In 1914, with the encouragement of his music publisher Jacques Durand, Claude Debussy set out to compose a cycle of Six Sonatas for Various Instruments. In a letter to the conductor Bernard Molinari, Debussy explained that, in terms of instrumentation, the collection would feature “different combinations, with the last sonata combining the previously used instruments.” The project was undertaken at a time when Europe was ravaged by the First World War and Debussy suffered from terminal cancer. Only three Sonatas were completed at the time of Debussy’s death on March 25, 1918—the Cello Sonata, the Sonata for Flute, Viola, and Harp, and the Violin Sonata (which we explored last week).

The Sonata for Flute, Viola and Harp floats into a magical dreamscape which feels emotionally detached and ambiguous. Simultaneously melancholy and joyful, it seems to exist in a world beyond emotion. The music just is. In attempting to describe the piece in a letter, Debussy touched on this strange quality when he wrote, “I can’t say whether one should laugh or cry. Perhaps both at the same time?”

The first movement (Pastorale: Lento, dolce rubato) develops out of a series of five ethereal motivic fragments which return at the end of the movement in a different order. Listen to the way these three instrumental voices, each with its own distinct persona, come alive in a vibrant musical conversation. In the opening bars, each voice magically emerges from another, beginning with the harp, moving through the flute line, and passing off to the viola. The final moments drift off into hazy, pan diatonic hues.

The second movement’s title (Interlude: Tempo di minuetto) recalls the elegant minuet dance form from the French Baroque period. Interestingly, similar ghosts from the distant past emerge in Ravel’s Le Tombeau de Couperin, written at the same time. At two amazing points in this movement, the normal soundscape fades away and we find ourselves, suddenly, in a bright, shimmering world of new colors (the flute combines with the viola’s harmonics) and Eastern harmony.

The final movement (Finale: Allegro moderato ma risoluto) brings the Sonata to a dramatic and exhilarating conclusion with raspy, close-to-the-bridge sul ponticello and snapping pizzicato in the viola and fiery arpeggios in the flute. In the final moments, there is a joyfully exuberant reprise of the falling four-note motive from the first movement, followed by a teasing final resolution.

Each time you encounter this piece it offers more, so I encourage you to listen more than once. This live performance at Berlin’s newly-opened Pierre Boulez Saal features flutist Emmanuel Pahud, violist Yulia Deyneka, and harpist Aline Khouri:

1 thought on “Debussy’s Sonata for Flute, Viola, and Harp: The Land of Laughter and Tears”