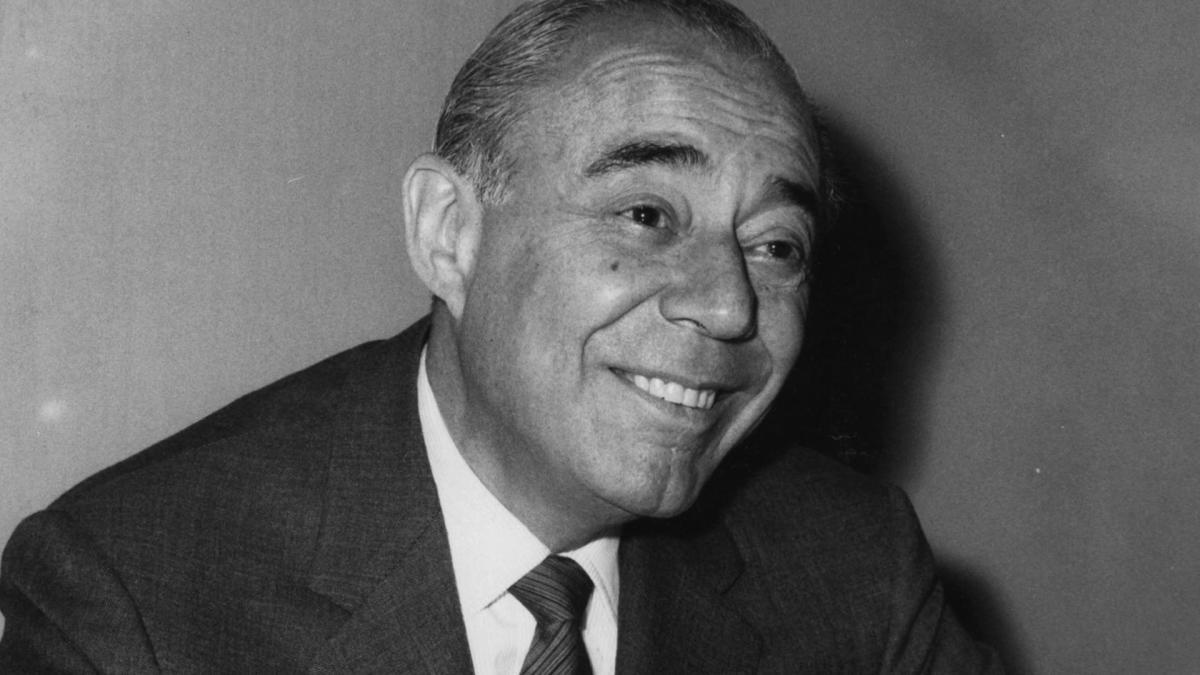 At the beginning of the summer, we explored ten enduring songs that Richard Rodgers wrote with the lyricist Lorenz Hart. Today, I want to return to the effortless and seemingly inevitable melodies of Rodgers, this time with a focus on the waltz.

Countless waltzes can be found among Richard Rodgers’ 900-plus songs, written for some 43 Broadway musicals. Many contain a trace of the Viennese operetta music Rodgers heard as a child, which included Franz Lehár’s The Merry Widow (1905) and Oscar Straus’ The Chocolate Soldier (1908). In 1943, the curtain rose on Rodgers and Hammerstein’s groundbreaking Oklahoma! with the quietly lilting waltz, “Oh, What a Beautiful Mornin’,” surprising audiences who must have been expecting a flashy chorus number. A few years later, Carousel opened with an equally waltzing pantomime scene evoking the shadowy world of the charismatic carnival barker, Billy Bigelow. Rodgers wrote ebullient, lighter-than-air waltzes like “A Wonderful Guy” from South Pacific and “Ten Minutes Ago” from the television musical, Cinderella. At first glance, “My Favorite Things” from The Sound of Music falls into this category. Yet in this song, Hammerstein’s cheerful lyrics are met by music which is infused with a strange sense of melancholy amid restless harmonic turns which veer into the minor.

Beyond these famous examples, I want to highlight three particularly interesting waltzes by Richard Rodgers. In each example, you can hear the influence of Viennese operetta, as well as the songs of Jerome Kern.

This song, with lyrics by Lorenz Hart, was written for Jeanette MacDonald and the 1932 film, Love Me Tonight. Here it is performed by Deanna Durbin.

Listen to the dizzying way this melody steps down, chromatically. Just when you think the pattern can’t continue, it does. A sense of danger is part of the drama of any memorable melody. An unexpected note throws us a curveball and then we listen to the way the melody finds a resolution, against all the odds. In this context, “Lover” offers a thrillingly dangerous and unpredictable chromatic ride:

“Falling in Love with Love”

This gently soaring waltz was written for the first act of The Boys from Syracuse, a 1938 Broadway adaptation of Shakespeare’s The Comedy of Errors. The lyrics give us a sense of Lorenz Hart’s often melancholy and lonely take on romantic love. This 1953 studio recording features Portia Nelson:

“Out of My Dreams”

This song opens the door to the extended dream ballet sequence which concludes the first act of Oklahoma! Through the dream sequence, Laurey’s inner conflict between Curly and Jud is resolved. There is something hypnotic and dreamlike about Rodgers’ melody. Listen to the way it steps up and down the scale, taking a brief, haunting turn towards minor. Only a waltz, with its floating, airborne feel, could give us this magical sense of drifting off into sleep.

Joan Roberts was part of the original Broadway cast: