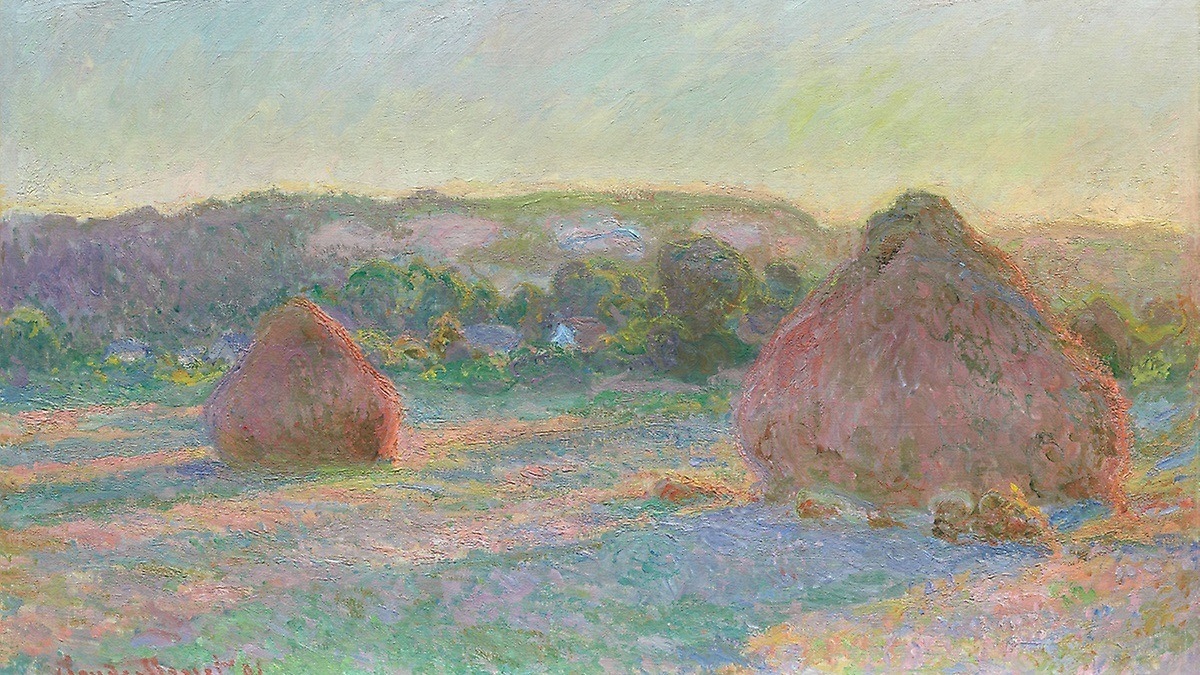 In 1914, at the encouragement of his music publisher Jacques Durand, Claude Debussy set out to compose a cycle of Six Sonatas for Various Instruments. In a letter to the conductor Bernard Molinari, Debussy explained that, in terms of instrumentation, the collection would feature “different combinations, with the last sonata combining the previously used instruments.” The project was undertaken at a time when Europe was ravaged by the First World War and Debussy suffered from terminal cancer. Only three Sonatas were completed at the time of Debussy’s death on March 25, 1918—the Cello Sonata, the Sonata for Flute, Viola, and Harp, and the Violin Sonata.

Over the past few weeks, we have been working backwards through this trilogy of chamber works, which makes up Debussy’s unfinished musical “farewell.” Today, we complete the series with the concise and colorful Sonata for Cello and Piano.

This is music infused with an adventurous, twentieth century harmonic language which often ventures into exotic modes and the dreamy, time-altering magic of the pentatonic and whole tone scales. Yet under the surface lies a nostalgic classicism. We sense the spirit of French Baroque composers such as François Couperin or Jean-Philippe Rameau, whose music is filled with an infectious grace and elegance. In a letter to Jacques Durand, Debussy wrote, “I like [the Cello Sonata’s] proportions and form, which are almost classical in the best sense of the word.”

In the first movement (Prologue: Lent, sostenuto e molto risoluto), ornamental turns seem to recall the keyboard music of the French Baroque composers. There is a sense of quiet lament in the piano’s beautifully direct opening statement. With the cello’s entrance, a soulful conversation unfolds between the two instruments which fades into dreamy serenity in the transcendent final moments.

The second movement (Sérénade: Modérément animé) introduces a distinct new voice with the cello’s pizzicato in dialogue with the piano’s bass notes. The personas which emerge in this music seem simultaneously comic and mysterious, buffoonish and mercurial with an occasional hint of menace. In the final bars, notice the ethereal bell tones which emerge in the piano.

We move into the final movement (Finale: Animé, léger et nerveux) without pause. The descending four-note bass line which opens this movement could have been taken from a Baroque ostinato line. To my ear, the modal harmony which surrounds it has a distinctly Spanish sound. A thrillingly wild and unpredictable ride follows, bringing this brief Sonata to an exhilarating close.

2 thoughts on “Debussy’s Cello Sonata: A Celebration of Classical Form”