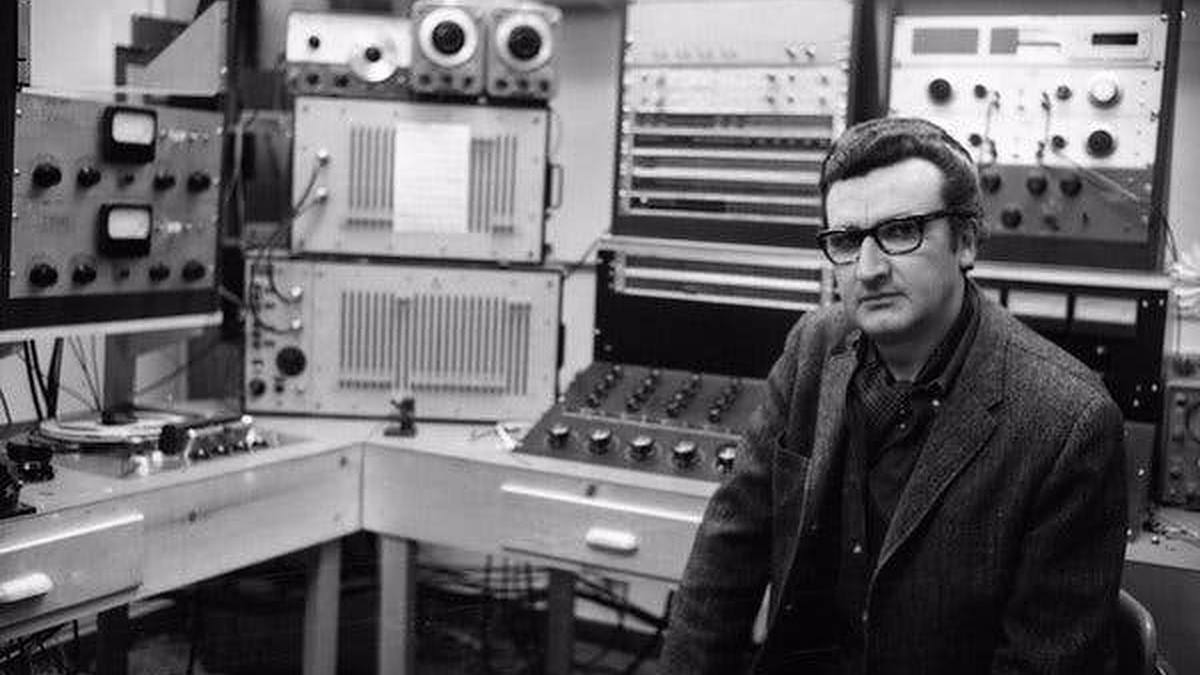 The Argentine-American composer Mario Davidovsky passed away on August 23. He was 85.

Davidovsky will be remembered as a pioneer of electroacoustic music (the blending of traditional instruments with new, electronic sounds). In addition to his work at the Columbia-Princeton Electronic Music Center, he served on the composition faculty of, among other schools, the Mannes School of Music. Born in Buenos Aires, he emigrated to the United States in 1960 and studied with Aaron Copland and Milton Babbitt. From the 1970s on, he moved away from electronic music to produce primarily chamber, orchestral, and vocal works. In one of his final pieces, Fragments, String Quartet No. 6, the string quartet comes alive with bold, percussive new sounds.

New sonic frontiers open up in Davidovsky’s twelve “Synchronisms.” This series of pieces, written between 1963 and 2006, combines an array of live instruments with pre-recorded electronic sounds. At times, elements of chance influence the conversation which unfolds between the acoustic and electronic voices.

Synchronisms No. 6 for Piano and Tape was awarded the Pulitzer Prize in 1971. Listen to this brief piece a few times. At first, it may sound like a jumble of random notes. But listen more closely, and new elements of this dynamic, contrapuntal drama may be revealed. The voices come alive, moving freely between playful exuberance, metallic edginess, and quiet mystery: