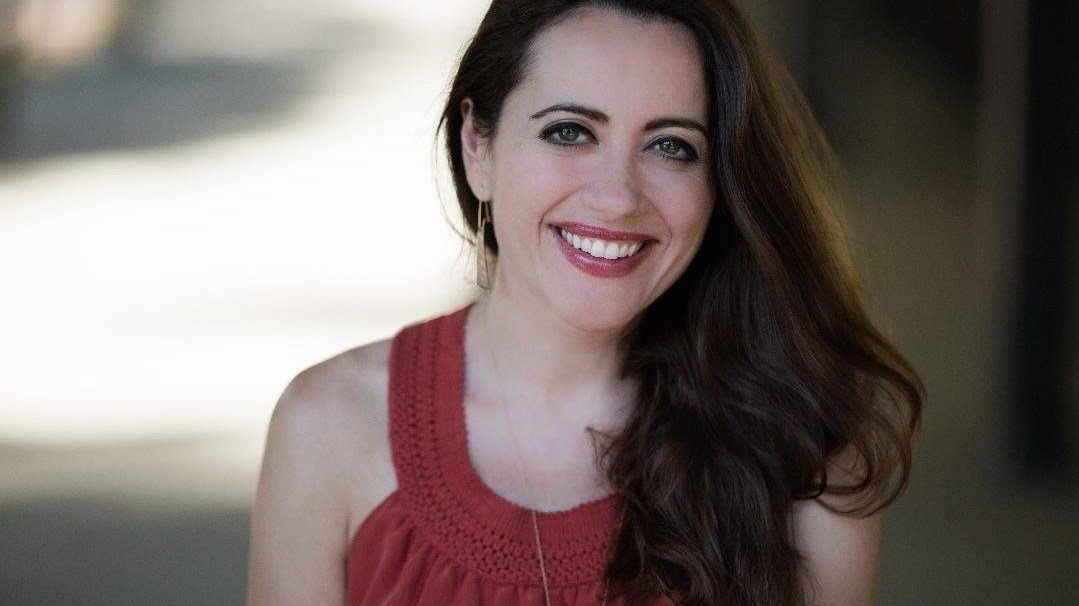 This is the cosmic concluding aria from Trionfo del Tempo (“The Triumph of Time and Truth”), Handel’s first oratorio, written in the spring of 1707. It is one of only two oratorios Handel set in Italian. (The twenty-two year old composer was living in Rome at the time). Cardinal Benedetto Pamphili’s libretto dramatizes a debate between Beauty, Pleasure, Time and Disillusion. In this final movement, Beauty offers a meditation to the angels to acquire ultimate, lasting Truth. From the opening recitative, this music is filled with mystery. The aria is set above a steady, unrelenting rhythmic heartbeat, giving us a sense of endlessly unfolding time. Listen to the conversation which develops between the voice and solo violin.

Earlier in Trionfo del Tempo comes the ferocious Un pensiero nemico di pace (“A thought, the enemy of peace”) which “Caused fleeting Time to be greedily devoured.” Here is Amanda Forsythe’s virtuosic performance from the same Voices of Music concert: