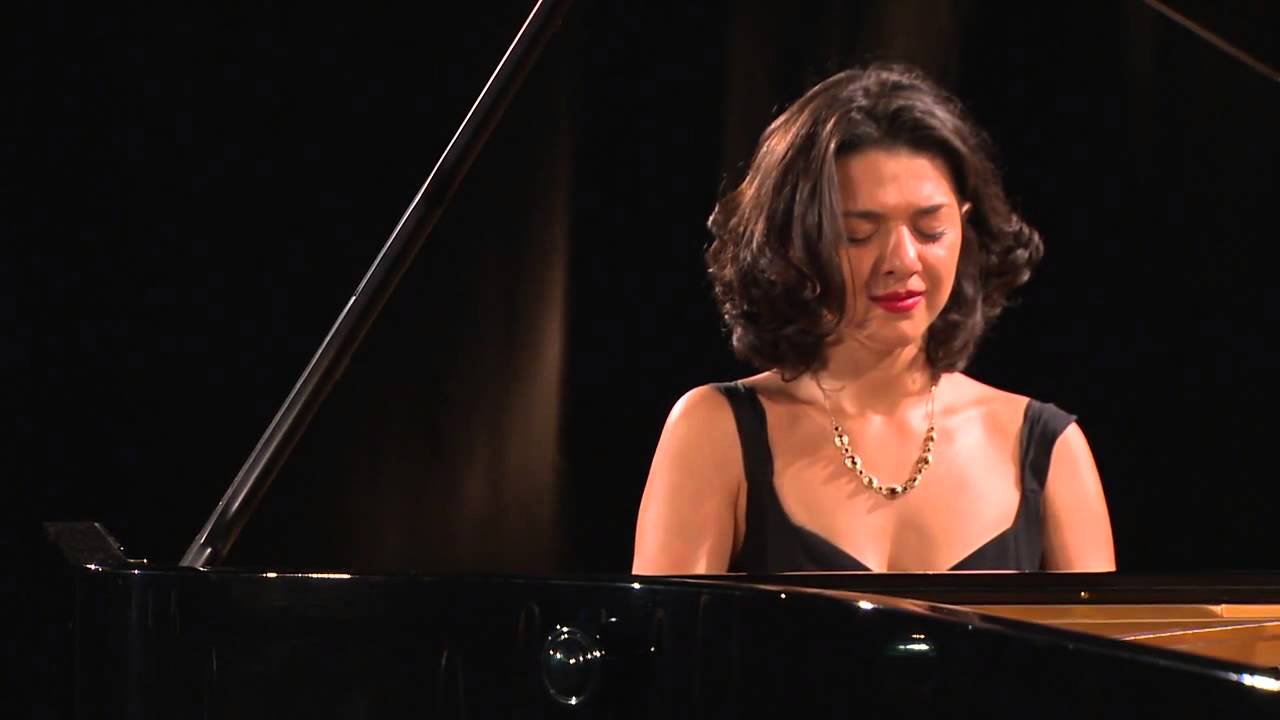 We hear it first in the solo clarinet, accompanied by a woodwind chorale. For a composer whose music is often filled with larger-than-life virtuoso bravura, these quiet opening bars seem surprisingly unassuming, perhaps even lamenting. They open the door to the magic and mystery of the piano’s entrance a moment later, in which the melody is outlined in arpeggios which seem to gradually awaken the rest of the orchestra.

Liszt’s A major Concerto unfolds in a single, continuous movement set in six sections. The opening melody is the seed out of which the entire piece develops. In a process known as thematic transformation, this melody returns in a variety of forms, concluding with a triumphant march. We hear the same thematic transformation in Liszt’s sprawling Faust Symphony. It’s similar to the idée fixe of Berlioz’ Symphonie fantastique. By the end of the Second Piano Concerto, we have taken a similar dramatic journey with the metamorphosis of this theme, moving from quiet serenity to chromatic ferocity.

In his original manuscript from 1840, Liszt called this work a “concerto symphonique.” While many Romantic concertos set up the solo and orchestra as opposing rivals, this piece feels like a symphony with piano. The orchestra is unusually large for a concerto, including three trombones, tuba, and cymbals. Listen to the way the piano line engages in a conversation among equals. There are some especially beautiful and intimate moments in which the solo cello emerges.