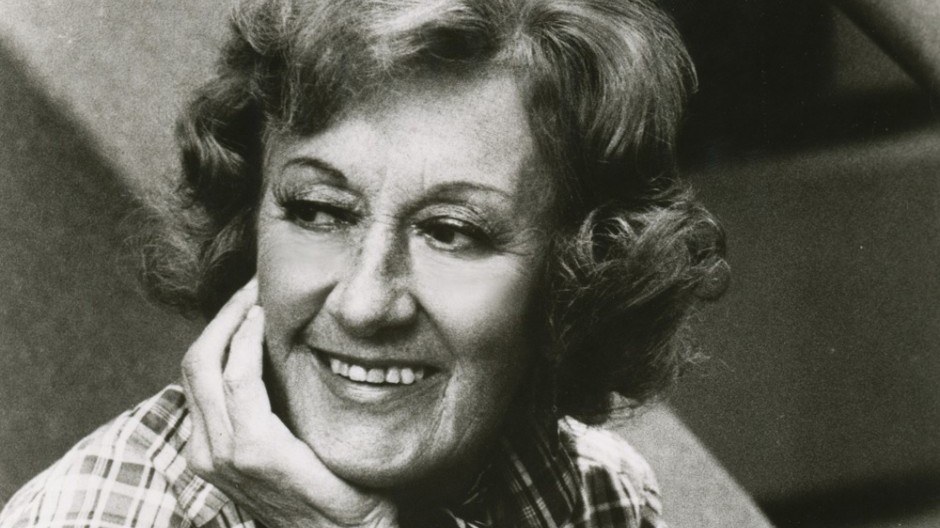 “Pretty Women” comes near the end of the first act of Stephen Sondheim’s 1979 musical thriller, Sweeney Todd: The Demon Barber of Fleet Street. On the surface, the song appears to capture an amiable barbershop conversation—as Craig Zadan writes, “a seemingly innocent yet passionate anthem to the virtues of womanhood.” Its comfortably gliding melody soars and then falls back into contentment.

In context, it becomes spine chilling. It is Sweeney Todd’s calculating way of distracting Judge Turpin as he prepares his throat to be slit. Seeking revenge on the ruthless Judge who, years earlier, raped Todd’s wife and sentenced him to exile in Australia, Sweeney promises to give his unsuspecting client the ultimate shave (“The closest I ever gave”).

All of the terror of Sweeney’s sharpened blade and Mrs. Lovett’s stomach-turning meat pie shop melts away in this dreamy jazz cover of “Pretty Women” by Marian McPartland, recorded in 1995. Stripped of its dramatic irony, Sondheim’s melody emerges as a laid-back waltz—beautiful, sensuous, mysterious, and nostalgic.