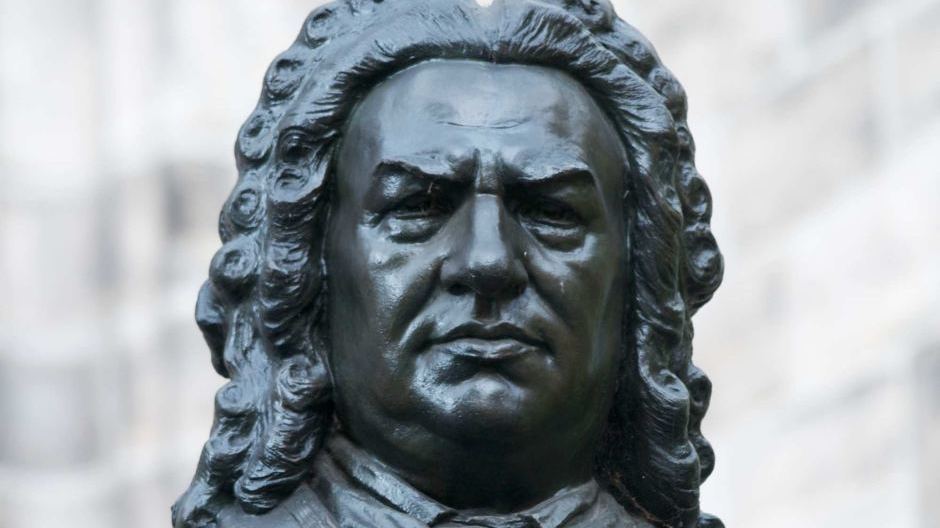 The Dutch harpsichordist Pieter-Jan Belder considers Bach’s Prelude and Fugue in E-flat Major (No. 7 from Book 1 of The Well-Tempered Clavier) to be a significant emotional departure from the preceding pieces in the set. “When you get to this Prelude, you’re in another world,” he says.

Indeed, from the opening bars a sublime, ever-rising conversation unfolds between two voices—one high, and the other low. This opens the door to an expansive chorale which suggests the same unending sense of striving. Then, miraculously (remember, this is still the prelude section), the opening motif returns, initiating a double fugue which blends the two sections. Listen to the way the sense of upward striving intensifies, sometimes resulting in strange and jarring surprises. The actual Fugue which follows offers a light and joyful release from the Prelude’s intense drama.