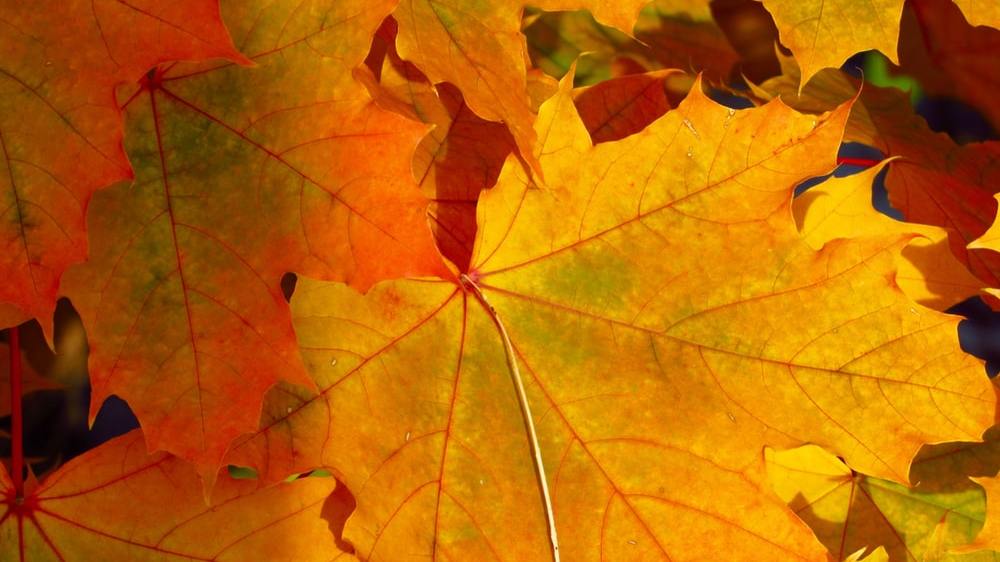 At first, Alban Berg was reluctant to accept the commission for what would become one of the twentieth century’s greatest violin concertos.

When the Ukrainian-born, American violinist Louis Krasner approached Berg in February, 1935 with an enticing offer of $1,500, the Austrian composer was hard at work on the opera, Lulu. He even declared that he was “not a violin composer.” Although Berg began to take tentative steps towards the Violin Concerto, the creative catalyst for the work came in the spring of 1935 with the death from polio of Manon Gropius, the eighteen-year-old daughter of architect Walter Gropius and Alma Mahler Werfel. Berg considered the Violin Concerto to be a “Requiem for Manon.” Inscribed on the title page is the dedication, “To the Memory of an Angel,” a reference to a part Gropius played in a Max Reinhardt production in Salzburg the summer before her death. The work is also dedicated to Krasner, who premiered not only Berg’s Concerto but the Violin Concertos of Arnold Schoenberg and Roger Sessions, among others.

The Violin Concerto was completed in less than four months. “I am probably more surprised by it than you will be…the work gave me more and more joy,” Berg wrote in a letter to Krasner. It would be the composer’s final work. He died the following December, leaving Lulu unfinished.

The Violin Concerto is set in two movements, each of which is divided into two sections. In a letter to Schoenberg, Berg delineated the sections this way: “Preludium—Scherzo / Cadenza—Chorale Variations.” The first bars seem to awaken out of a deep sleep with the open fifths of the violin’s strings—the instrument’s most fundamental sound. A tone row emerges. This is the series of twelve pitches on which the piece is based. Within the row are groups of pitches with strong tonal leanings, which outline the violin’s open strings: a G minor triad, a D major triad, an A minor triad, an E major triad. The final pitches give us intimations of the whole tone scale. As a result, the music inhabits a strange, tantalizing world which is not completely tonal or atonal.

The first movement’s second half takes on a dancelike quality with ghostly echoes of rustic Austrian waltzes from a distant, bygone era. Berg heard this music as a portrait of Manon. Just before the movement’s end comes a haunting quote of a Carinthian folk song. The melody returns at the end of the Concerto.

The second movement opens with a turbulent dialogue between the violin and orchestra in which the solo line should be played “freely, like a cadenza.” After reaching a ferocious climax, the music falls back into dreamy serenity. The music moves into a series of variations on the Lutheran chorale melody, “Es ist genug! Herr wenn es Dir gefällt” (“It is enough! Lord, if it pleases You”), found in Bach’s Cantata No. 60. The chorale’s opening pitches correspond to the final four notes of Berg’s tone row. The chorale’s text drifts into peaceful transfiguration:

It is enough!
Lord, if it pleases You,
Unshackle me at last.
My Jesus comes;
I bid the world goodnight.
I travel to the heavenly home.
I surely travel there in peace,
My troubles left below.
It is enough! It is enough!

Berg’s Violin Concerto stands as a mysterious, autumnal “farewell,” filled with nostalgia and lament. Each time you listen to this music, it offers deeper revelations: