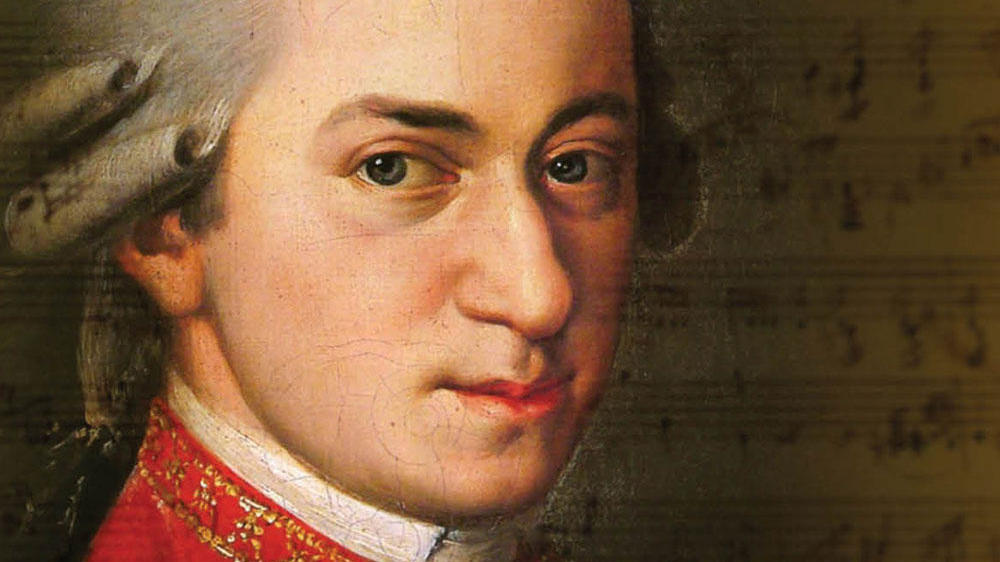 In 1785, Franz Anton Hoffmeister, who had just opened one of Vienna’s first music publishing businesses, commissioned Mozart to write three piano quartets—at the time, a novel new form in which a viola augments the traditional piano trio. Hoffmeister wanted popular music—easy, instantly gratifying, and marketable. In an era long before recordings, that meant music that amateurs could play in their homes. Mozart was not above dashing off this kind of light music. Eine Kleine Nachtmusik may be the most famous example.

Yet, what emerged as Mozart’s Piano Quartet No. 1 in G minor shattered these expectations. It’s music worthy of the canon, filled with fascinating complexity, drama, and a sense of operatic conversations between instruments. Hoffmeister cancelled the commission with the admonishment to Mozart, “Write more popularly, or else I can neither print nor pay for anything of yours!” The two remained friends and associates and Mozart later dedicated the Quartet in D Major, K. 499 to Hoffmeister. Hoffmeister went on to publish numerous works by Mozart, Haydn, and Beethoven, who called him my “most beloved brother”.

In Mozart’s Quartet too many notes and characters were leaping off the page, initiating a vast, uncontrollable drama which violated all polite boundaries. According to a June, 1788 article published in Weimar’s Journal des Luxus und der Moden,

[As performed by amateurs] it could not please: everybody yawned with boredom over the incomprehensible tintamarre of four instruments which did not keep together for four bars on end, and whose senseless concentus never allowed any unity of feeling; but it had to please, it had to be praised! … what a difference when this much-advertised work of art is performed with the highest degree of accuracy by four skilled musicians who have studied it carefully.

The Quartet is set in the stormy key of G minor, which the German-American musicologist Alfred Einstein called Mozart’s “key of fate.” (It’s the same key as Symphony No. 40 and several other pieces we explored in this previous post). The first movement (Allegro) begins with a stern musical “call to order” by all four instruments in unison. The motive ends with an ominous falling minor second which returns as a persistent ghostly “sigh” throughout the movement. Listen to the way this opening announcement develops with each instrumental voice taking the music in a new, unexpected direction. Also, notice the quirky, asymmetrical melody which takes shape a few moments later. The turbulent development section restores the mystery of G minor after the exposition’s sparklingly infectious exploits in the related key of B-flat major.

The second movement (Andante) develops out of a beautifully expansive melody. Filled with a quiet dignity and a tinge of sadness, this music seems to transport us to a shimmering and intimate scene from one of Mozart’s operas. We can almost imagine what the characters might be saying.

The final movement (Rondo) moves into the bright sunshine of G major, bringing the Quartet to a conclusion filled with endlessly inventive melodies, joy and warm gratitude.

1 thought on “Mozart’s Piano Quartet in G Minor: “Leave this to the Professionals…””