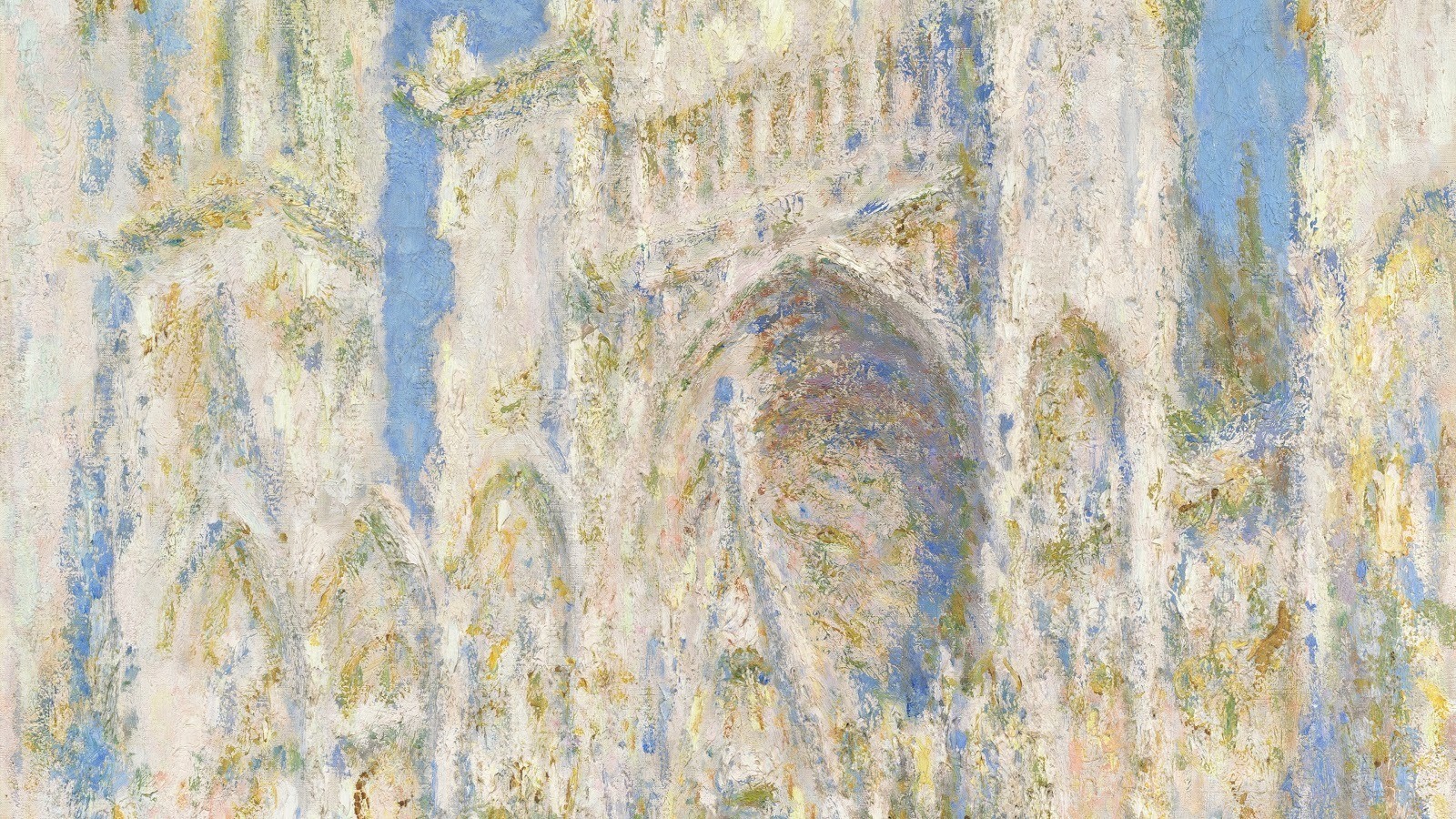 Among the 2020 Grammy Nominees, released earlier this week, is a spectacular new album featuring music of the twentieth century French composer and organist Maurice Duruflé (1902-1986).

The Houston Chamber Choir, led by its artistic director and founder Robert Simpson, released Duruflé: Complete Choral Works in April on the Signum Records label. The professional chamber ensemble is joined on the recording by Canadian organist Ken Cowan.

Maurice Duruflé completed the Requiem pour soli, choeurs et orgue, Op. 9 in September, 1947 in the aftermath of the Second World War. Thematically, the work grows out Gregorian chant, giving rise to ghosts from the distant past. Listening to this music, we float into an ethereal, serene, and mystical soundscape. At moments, the voices give us a sense of vast timelessness as well as childlike innocence.

In a future post, we will explore the Requiem in its entirety. For now, here are the first and last movements: