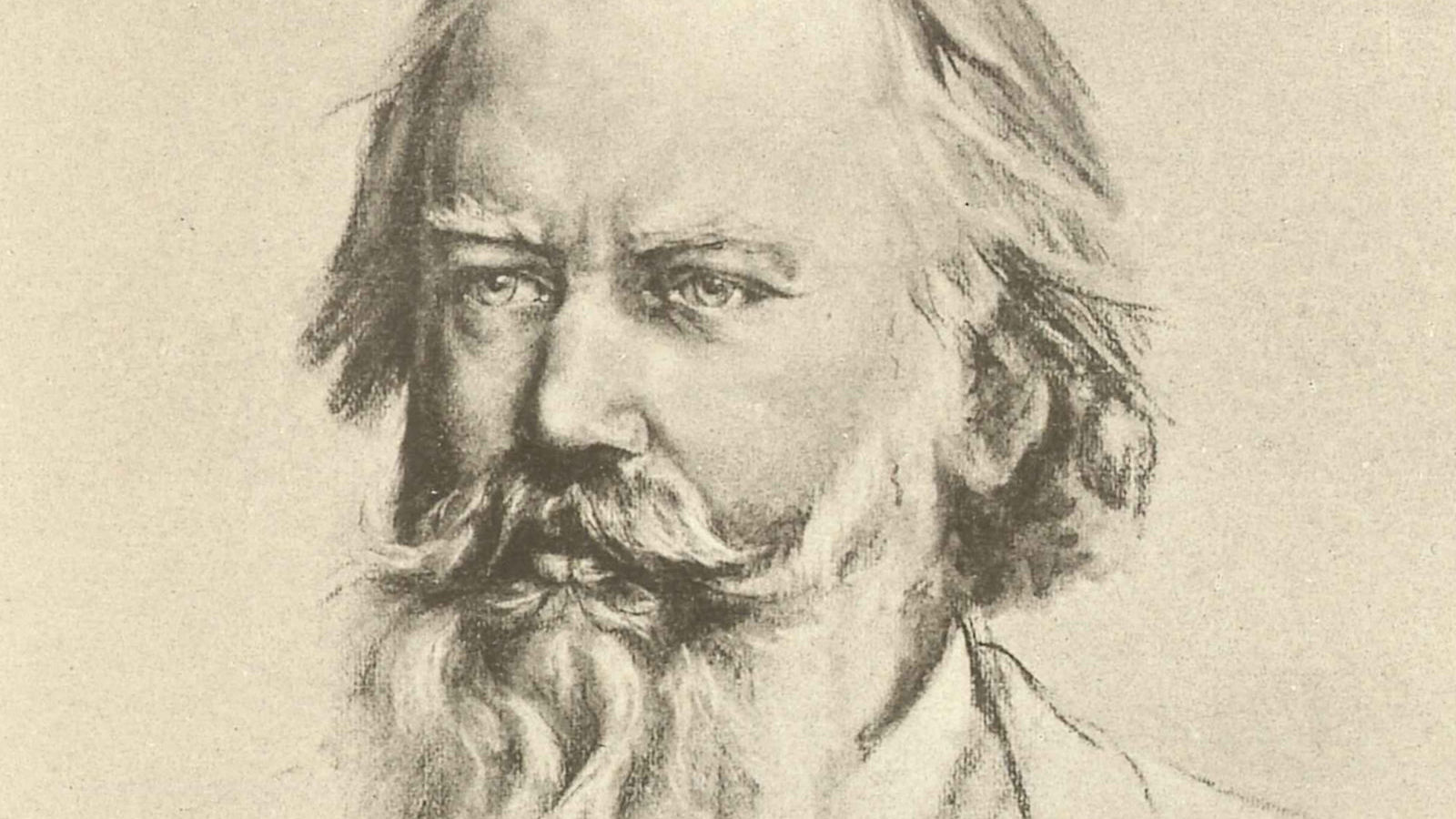 Embedded in the four note motif which opens the first movement of Brahms’ String Quartet in A minor, Op. 51, No. 2 are the pitches F-A-E. These pitches form a musical cryptogram which corresponds to the phrase, “frei aber einsam,” (“free but lonely”), the personal motto of Brahms’ friend, the violinist Joseph Joachim. Brahms offered his own twist on this motto with the phrase, “Frei aber froh” (“Free but happy”). This is another motif (F-A-F) which emerges throughout the score, as well as in the Third Symphony.

An underlying sense of melancholy pervades the A minor String Quartet. You can hear it right away in the wistful, restlessly searching melody which opens the first movement (Allegro non troppo). As the music progresses, there are autumnal echoes of the string quartets of Schubert. The second theme moves into a warm, overflowing C major, with long, seemingly endless phrases. A rich dialogue between voices unfolds, with the occasional rhythmic gear shifting of two-against-three. As each motivic cell evolves into the next, we get a sense of inevitable organic development, as if the music is composing itself. The development section arrives with stormy ferocity, fragmenting and deconstructing the exposition’s opening motif. We slip back into the recapitulation covertly and we realize, a few bars in, that we have returned home. In the turbulent coda section, listen to the way the voices interrupt each other, erupting in passionate outbursts, and stretching and fragmenting the opening motif.

The theme which opens the second movement (Andante moderato) has been heard as an inversion of the first movement’s second subject. An underlying tension and restlessness invades what might have been simple, serene and beautiful music. The voices seem to wander off in unpredictable directions. Then, comes the jarring interruption of a strange, operatic duet in the form of a canon between the first violin and cello. There are no simple answers. A complex and unsettling mix of emotions surfaces as this haunting drama unfolds.

In the third movement (Quasi minuetto), ghostly voices emerge over a drone in the cello. In his program notes, Mark Steinberg draws parallels between this music and the “tragic minuet” of Schubert’s A minor String Quartet, as well as the final song of Schubert’s Winterreise song cycle. In the movement’s scherzo midsection, the ghostly spirits frolic in a series of sparkling canons between instruments.

The finale is a wild, exuberant dance, infused with Hungarian folk rhythms which set in motion a competition between duple and triple meter. This rhythmic conflict produces an exhilarating sense of surprise as we always find ourselves on the “wrong” beat. The coda section has more surprises in store, before hurling us headlong into the whirlwind of the final bars.

Here is the Ebène Quartet’s September, 2014 performance at Festival Wissembourg: