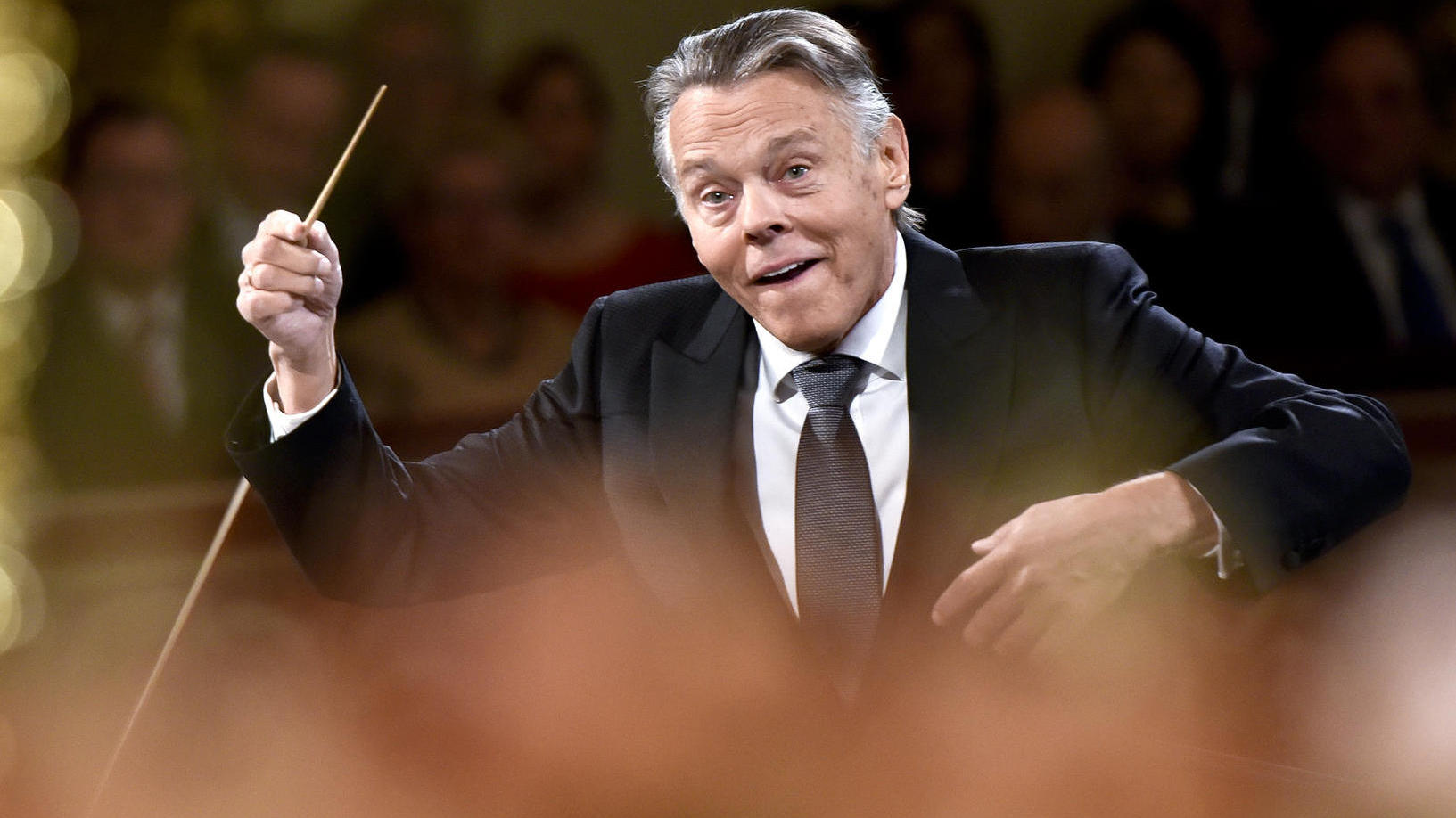 The internationally renowned Latvian conductor Mariss Jansons passed away on Saturday. He was 76. For years, he had dealt with a long-term heart condition.

Jansons will be remembered for his tireless energy and personal warmth, his legacy as an orchestra builder, and his powerful interpretations of the music of Tchaikovsky, Mahler, Strauss, and Shostakovich, among other composers.

He was born in Riga, Latvia amid the German occupation of the Second World War. His mother, Iraida, was a singer and his father, Arvīds, was a conductor. Iraida gave birth to her son in hiding after being smuggled out of the Jewish ghetto where her father and brother were murdered by the Nazis.

Jansons’ rise to prominence was slow, at first. In 1971, Herbert von Karajan invited Jansons to be his assistant in Berlin, but the Soviet authorities prevented the young conductor from learning of the offer. In 1979, Jansons became music director of the Oslo Philharmonic, a position he held until 2002. He is credited with raising the ensemble’s level and profile through numerous tours and recordings. In 1992, he became principal guest conductor of the London Philharmonic Orchestra. Between 1997 and 2004, he served as music director of the Pittsburgh Symphony Orchestra. Between 2002 and 2015, he was chief conductor of Amsterdam’s Royal Concertgebouw Orchestra. From 2003, he was chief conductor of the Bavarian Radio Symphony Orchestra.

Jansons’ philosophical approach to conducting came out in a 2012 interview:

So you have to study deeply and express your wishes. The notes are just signs. You have to go behind them and see what your fantasy tells you. But how do you express that through sound? If you think of the technical aspects of conducting as being on the ground floor of a big building, then 20 floors up you are beginning perhaps to get the sound you want.

Here are five of Mariss Jansons’ recordings. Please share your own favorites in the comment thread, below.

This 1991 recording is filled with a chilly, Nordic ferocity which opens the door to the reverent, hymn-like majesty of Sibelius’ famous melody:

This is part of Jansons’ celebrated release of the complete Tchaikovsky symphonies with the Oslo Philharmonic in the mid 1980s.

Here is the haunting and quirky final movement of Shostakovich’s Tenth Symphony. This live recording was released in October:

We’ll finish with Jansons’ concert performance with the Bavarian Radio Symphony at St. Petersburg’s Grand Philharmonic Hall in May, 2018. The program begins with a dynamic performance of Beethoven’s Third Symphony “Eroica,” followed by Richard Strauss’ tone poem, Don Juan, and Ravel’s La Valse. The concert begins about ten minutes into this livestream: