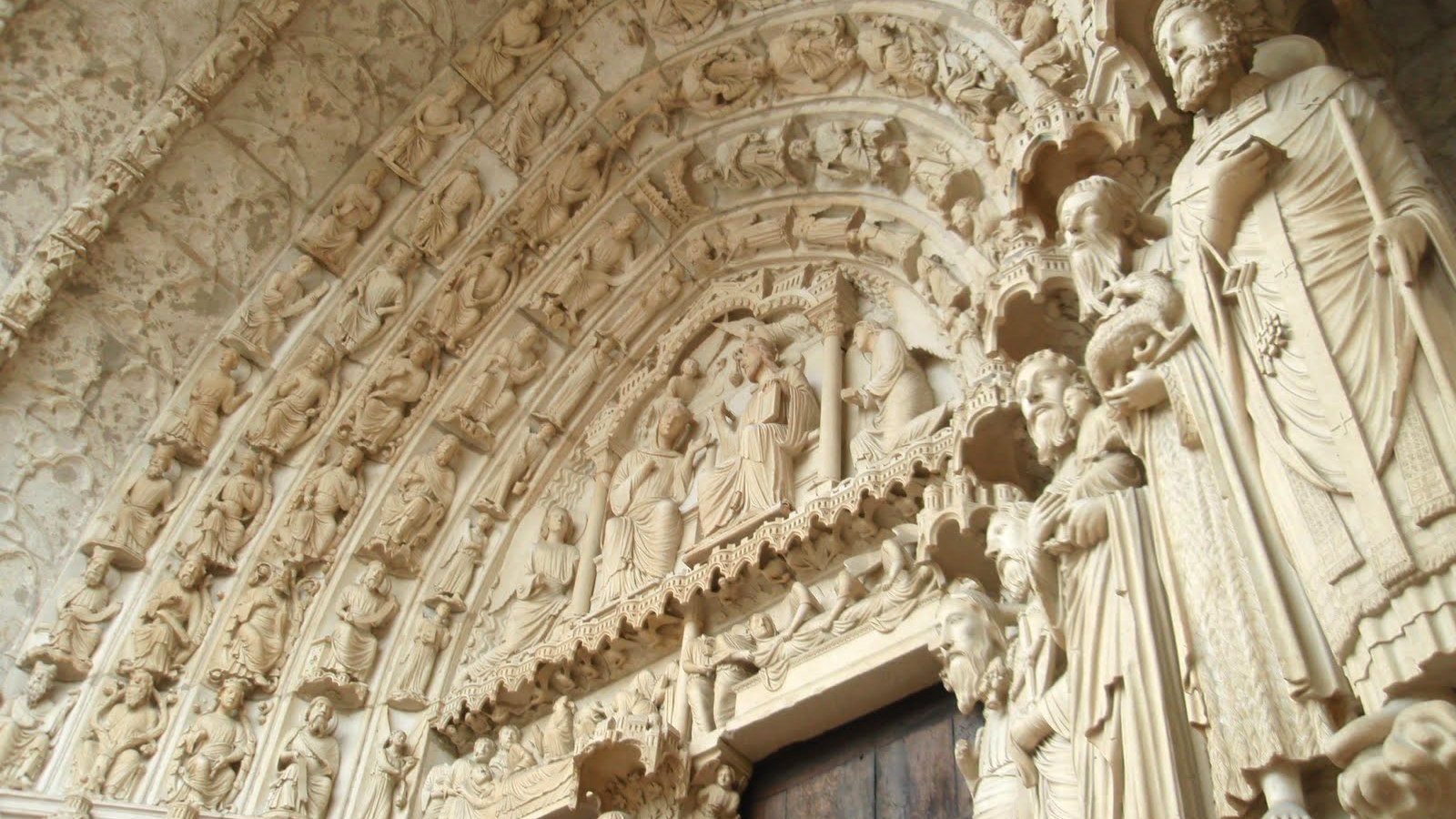 In mystical writings, the Ancient Greek Sibyls foresaw the coming of Christ. These oracles are included among the prophets Michelangelo painted on the ceiling of the Sistine Chapel. Their poetic verses inspired the Renaissance composer Orlande de Lassus to write Prophetiae Sibyllarum some time around 1555. The work is a collection of twelve brief motets which follow an opening prologue.

This is music filled with chromaticism and harmonic adventure, anticipating the audacious madrigals of Gesualdo. You can hear this from the first measures of the Prologue (Carmina chromatico), in which the tonal center is shifting constantly and every new chord seems to bring a surprise. Some writers have suggested links between this strange, spiritually transformational harmony and alchemy. Prophetiae Sibyllarum, written over 400 years ago, floats into mysterious, “new” territory:

The sibyl, with frenzied mouth uttering things not to be laughed at, unadorned and unperfumed, yet reaches to a thousand years with her voice by aid of the god.

Photograph: The 13th century tympanum over the center portal of the north transept at Chartres Cathedral.