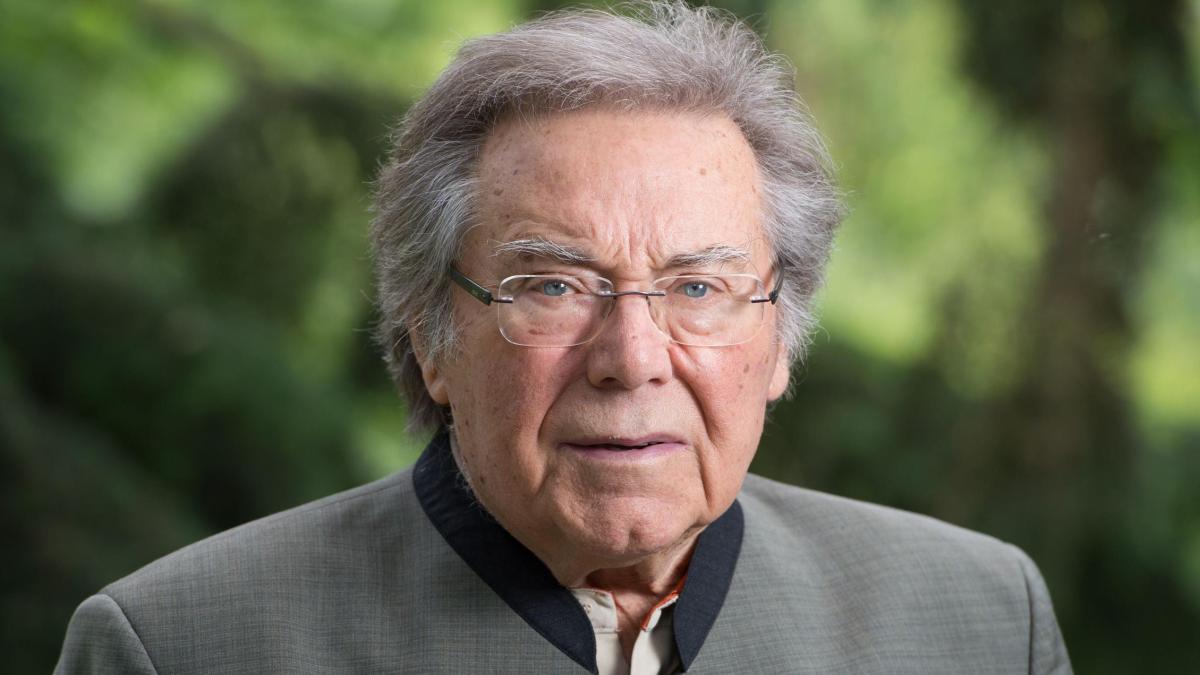 The German opera singer and conductor Peter Schreier passed away in Dresden on Christmas Day. He was 84.

Schreier will be remembered as one of the twentieth century’s greatest lyric tenors. In addition to appearances at the world’s leading opera houses, he specialized in German Lieder (songs) and other concert repertoire. He drew acclaim for his numerous performances of the Evangelist roles in Bach’s Christmas Oratorio and Passion.

A common thread runs through the three excerpts I have selected. Each, in its own way, enters a meditative world which arrives at celestial transcendence.

Schubert’s 1823 song, Du bist die Ruh (“You are rest and peace”) is a setting of a poem by Friedrich Rückert. There is a sublime simplicity to the melody, which rises over the floating, hypnotic motion of the piano accompaniment in the triple meter of 3/8. Before the voice enters, listen to the way the piano’s introduction continues to reach higher, setting the stage with a deep sense of longing and lament. As the song progresses, notice how the piano engages in a dialogue with the voice, “commenting” in between verses, and echoing the melodic line in the final moments. The third verse pushes towards a powerful climax which ends in silence. The final bars fade into the ultimate peaceful serenity, with the vocal line drifting off before the piano’s harmonic resolution.

On this 1975 recording, Schreier is accompanied by pianist Norman Shetler:

Don Ottavio’s aria, Dalla sua pace (“From his peace”), comes near the end of Act I of Mozart’s Don Giovanni. It follows a turbulent scene in which Ottavio’s fiancé, Donna Anna, implores him to take revenge on Don Giovanni for assaulting her and killing her father. Left alone, Ottavio reflects on his love and concern for Anna. The music is a contemplative prayer, quietly majestic and lamenting. It is our first introduction to Ottavio’s inner character.

Here is a 1968 recording with Otmar Suitner conducting the Staatskapelle Dresden:

Mondnacht, loosely translating as “Night of the Moon,” is the fifth song in Robert Schumann’s 1840 Liederkreis, Op. 39. The text by Joseph Freiherr von Eichendorff opens with the ethereal lines, “It was as though the heavens, Had silently kissed the earth.” The song floats through a celestial dreamscape, fading into the ultimate, serene repose.