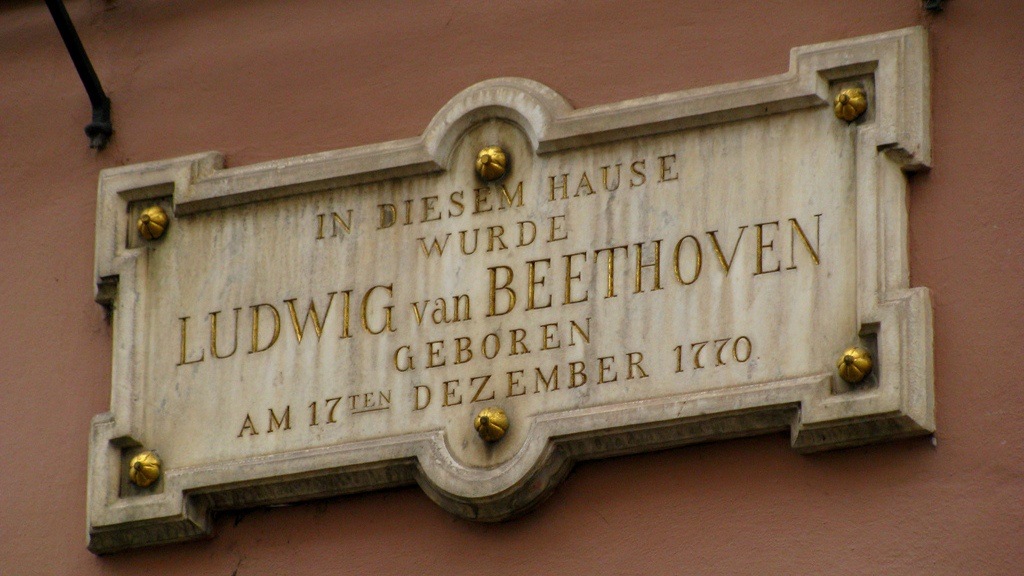 The piece is set in C minor, a key that would later give rise to some of Beethoven’s most turbulent and heroic music, including the Pathétique Sonata, Coriolan Overture, and the Fifth Symphony.

Now, you may want to hear a set of variations from the mature Beethoven: the 33 Variations on a waltz by Anton Diabelli, Op. 120, which the music writer Donald Tovey called, “the greatest set of variations ever written.”

3 thoughts on ““Nine Variations on a March by Dressler”: Music by the 12-year-old Beethoven”