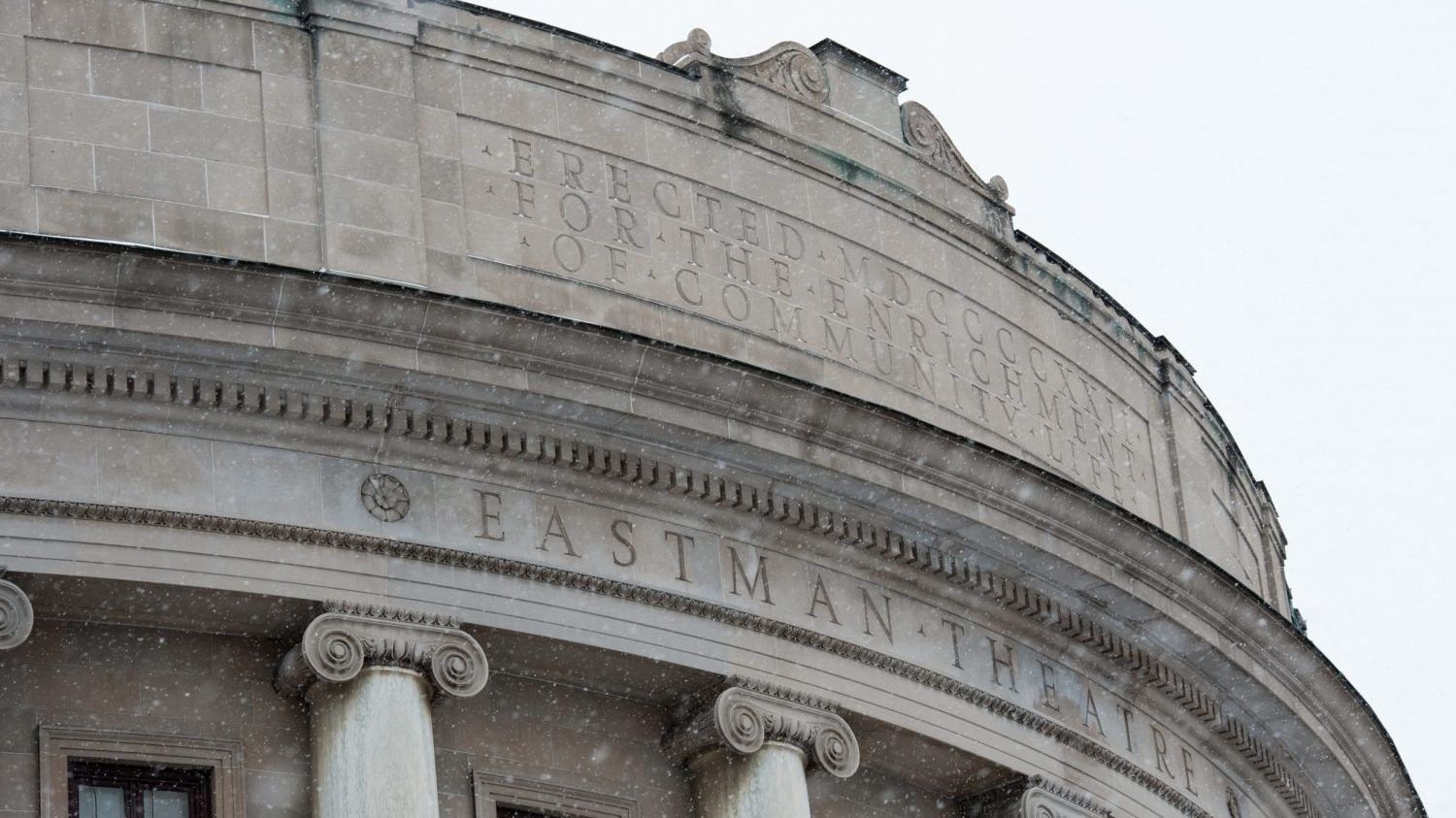 Why have you not written a single trio? I regret this every day because every day they play me a trio, and I always sigh because you have not composed a single one.

This rueful complaint was addressed to Tchaikovsky in a letter written in the autumn of 1880 by Nadezhda von Meck, the Russian business woman who was one of his most dedicated and long-lasting patrons. (She also gave financial support to the young Claude Debussy).

Initially, Tchaikovsky wrote back, rejecting the idea, saying that he found that “the acoustic combination of piano with violin or cello solo is completely incompatible.” A year later, the pianist and conductor Nikolai Rubinstein, Tchaikovsky’s close friend and mentor, died suddenly in Paris at the age of 45. Out of the composer’s shock and grief, the once-rejected chamber work began to emerge. Subtitled, “In memory of a great artist,” it stood as a musical memorial. Tchaikovsky’s trio opened the door to similar works by later Russian composers, including Rachmaninov, Arensky, and Shostakovich.

Tchaikovsky’s Trio in A minor, Op. 50 is symphonic in scale. It’s a cyclic drama, filled with the most soaring, heroic euphoria, as well as the deepest tragedy and pathos. It is set in two massive movements. The first, Pezzo elegiaco (Moderato assai – Allegro giusto), unfolds in a classic sonata form. The second (Andante con moto) is a theme and variations. In an extended Finale e Coda section, its far-reaching musical adventures eventually return home to the euphoric/tragic polarity of the Trio’s opening.

The first movement opens with a lamenting dialogue between the cello and violin over a sombre, flowing stream of arpeggios in the piano. After the theme’s initial statement, the piano takes centerstage, joining the conversation. As the music progresses, notice the way the soaring passion and intensity build, culminating in the sudden arrival of a heroic second subject in E major. Listen to the soaring power of this defiant and climactic proclamation (3:32), which pushes ever higher, and rings out like the triumphant tolling of mighty Russian church bells. From these highs, the music falls back into a quiet dreamscape, and the voices enter into a sensuous and quietly lamenting conversation. Ghostly shadows fall as we reach the recapitulation of the opening theme, with the piano’s arpeggios replaced with an icy and unrelenting funeral march. This moment gives us  a premonition of the coda’s haunting final bars, which fade into the darkness.

With the opening of the second movement, the music awakens in a bright new world. The piano introduces the theme out of which the entire movement develops. This beautiful theme unfolds tentatively and searchingly, in halting steps. It seems to be a distant melodic cousin of the theme which opens Tchaikovsky’s Second Piano Concerto, a work the composer dedicated to Nikolai Rubinstein. As a way of making amends for his initial harsh criticism of Tchaikovsky’s First Piano Concerto, Rubinstein insisted that he be allowed to perform the premiere, but he died too soon. Interestingly, a virtual piano trio emerges in the Concerto’s second movement, with prominent solos in the violin and cello.

The piano’s initial folksong-like melody goes on a series of sunny, far-flung adventures as the second movement’s variations unfold. We take a harmonic journey as well, moving away from the E major of the opening to C-sharp, and eventually setting up the inevitable return to the Trio’s home key of A minor. In one variation, the theme takes on giddy ebullience, surrounded by scampering pizzicato. In another, glistening sleigh bells can be heard in the piano’s highest register. There is a waltz, a fugue, and a mazurka. There are colorful splashes of Eastern Exoticism. This is music filled with infectious humor and frivolity, and a sense of swirling motion that might remind you of Tchaikovsky’s ballet music. It feels like the most exhilarating, wild, and action-packed day you have ever had.

Yet, even the most thrilling afternoon is fleeting, ending in quiet exhaustion at day’s end.  Twilight eventually descends on this Tema con variazioni as well. The Variazione finale e coda (sometimes considered to be a virtual separate movement) soars to the euphoric heights of the opening movement. (Compare the bell-like tones at 43:03 with the first movement’s climactic “Russian bells,” mentioned earlier). In a heartbreaking turn, we can feel the air escaping gradually from this mountain peak of extended triumph. We find ourselves back where we started, with that lamenting theme which opened the first movement. In these final pages, Tchaikovsky marks in the score, “piangendo!” (crying). With one chilling and unexpected harmonic turn, the ground shifts under our feet. The A minor Trio fades into the darkness of a haunting funeral march.

Recently, I came across this soulful recording, released by the Eastman Trio in 1981. The ensemble was active between 1976 and 1982. The performers were violinist Zvi Zeitlin, pianist Barry Snyder, and cellist Robert Sylvester—all faculty members at my alma mater, the Eastman School.

4 thoughts on “Classic Recording: Tchaikovsky’s Piano Trio in A Minor, The Eastman Trio”