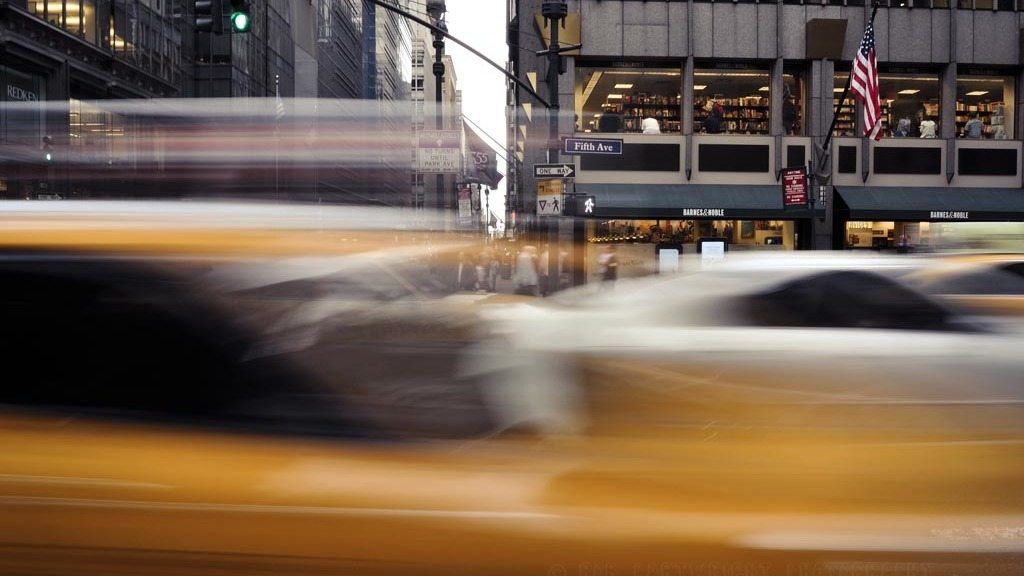 A happy birthday to the American composer, Philip Glass, who turns 83 today.

In the meditative minimalism of Glass’ 1979 keyboard work, Mad Rush, time becomes relative. The piece was originally conceived as being of “indefinite length.” It was performed on the occasion of the Dalai Lama’s first public address in North America at New York’s Cathedral of Saint John the Divine. Later, it was used to accompany a ballet by Lucinda Childs. The piece took on the ballet’s title, Mad Rush.

In some ways, Glass’ entire compositional output, with its frequent oscillating arpeggios, gradually unfolding structures, and sensual embrace of tonality, can be heard as one vast, continuous piece. Mad Rush is a glistening labyrinth of interlocking rhythms and competing “grooves.” The opening bars provide a fascinating example of two-against-three, something we hear in other music by Philip Glass. Somehow, amid the bright, colorful overtones of the organ, magical “new” pitches seem to emerge as a result of this combination.

Here is the original version for organ, performed by Donald Joyce:

Openings and closings, beginnings and endings. Everything in between passes as quickly as the blink of an eye. An eternity precedes the opening and another, if not the same, follows the closing. Somehow everything that lies in between seems for a moment more vivid. What is real to us becomes forgotten, and what we don’t understand will be forgotten, too.