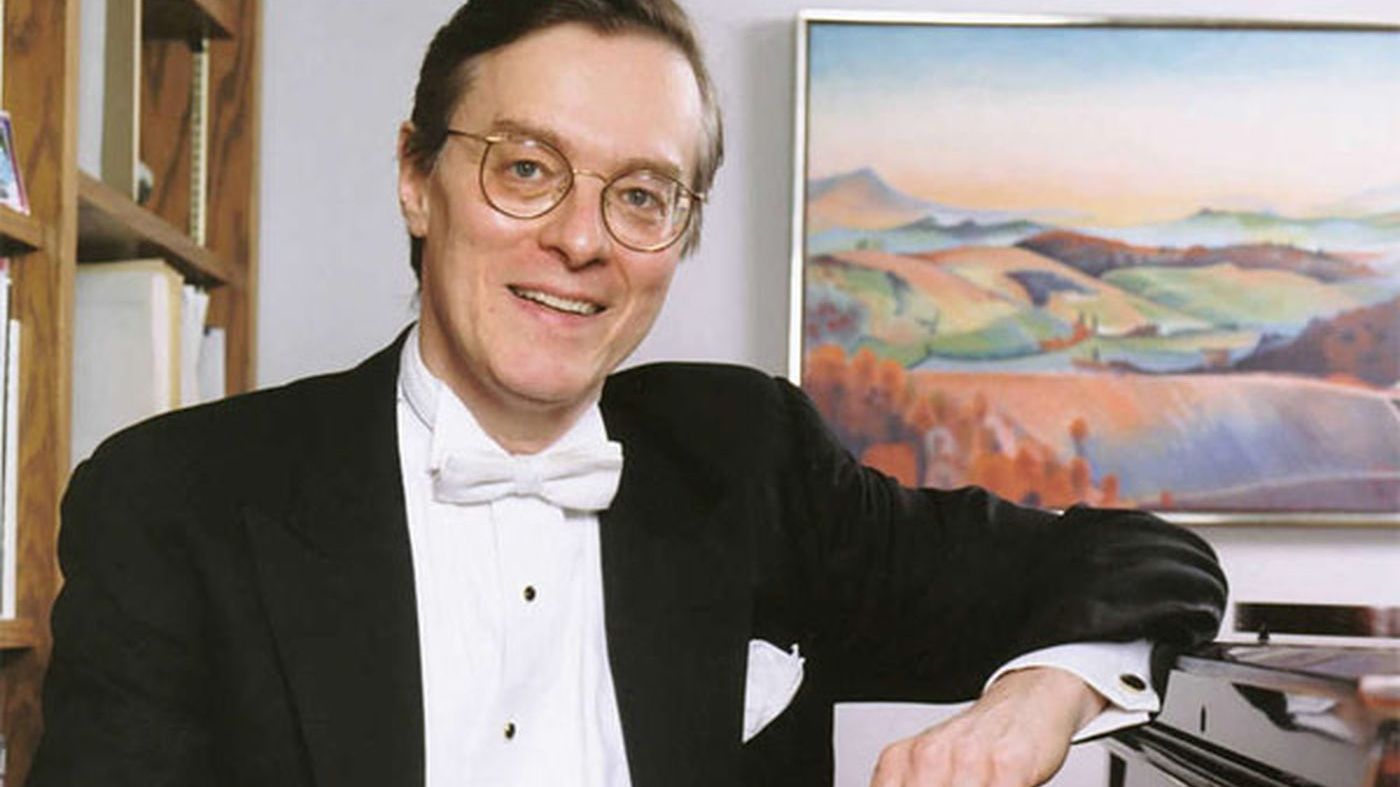 The American pianist Peter Serkin passed away on Saturday after a battle with pancreatic cancer. He was 72.

Serkin was part of a distinguished musical lineage. His father was Rudolf Serkin, the legendary Bohemian-born American pianist and director of the Curtis Institute of Music. His maternal grandfather was the German violinist and conductor, Adolf Busch.

As if to throw off the burden of this heritage, Serkin was something of a musical maverick. Following his 1967 New York recital, New York Times music critic Harold C. Schonberg wrote, “Peter Serkin has the instincts of a rebel and a non-conformist.” A year later in 1968, after marrying and becoming a father, he quit performing, traveled throughout Asia, and settled in Mexico. He returned to the concert stage with renewed vigor in the winter of 1973. He joined violinist Ida Kavafian, clarinetist Richard Stoltzman, and cellist Fred Sherry in forming the chamber ensemble, Tashi. Serkin was a dedicated interpreter of 20th and 21st century music by composers including Schoenberg, Webern, Berg, Stravinsky, Messiaen, Toru Takemitsu, Peter Lieberson, and Stefan Wolpe.

During a 1988 concert, In Celebration of the Piano: A Tribute to the Steinway, Rudolf and Peter Serkin performed this charming excerpt from Schubert’s Three Marches Militaires for piano four-hands. Listen to the magical dialogue which unfolds between voices during this father-son duo: (Click on the link to watch directly on Youtube).

Here is the opening movement, Regard du Père (“Contemplation of the Father”), from Olivier Messiaen’s mystical Vingt Regards sur l’enfant-Jésus (“Twenty looks at the child Jesus”), written in 1944. Serkin made this celebrated recording at the age of 25. According to the New York Times‘ recent obituary,

In conjunction with the recording Mr. Serkin played the piece, from memory, more than two dozen times in concert halls and colleges, sometimes backed by a light show. Messiaen heard him play it at Dartmouth and was “really too kind,” the pianist recalled in the Boston Globe interview: “He told me that I respected the score, but that when I didn’t, it was even better.”

Here is an excerpt from Peter Serkin’s 2000 album, The Ocean Has No East and West, a collection of twentieth century solo piano works. The Japanese composer Tōru Takemitsu wrote Rain Tree Sketch II in 1992 in memory of Olivier Messiaen. A quiet, haunting intensity pervades the piece amid jazzy, impressionist harmony.

Peter Serkin recorded Bach’s Goldberg Variations five times. He made the first recording at the age of 18 and the last at 70. Perhaps this is a testament to the enduring, timeless quality of Bach’s music, which offers unending revelations.

After retreating from the concert stage and settling in a small, rural town in Mexico, Serkin heard a radio broadcast of the music of Bach wafting from a neighbor’s open window one day. It was a transformative moment. Serkin said, “It became clear to me that I should play.”

Bach’s mighty Goldberg Variations begin and end with the same simple aria in the form of a sarabande. Here is the Aria da capo e fine—the restatement which brings the work to a close with a sense of wistful nostalgia: