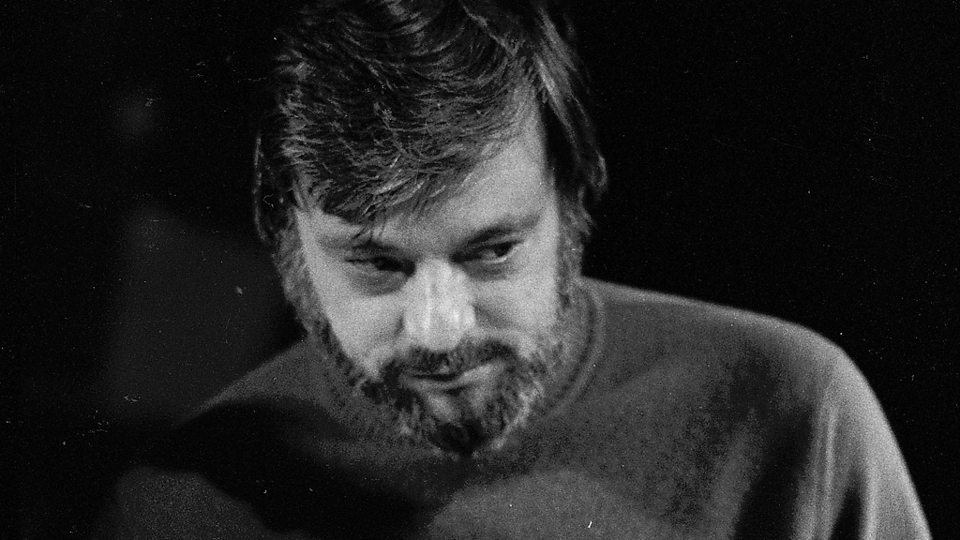 In celebration of Valentine’s Day, let’s consider the “romantic ballad.”

Surely, one of the most majestic and soaring examples of this genre is the song, “If Ever I Would Leave You,” which opens the second act of the 1960 Broadway musical, Camelot.

Alan Jay Lerner’s lyrics befit the heroic and chivalrous Lancelot. The melody, by the Austrian-American composer Frederick Loewe, is expansive and noble. Lerner and Loewe is the team that, four years earlier, created My Fair Lady, the Pygmalion adaptation once described as “the perfect musical.” Loewe’s music provides a direct link to the pre-war Viennese operetta tradition. (The composer’s father starred in the 1906 Berlin production of Franz Lehár’s The Merry Widow). Camelot, associated in hindsight with the fleeting romanticism of the John F. Kennedy administration, came in the twilight of Broadway’s so-called “Golden Age.”