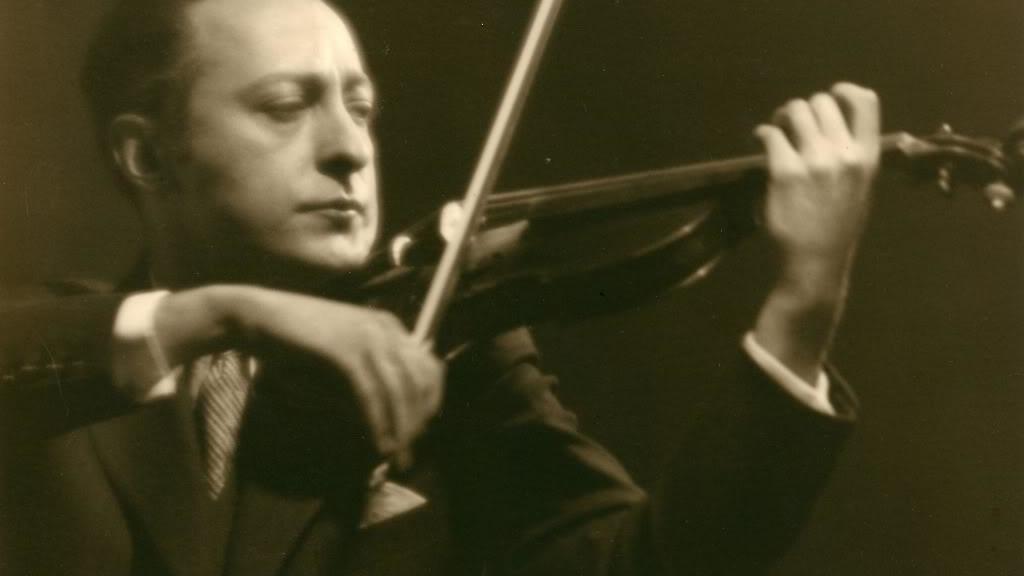 Today marks the 200th anniversary of the birth of the great Belgian violinist and composer, Henri Vieuxtemps (1820-1881).

A student of Charles Auguste de Bériot, Vieuxtemps toured Europe as a young prodigy, attracting the attention of Louis Spohr, Schumann, Berlioz, and Paganini. At the age of 14, he learned Beethoven’s Violin Concerto in two weeks and performed it in Vienna. As unimaginable as it may seem now, this cornerstone of the violin repertoire was a neglected work at the time, hardly performed between its 1806 premiere and an 1828 revival in Paris by Pierre Baillot. Between 1846 and 1851, Vieuxtemps settled in Russia, where, at the Saint Petersburg Conservatory, he assisted in the development of a “Russian school” of violin playing.

Vieuxtemps’ Guarneri del Gesù violin, built in 1741, has been played by Yehudi Menuhin, Itzhak Perlman and Pinchas Zukerman. It is currently on permanent loan to Anne Akiko Meyers. In 2013, The Economist reported that the instrument was purchased for a price exceeding $16 million.

Vieuxtemps’ Violin Concerto No. 5 in A minor was written in 1861 as a “contest piece” for the Brussels Conservatory. Its three sections flow together as a continuous, single movement. The Adagio section which follows the cadenza quotes the aria, Où peut-on être mieux qu’au sein de sa famille? from André Grétry’s opera Lucille.

Jascha Heifetz’ recording with the London Symphony Orchestra and Sir Malcolm Sargent comes to life with a searing, edge-of-your-seat energy:

Les regrets, Op. 40 is a beautiful and passionate “song without words.” Here is a recording featuring the American violinist David Nadien with pianist Boris Barere:

2 thoughts on “Henri Vieuxtemps at 200: Historic Recordings of Heifetz and Nadien”