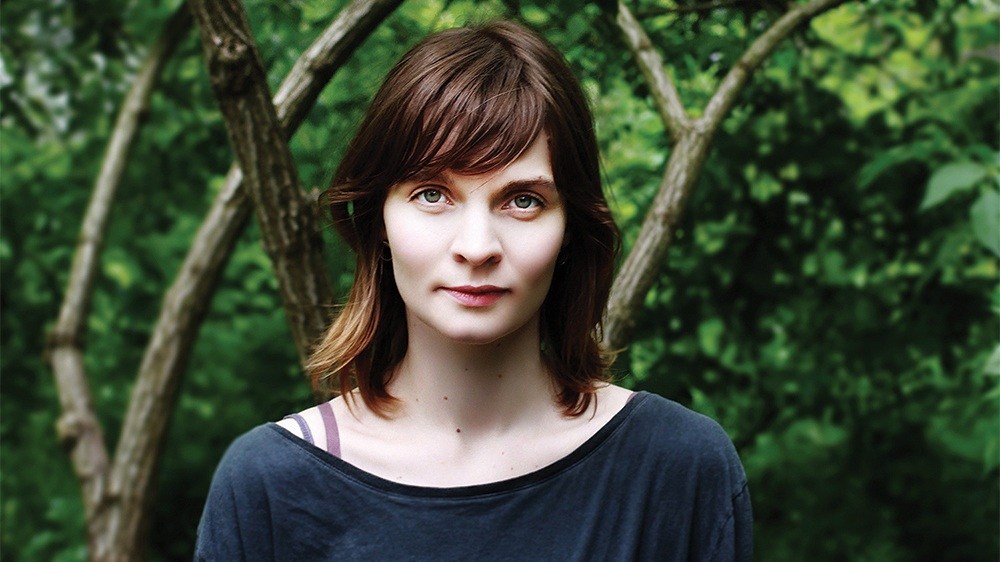 At the recent Oscars, the Academy Award for Best Original Score went to the 2019 psychological thriller, Joker. The score’s composer is the Icelandic cellist, Hildur Guðnadóttir (b. 1982). She has a growing list of film and television score credits, including Stefano Sollima’s Sicario: Day of the Soldado (2018), Trapped (an Icelandic television mystery series), and Chernobyl, a series produced by HBO and Sky TV.

After listening to some of the film music, I was inspired to investigate a few excerpts from Guðnadóttir’s solo and collaborative albums. Meditative and at times melancholy, her music unfolds in expansive, ambient sonic waves. Amid the layering of multiple tracks, the sound of the cello combines with electronic sounds and processes. We are often reminded of the expressive power and range of the cello choir.

Here is Elevation, the opening track from the 2009 album, Without Sinking. This is music which seems to pay homage to the early drone minimalism of composers such as La Monte Young.

The 2011 album, Pan Tone, was a collaboration with the German pianist, Hauschka. It is a recording of a single concert that took place as part of the Arctic Circle’s Bubbly Blue and Green Festival at King’s Place in London. The opening track, #283, features a fascinating mix of cross rhythms and competing grooves amid the percussive sounds of a prepared piano:

In #320 from the same album, haunting voices and tonal colors emerge around a quiet, yet persistent, drum beat. This music evokes an incredible sense of building tension:

For the 2009 Iridescence, Hildur Guðnadóttir was joined by Jóhann Jóhannsson and Skuli Sverrisson: