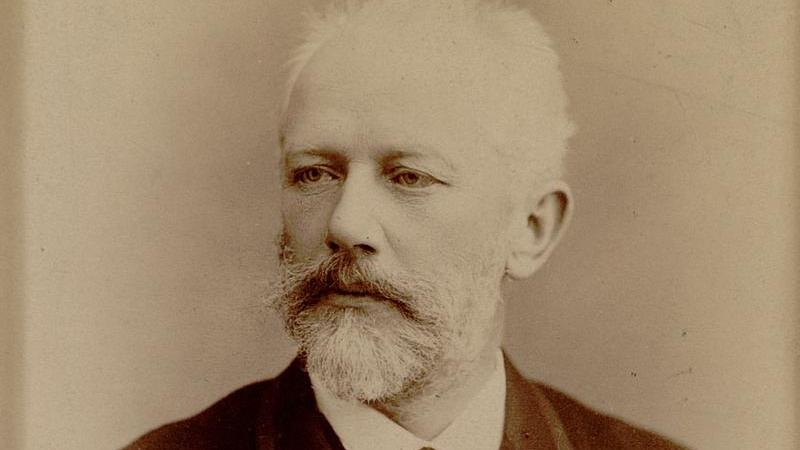 Pyotr Ilyich Tchaikovsky seems to have had a strangely conflicted opinion of the music of Frédéric Chopin.

There are accounts of the young Tchaikovsky, nine at the time of the great Polish composer’s death in 1849, giving a spectacular performance of two Chopin mazurkas as a child. In the 1860s, Nikolay Kashkin observed that Tchaikovsky “did not particularly like Chopin, as he found in him a certain sickliness of expression, as well as an excess of subjective sensibility.” In an 1880 letter to his patron, Nadezhda von Meck, Tchaikovsky contrasted the purity of Mozart with the Romanticism of Chopin, which he found responsible for “the Byronic spirit of despair and disillusionment.” At the same time, Tchaikovsky wrote enthusiastically of Nikolay Rubinstein’s performance of Chopin’s Second Piano Concerto. In an 1878 letter to Sergey Taneyev, Tchaikovsky admitted that his music had been influenced by Chopin “in spite of myself.”

Chopin wrote at least 59 mazurkas. These lively, triple meter Polish dances show up in Tchaikovsky’s ballet scores for Swan Lake (listen here) and The Sleeping Beauty (listen here), as well as in Act II of the opera, Eugene Onegin. Then, there is also Eugene Onegin‘s famous and spirited Polonaise—another Polish dance form associated with Chopin.

Perhaps the most mysterious and overt references to Chopin emerge in one of Tchaikovsky’s final works, the solo piano collection, 18 Pieces (18 Morceaux), Op. 72, completed in April 1893. This is music filled with the ghosts of Chopin and Schumann. The fifteenth piece is the haunting and melancholy Un poco di Chopin, a Tempo di Mazurka in C-sharp minor. The distinct spirit of Tchaikovsky remains, preventing this from becoming pastiche. For example, notice the rhythmic sophistication, which occasionally blurs our sense of the downbeat—something we experience throughout Tchaikovsky’s ballet music. The passage beginning around 1:16 is good example. Listen to the way the melody and bass combine in a way that keeps us dizzyingly off balance.

The collection’s second piece is a dreamy and nostalgic Berceuse. There is a beautiful simplicity to this quiet lullaby melody, which drifts off into the serenity of a gentle, hypnotic rocking. You can hear echoes of Tchaikovsky’s orchestration (especially the dark, bassoon and horn-rich woodwind passages) in the voicing. To my ears, there  is also an underlying sadness—perhaps even a momentary hint of the ominous.