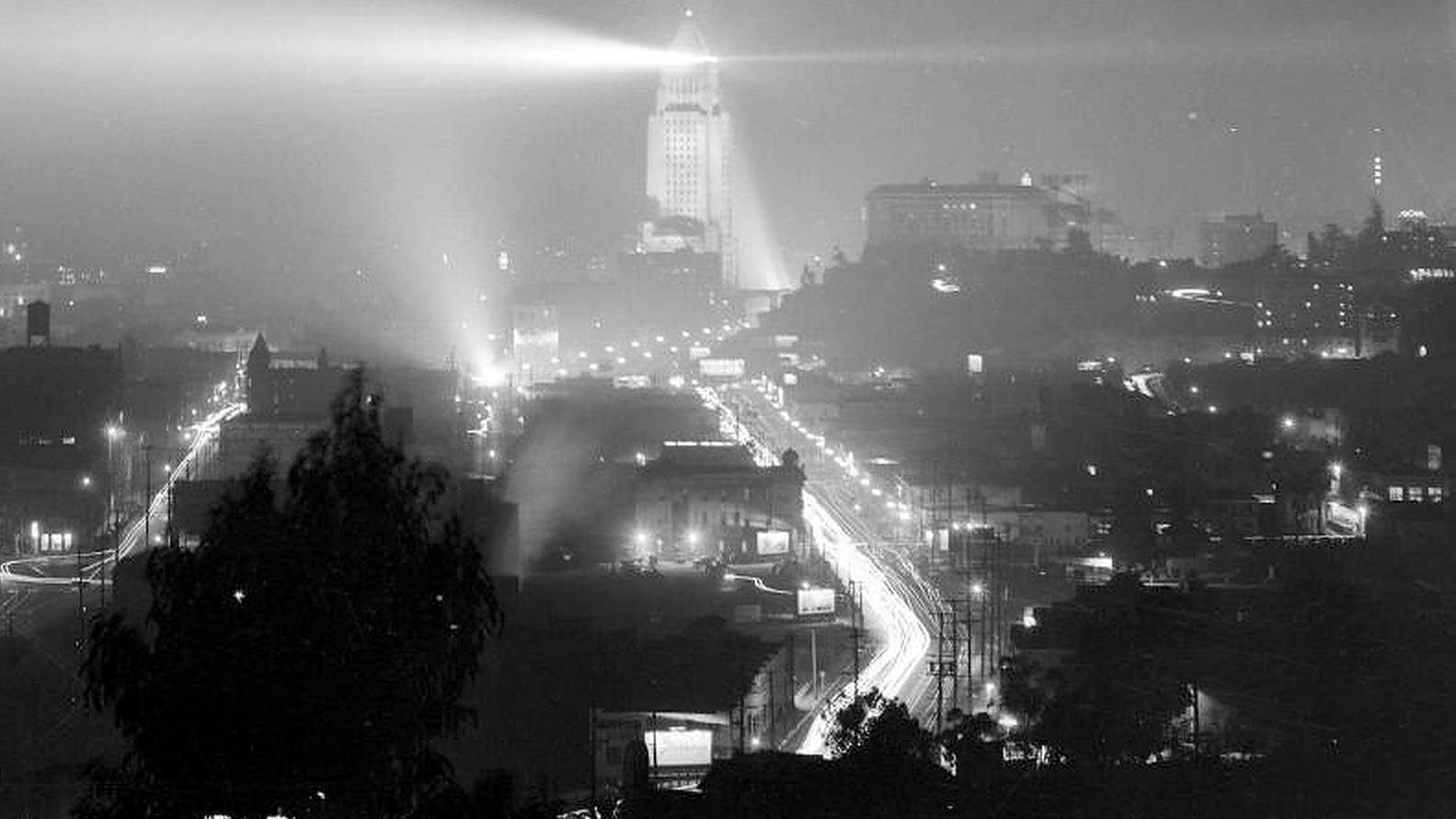 John Adams’ Piano Concerto, Must the Devil Have All the Good Tunes?, was commissioned by the Los Angeles Philharmonic as part of its 2018-19 Centennial season. Technically, it counts as Adams’ “Piano Concerto No. 3,” following the exhilaratingly mechanical Century Rolls (1996) and the dreamy impressionism of Eros Piano (1989). The Concerto unfolds seamlessly in a single, continuous movement broken into three sections (fast-slow-fast). According to Adams, the title, attributed to Martin Luther,

came from an article about Dorothy Day in a very old copy of The New Yorker.  In the same way that I first encountered the name ‘Hallelujah Junction’ and knew that I had to write a piece with that title, when I saw the phrase ‘Must the Devil Have All the Good Tunes?’ I thought to myself, ‘that’s a good title just waiting for a piece.’”  The phrase suggested a “Totentanz”, only not of the Lisztian manner, but more of funk-invested American-style.

Gospel, funk, techno, the disquieting suspense of Bernard Herrmann, action film soundtracks, and allusions to Henry Mancini’s Peter Gunn all mix together in this exhilarating musical stew. The orchestra includes a bass guitar and a detuned honky tonk piano. At its heart, this piece is an exploration of an ever-shifting rhythmic “groove.” As you listen, see if you can find that “groove.” Make sure you buckle up for the ride, because at times it’s a harrowing journey. As with other Adams pieces, comedy, danger and menace coexist, simultaneously. In the middle section, we enter a haunting and atmospheric soundscape. In a way reminiscent of Adams’ Fearful Symmetries (1988), the final bars sputter and lurch like an ominous, out-of-control machine.

This performance, featuring pianist Víkingur Ólafsson and John Adams leading l’Orchestre Philharmonique de Radio France, took place in Paris on February, 28. I encourage you to listen a few times. Each time I have approached this piece in the last few days, it has become a more thrilling adventure:

2 thoughts on “John Adams’ Piano Concerto, “Must the Devil Have All the Good Tunes?””