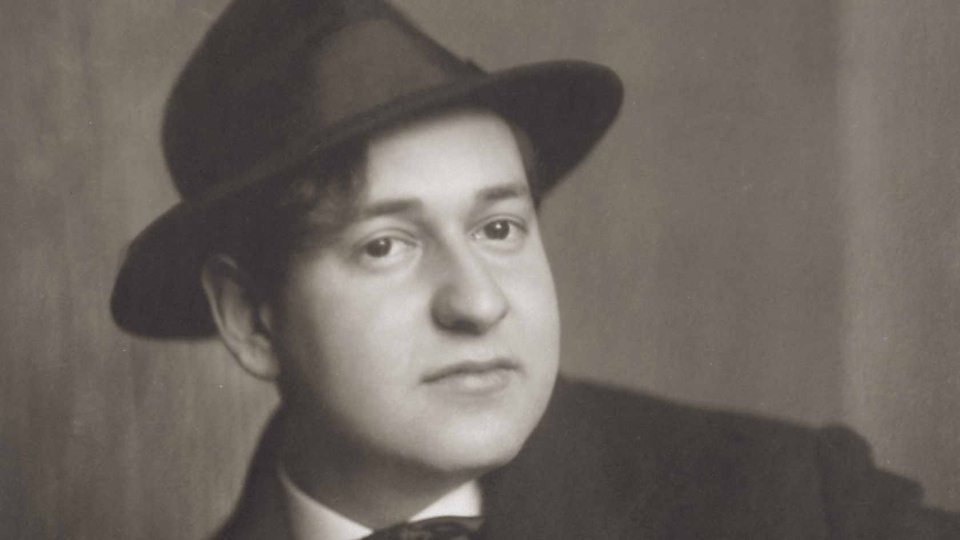 Erich Wolfgang Korngold (1897-1957) was one of music history’s greatest prodigies, along the lines of the young Mozart and Mendelssohn. When he was 10, Mahler declared him to be a genius, and by age 13 his music was performed at the Vienna Court Opera. His 1920 opera, Die tote Stadt (“The Dead City”), was performed extensively throughout the world, reaching more than 80 stages. Then, with the rise of the Nazis, Korngold was forced to leave his native Austria. Settling in Los Angeles, he became “the de-facto father of Hollywood Film Music,” with scores such as Captain Blood (1935), The Adventures of Robin Hood (1938), The Sea Hawk (1940), and Kings Row (1942).

The String Sextet in D Major, Op. 10 was completed by the 17-year-old Korngold in 1916 on the eve of the First World War. Glancing back at the Sextets of Brahms (the first of which we explored last week), this is music which basks in the twilight of Romanticism. As with the works of late Strauss and early Schoenberg, it pushes the harmonic language to its chromatic limits, yet always falls back into the sensuous grandeur of tonality. At moments, melodic threads emerge that will remind you of the most beautiful and transcendent passages of Mahler. It feels youthful and vigorous, yet there is also a sense of autumnal nostalgia.

The first movement (Moderato-Allegro) begins with a triplet line in the second viola that later forms the subject of a fugue. This opens the door to a warm, expansive melody which develops over constantly shifting harmony. The quietly passionate second theme emerges over ghostly, atmospheric sul ponticello in the middle voices. (This raspy sound is created by placing the bow as close to the bridge as possible).

Haunting bi-tonality (two keys occurring, simultaneously)  can be heard in the second movement (Adagio). This restless and lamenting music grew out of an unpublished song by the composer. It seems to anticipate some of the most dramatic moments from his operas.

The buoyant Intermezzo (Moderato, con grazia) is filled with the sounds, atmosphere, and swing of prewar Vienna. The main theme contains a series of rising fourths that became Korngold’s musical “signature,” known as “the motif of the cheerful heart.” You can hear this motif in the opening of Korngold’s Sinfonietta Op.5, throughout the film score for The Adventures of Robin Hood, and in other works. The final bars drift off into wistful nostalgia.

The final movement (Presto) erupts with vivacious, cheerful energy. It revisits themes from the previous movements before culminating in a final, euphoric flourish.