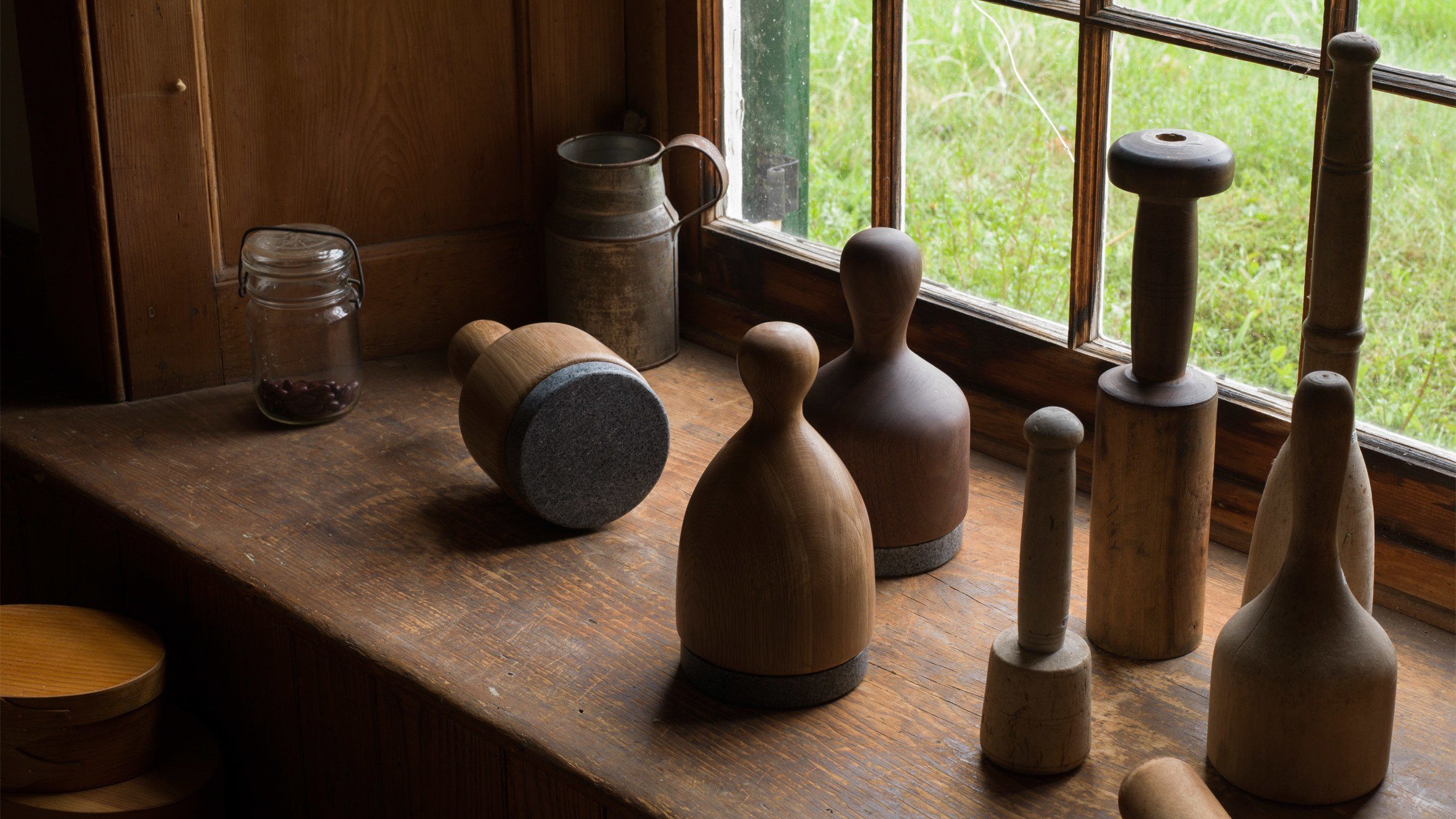 John Adams’ 1978 string septet, Shaker Loops, takes us on a ferocious and exhilarating sonic ride. It’s powerful music that is made up of elemental forces—pulse, gradually shifting patterns, and harmonic tension and release. At times, it unfolds with the frightening inevitability of an enormous, infernal, rumbling conveyor belt. At other times, we experience something similar to those mysterious, icy Sibelius tremolo passages which stand on the edge of silence.

The title, Shaker Loops is a play on two words with disparate associations. “Loops” refers to the early minimalist “tape loop” pieces of composers such as Steve Reich (for example, the 1965 It’s Gonna Rain), in which “small lengths of prerecorded tape attached end to end could repeat melodic or rhythmic figures ad infinitum.” Adams also recalls his childhood fascination with a defunct Shaker colony near Canterbury, New Hampshire. The restorationist Christian sect was known for services that were “unstructured, loud, chaotic and emotional” in which members of the congregation entered into worship through rapturous physical movement. In his program notes, Adams writes,

Although, as has since been pointed out to me, the term “Shaker” itself is derogatory, it nevertheless summons up the vision of these otherwise pious and industrious souls caught up in the ecstatic frenzy of a dance that culminated in an epiphany of physical and spiritual transcendence. This dynamic, almost electrically charged element, so out of place in the orderly mechanistic universe of Minimalism, gave the music its raison d’être and ultimately led to the full realization of the piece.

Shaker Loops is set in four sections which unfold without pause. The first movement, Shaking and Trembling, opens with the interval of a perfect fourth emerging out of silence as pure pulse. Listen closely to the antiphonal dialogue of new voices which enter, each with a razor-sharp edge, around the “blank canvas” of these pulsating fourths. Amid building suspense, the purest of intervals is transformed into a dense, gradually evolving cluster of sound. On one level, there is a sense of relentless forward motion. On another, the music seems to float through a gradually shifting soundscape. It’s simultaneously fast and slow. Shaker Loops developed out of an experimental piece for string quartet called Wavemaker that, according to Adams, was made up of “long sequences of oscillating melodic cells that created a rippling, shimmering complex of patterns like the surface of a slightly agitated pond or lake.” Here, waves rise and fall in a similar way amid an infectious and eternal rhythmic groove that might remind you of the most hypnotic contemporary electronic dance music. The ever-intensifying opening minutes of Shaking and Trembling are both exhilarating and terrifying. Later, we are swept into dark, swirling rapids punctuated by harmonics (flutelike sounds achieved when the string is touched, lightly) which emerge and dissipate like fleeting ghosts.

The second movement, Hymning Slews (8:51), floats into a haunting, mysterious, and desolate soundscape which feels eternally suspended in time. Listen to the eerie conversation which emerges between voices. “Slew” is a reference to electronic music. In a synthesizer, it is the circuitry which creates portamento (a vocal slide connecting two pitches)—something we hear throughout the movement.

The third movement, Loops and Verses (15:25), begins with a lamenting statement in the solo cello. Gradually, a rhythmic motor emerges which builds in intensity, leading to the tumultuous and rapturous climax of Shaker Loops. The pulse—the foundation of so much of the American minimalism which influenced the young Adams—becomes a powerful, visceral force in these climactic bars, evoking the ecstatic revelation experienced by the Shakers. The final movement, A Final Shaking (22:45), functions as the piece’s coda, delivering us into the majesty of endless sonic waves.

I have included the original string septet version of Shaker Loops in a link in the “Recordings” section below. Here is the 1983 string orchestra version, performed by conductor Edo de Waart and the San Francisco Symphony: