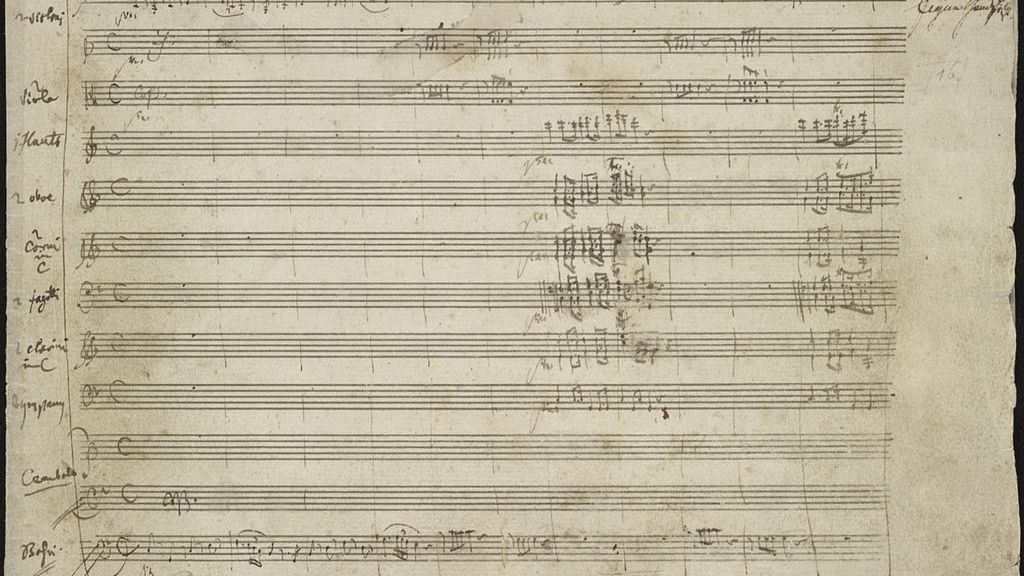 The Piano Concerto No. 21 in C Major, K. 467 is one of Mozart’s most famous and often performed pieces. Yet, this is easy to forget as you listen to the performance below from April, 2017, featuring the Turkish pianist and composer Fazıl Say with Peter Oundjian and the Frankfurt Radio Symphony. The music comes alive with joy, spontaneity, and sparkle. The cadenzas (heard at the end of the first and third movements) are Say’s own. They are definitively of the twenty-first century, while embellishing Mozart’s themes and honoring the spirit of this canonic work. In a way, Say’s cadenzas are like a shimmering new work of architecture that compliments a centuries-old monument. It’s worth remembering that Mozart’s first performance of this Concerto in 1785 was followed by the composer’s dazzling keyboard improvisations. The critic Franz Niemetschek reported that this playing was of a level that “captivated every listener and established Mozart as the greatest keyboard player of his day.”

You could never characterize this music as a piano solo with orchestral accompaniment. From the quietly sneaking opening bars of the first movement (Allegro maestoso), this is music setting the tone for an imaginary and wordless opera scene. An endless and diverse cast of characters emerges throughout the orchestra and in the solo piano lines, entering into a dizzying array of musical conversations. The movement ends with a cute and comic “exit, stage left.”

The famous second movement (Andante) moves into a serene dreamscape, punctuated occasionally by mysterious and shadowy dissonances. At times, the music becomes so adventurous harmonically that Mozart’s father, Leopold, thought that the copyist had made errors in the score, resulting in “wrong sounds.” These edgy moments are all the more wrenching and ominous because they drift in and interrupt some of the most placid and comfortable music imaginable.

The playful final movement (Allegro vivace assai) is filled with the frivolity of opera buffa. Listen to the effortless back-and-forth dialogue between the piano and orchestra. Following the cadenza, the main theme returns with a giddy sense of joy, culminating in the triumphant flourish of the piano’s upward scale.

3 thoughts on “Mozart’s Piano Concerto No. 21: Fazıl Say and the Frankfurt Radio Symphony”