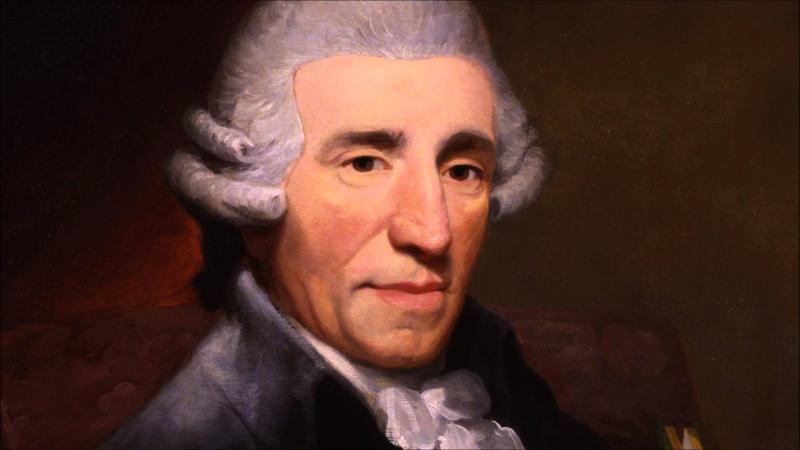 Franz Joseph Haydn’s Symphony No. 49 in F minor is shrouded in ominous, gray clouds. It’s filled with the dark drama and turbulence of Sturm und Drang (“storm and stress”), a movement that swept through German literature and music from the late 1760s to the early 1780s as a precursor to Romanticism.

Beginning with a solemn Adagio, the Symphony’s four movements follow the structure of the church sonata (slow-fast-slow-fast), a baroque form that was already archaic when Haydn completed this piece in 1768. The Austrian pianist and composer Ernst Pauer (1826-1905) called F minor “a harrowing key” that “is especially full of melancholy, at times rising into passion.” All four movements are set in this melancholy key. As the Symphony unfolds, F minor feels like a persistent, inescapable presence. The third movement’s Trio section offers one of the few significant turns to major tonality, giving us the sense of a brief patch of sunlight breaking through menacing storm clouds.

Symphony No. 49 earned the nickname, “La Passione,” (not provided by Haydn) after a performance during Holy Week in 1790 in the north German city of Schwerin. Perhaps the Symphony’s atmosphere was considered evocative of the Passion at a time when most secular music was banned. A Viennese score included a much different nickname, “Il quakuo di bel’humore” (“The Waggish Quaker”), suggesting a theatrical link to Die Quäker, a popular comic play, written by Nicolas Chamfort in 1764. This context lends an ironic twist to the serious tone of Haydn’s music.

The opening bars of the Adagio feel heavy and mournful. The meter is 3/4, but the rhythm still holds the gravity of a funeral procession. As the first movement unfolds, listen for those moments when the violins trail off into silence. You will also hear “weeping” passages that might remind you of the Lacrimosa movement from Mozart’s Requiem (1791).

The second movement (Allegro di molto) erupts with the fire and drama of Sturm und Drang. We hear sudden dynamic contrasts, nervous syncopations, and wild leaps in register between notes. Also, notice the imitative dialogue between voices which occurs throughout the movement. We hear this between the violins and the bass line a few seconds in, in the second theme, and later as a delightful canon.

The Minuet echoes the motif we heard in the preceding Allegro. Far from the cheerful, dancelike diversion we might expect, this Minuet seems to be preoccupied with quiet anxiety. The Trio section’s sunshine provides a sudden respite from these dark wanderings. The final bars bring ghostly sighs.

Here is Christopher Hogwood’s recording with The Academy of Ancient Music: