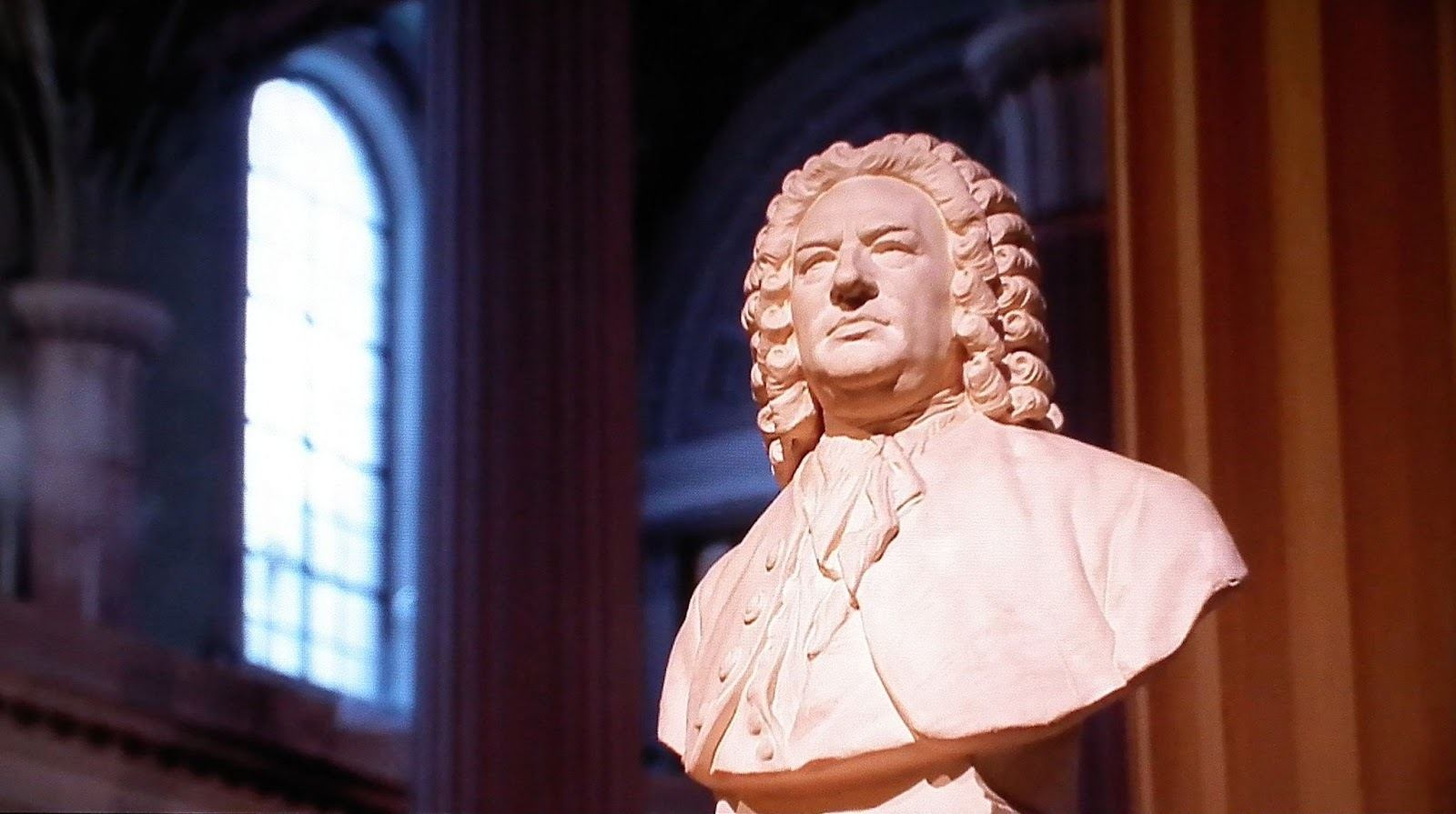 In 1720, J.S. Bach applied for the post of music director at St Jacob’s Church in Hamburg. As part of the audition, Bach performed an organ recital lasting more than two hours. In the end, establishment politics prevented Bach from winning the job, but the level of his playing left the audience stunned. After hearing Bach’s improvisations, the 97-year-old Dutch organist, Johann Adam Reinken, said, “I thought this skill had died out, but I see it lives on in you.”

It’s believed that one of the works Bach performed on this occasion was the mighty Fantasia and Fugue in G minor, BWV 542. This is surely some of the most haunting and tempestuous music in all of Bach’s output. The stern opening bars of the Fantasy draw us into a spine-chilling drama. Ghostly recitative lines end in flailing flourishes. Voices weave around each other like snakes (1:10) amid writhing chromaticism, sharp dissonance, and unsettling harmonic instability. The fugue subject is based on an ebullient Dutch song, Ik ben gegroet van. After two exhilarating trips around the circle of fifths, the fugue culminates in a triumphant resolution.

Leo van Doeselaar performs at St. Martin’s Church in Groningen, Netherlands. The organ was made in 1692 (when Bach was seven years old) by the Northern German builder, Arp Schnitger:

1 thought on “Bach’s Fantasia and Fugue in G Minor, BWV 542: A Dark and Tempestuous Adventure”