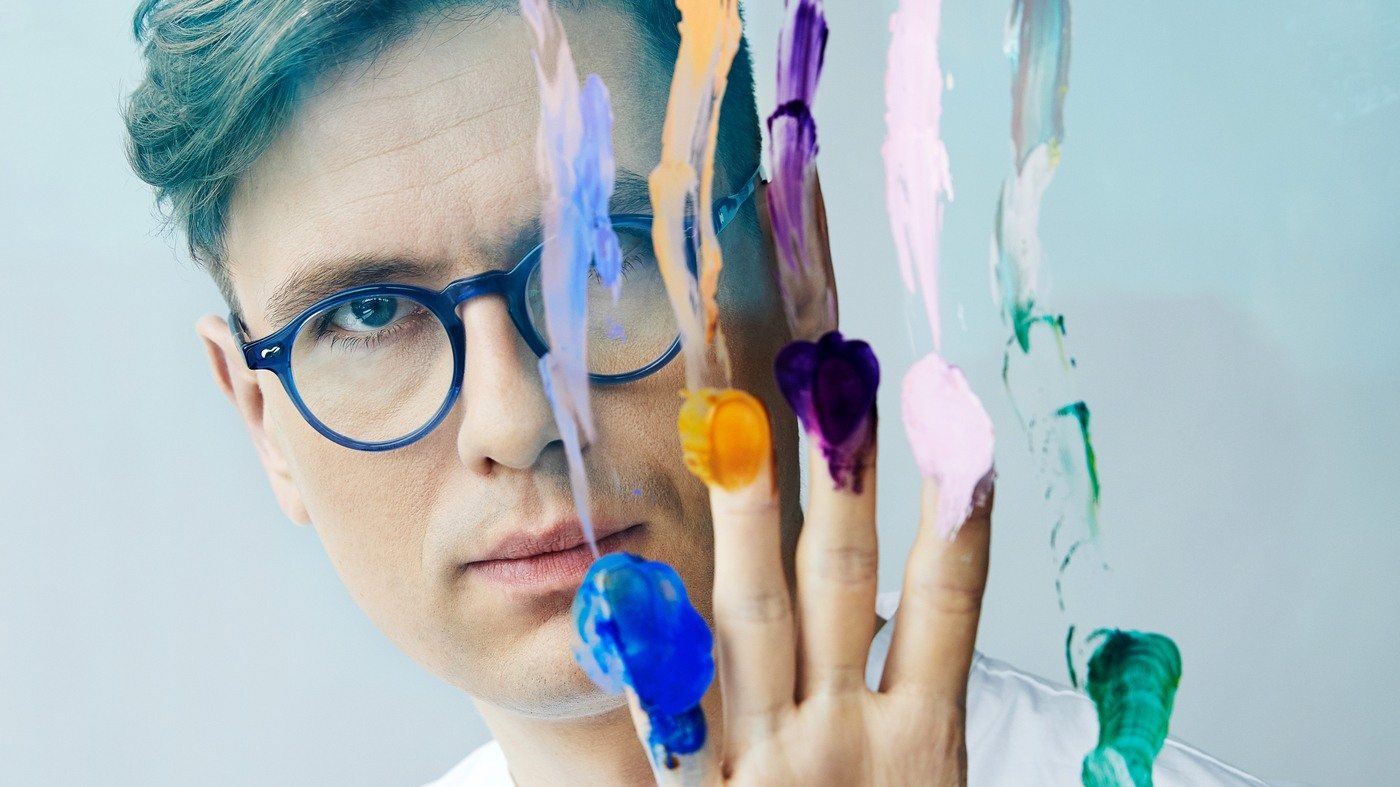 Jean-Philippe Rameau and Claude Debussy meet as virtual contemporaries on Debussy-Rameau, a new album by the Icelandic pianist, Víkingur Ólafsson.

Surprising common threads emerge as we listen to the music of Rameau (1683-1764), one of the most important French baroque composers and theorists, alongside the rule-shattering impressionism of Debussy (1862-1918). Ólafsson believed the juxtaposition would “create a dialogue that might show Rameau in a futuristic light, and find Debussy’s deep roots in the French Baroque, and show him as much more than just this kind of hazy, impressionistic composer of space and sonority.” Debussy himself shared a similar sentiment when he found the earlier composer’s opera, Castor et Pollux, “so personal in tone, so new in construction, that space and time are defeated and Rameau seems to be a contemporary.”

Ólafsson’s album is more than a loose collection of fascinating and superbly played music. It’s designed to be an experience in which the sum is greater than the parts. We almost begin to forget the distinction between the two composers. The ordering brings out subtle tonal connections which adds up to a 70 minute journey. Ólafsson’s highly original approach allows us to hear this music in an exciting new way.

Here are four excerpts from the album:

Serenade for the Doll from Debussy’s Children’s Corner: