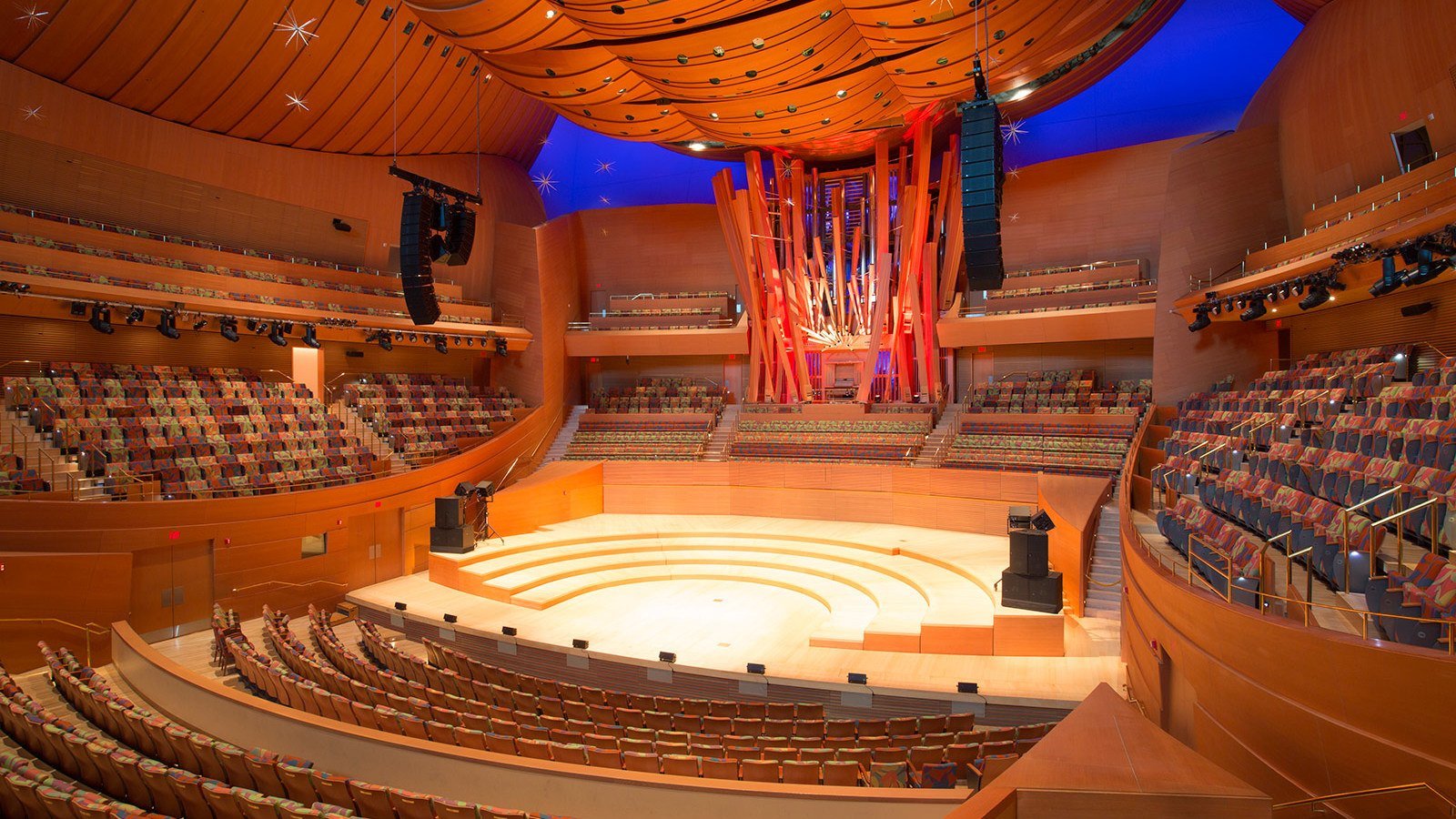 This will be our reply to violence: to make music more intensely, more beautifully, more devotedly than ever before.

On Friday, November 22, 1963, Leonard Bernstein was at Philharmonic Hall, reviewing scripts for an episode of the New York Philharmonic Young People’s Concerts, scheduled to be televised the next day. When initial reports of the President’s assassination came in, Bernstein’s first inclination was to press on with his work, in defiance. A few minutes later, when it became clear that it would be impossible to continue with his routine, Bernstein and the show’s producers huddled around a radio and waited for updates.

Initially, the New York Philharmonic considered Brahms’ German Requiem for a nationally televised memorial concert, hastily assembled for that Sunday. But it was Mahler’s Symphony No. 2 (the “Resurrection”), a piece the orchestra had already been rehearsing, that was programmed, ultimately. That concert, which included Lucina Amara (soprano), Jennie Tourel (mezzo-soprano), and the Schola Cantorum of New York was recently rebroadcast:

In honor of the rebroadcast of the 1963 concert above, members of the New York Philharmonic performed an excerpt from the “Resurrection” Symphony’s final movement for a “virtual” internet concert. The clip begins with the solemn brass chorale which occurs around seven minutes into the fifth movement, and extends into a passage in which we would normally hear the full orchestra. Of course, this isn’t the way Mahler wanted us to hear the piece. Yet, in this passage, listening to the parts that make up a larger, missing “whole” provides a unique and informative perspective. Mahler’s Symphony is made up of a series of “voices.” Here, they emerge as conversing horn and trumpet calls and a majestic “proclamation” in the trombones:

Music director Alan Gilbert returned to Mahler’s Second Symphony for an Avery Fisher Hall concert marking the tenth anniversary of the attacks of September 11, 2001. Here is the Symphony’s final movement from that performance. This is music filled with horn calls, both distant and present. Listen for the passage we heard above, which moves from a statement of the Dies irae in the brass chorale, to the movement’s first triumphant proclamation. Then, take the dramatic journey to the Symphony’s moment of ultimate transfiguration.

The danger and uncertainty of our current moment has led to empty concert halls around the world and “virtual” concerts on internet platforms. Bernstein’s words seem more relevant now than ever. Now is the time “to make music more intensely, more beautifully, more devotedly than ever before,” and to hold onto the freedom, creativity, individuality, and humanity that is fundamental to an excellent society.

1 thought on “Returning to Mahler in a Time of Crisis”