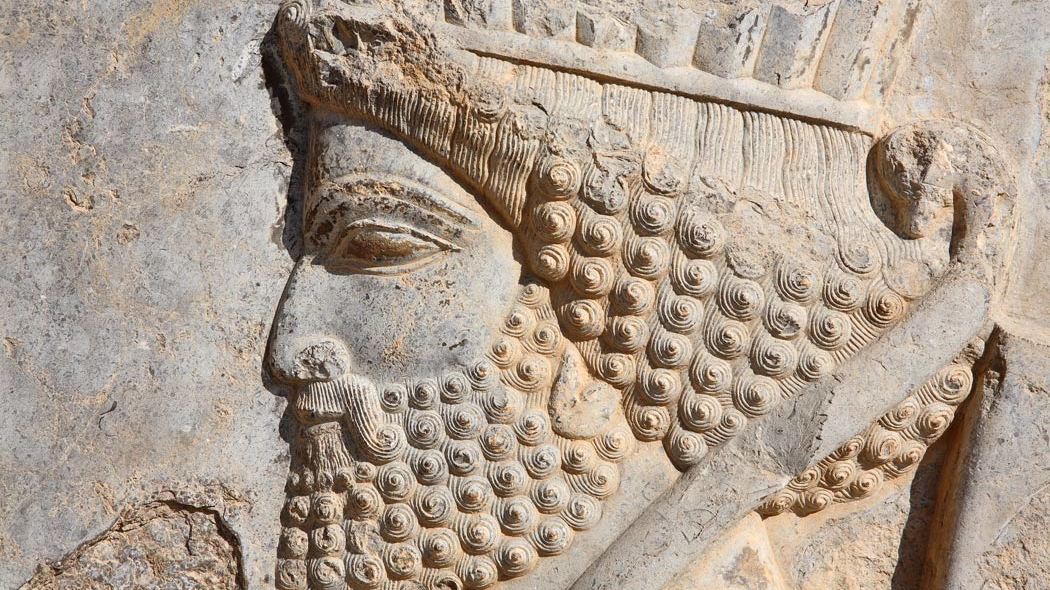 George Frederick Handel seems to have had an affinity for expansive, majestic melodies. Consider the stately opening movement of the Violin Sonata in D Major, HWV 371, or the regal splendor we encounter in so many movements of the Water Music and Music for the Royal Fireworks.

Perhaps there is no better example than Ombra mai fu (“Never was a shade”), the opening aria from Handel’s 1738 opera, Xerxes, or Serse as it was known in Italian. The aria’s setting is a lush garden at the palace of the King of Persia, who rejoices in the beauty and shade of a plane tree. The text bestows upon the tree a distinct soulfulness. The music is filled with a euphoric sense of gratitude and majesty.

The opera, loosely based on Xerxes I who lived around 470 BC, was a flop initially, closing after five performances at London’s King’s Theatre, Haymarket. Its innovative blending of comic elements within the context of Opera seria seems to have confused the audience. The libretto was adapted from a previous 1694 opera of the same name by Giovanni Bononcini, which was similarly based on a 1654 work by Francesco Cavalli. Both of these composers provided beautiful settings of Ombra mai fu (listen here and here), which influenced Handel.

Originally, this aria would have been performed by a castrato. Here is a recording featuring the Italian coloratura mezzo-soprano Cecilia Bartoli: