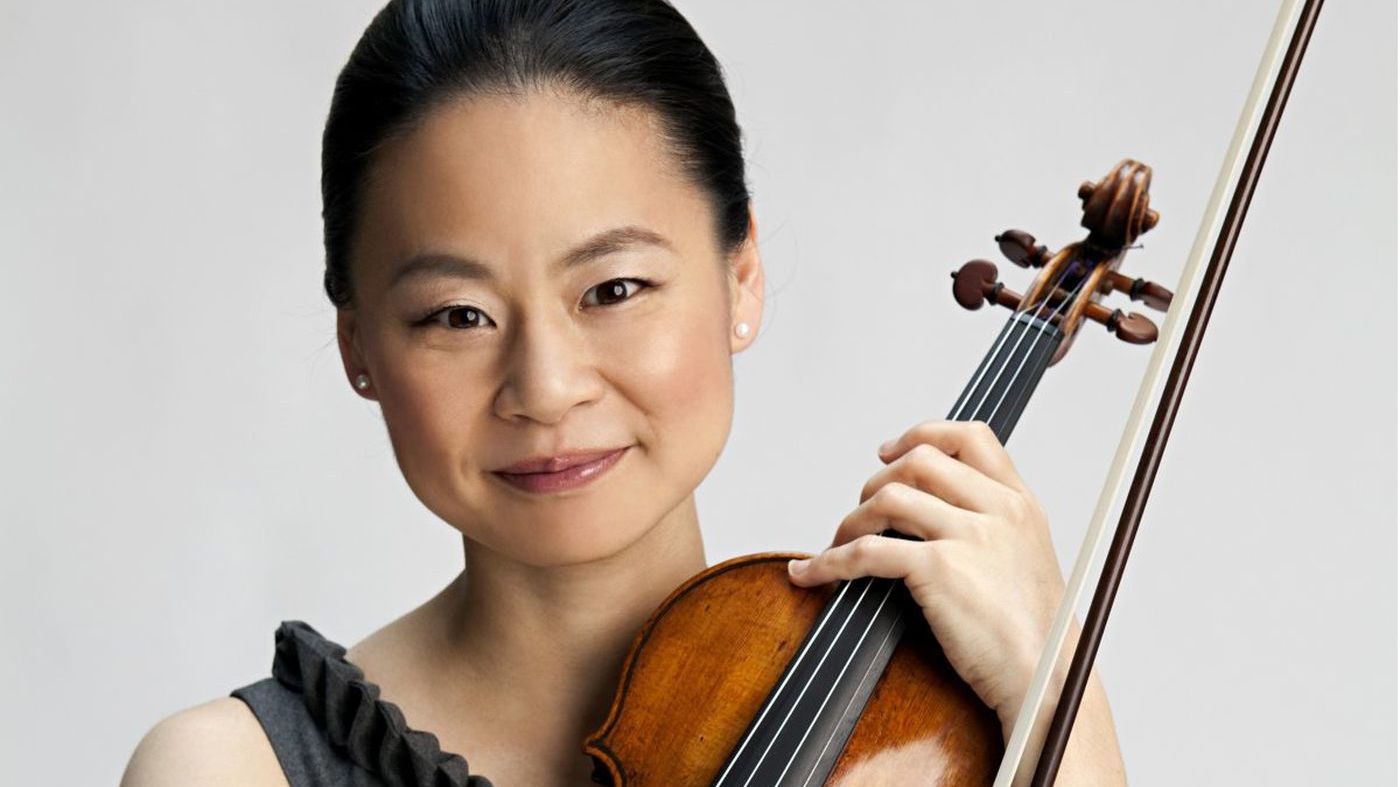 “Monumental” is a word that has been used to describe J.S. Bach’s Chaconne.

This is the fifth and final movement of the Partita No. 2 in D minor (BWV 1004) for solo violin, written sometime between 1717 and 1720. Emotionally, there is a sense of transcendence when we arrive at this mighty set of 64 variations on a repeating bass line. It’s approximately as long as the four dance movements which precede it combined. Nothing quite like it exists in any of Bach’s other solo suites.

In an interview, Joshua Bell once called the Chaconne

In a June, 1877 letter to Clara Schumann, Brahms wrote,

On one stave, for a small instrument, the man writes a whole world of the deepest thoughts and most powerful feelings. If I imagined that I could have created, even conceived the piece, I am quite certain that the excess of excitement and earth-shattering experience would have driven me out of my mind.

Bach wrote the six sonatas and partitas for solo violin while employed at the court of Köthen in Germany. In August 2016, Midori performed the complete cycle at the Castle of Köthen. Her performance of the Chaconne unfolds as a force of nature:

Bach always teaches me to listen, to open my ears and open my mind.