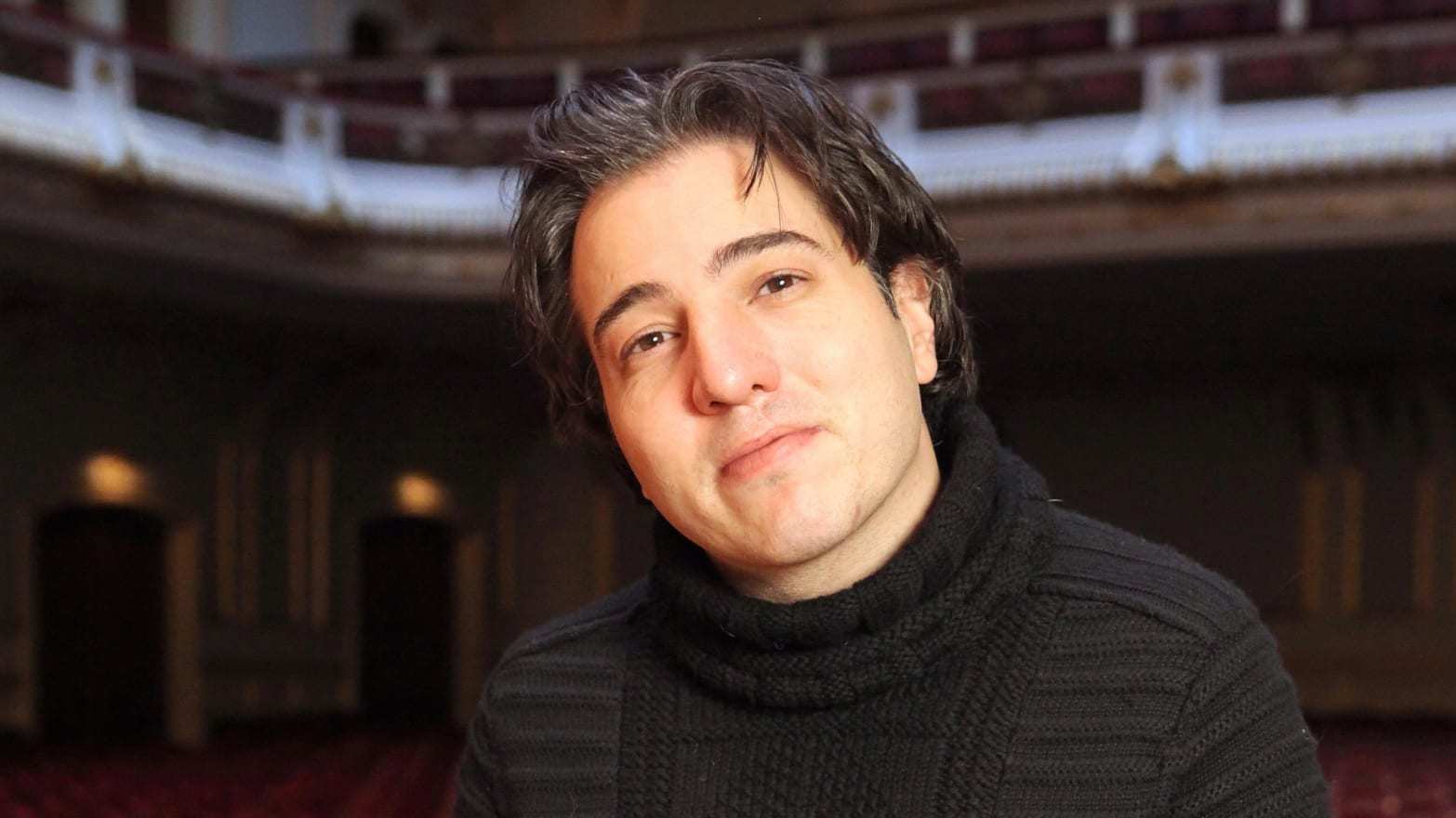 After hearing the premiere of Camille Saint-Saëns’ Piano Concerto No. 2, the pianist and composer Sigmond Stojowski remarked that it “began with Bach and ended with Offenbach.”

Indeed, this is music which takes us on a wildly exhilarating and mercurial ride. Its structure shakes up the traditional concerto form with a slow and solemn first movement, a bright scherzo for the second movement, and a concluding presto.

In May of 1868, the great Russian pianist, Anton Rubinstein, was in Paris performing a series of concerts conducted by Saint-Saëns. Rubinstein expressed a desire to conduct a program with Saint-Saëns as the soloist. The preferred date was only three weeks away. As a result, Saint-Saëns wrote the entire piece in 17 days. This left little time for the composer to learn his own technically demanding music, resulting in a harrowing and less than successful premiere.

The first movement (Andante sostenuto) begins with haunting echos of a Bach keyboard fantasia. Developing above a powerful pedal tone and set in stormy G minor, the opening bars erupt like a bold and impassioned improvisation, perhaps even a musical “announcement.” Beginning in the depths of the instrument, these exuberant lines surge to the highest register and then cascade back down, as if to set the stage for all of the bravura to follow. The melancholy first theme, heard after the entrance of the orchestra, is said to be adapted from a composition exercise written by Gabriel Fauré during his time as a student of Saint-Saëns. The final bars return to the haunting mystery of the opening introduction, with its homage to Bach.

The second movement (Allegro scherzando) takes a capricious turn away from all of this tempestuous drama. Marked leggiermente (“lightly, delicate”), it’s a playful romp filled with bright splashes of color and  effervescent musical conversations. Childlike innocence, exuberance, and humor abound. Listen for the brief, parody like allusion to the first movement’s introduction (15:53).

The final movement (Presto) is a furious saltarello, a lively Italian dance dating back to the late fourteenth century. The name is derived from the verb saltare (“to jump”). Listen to the way the flamboyant trill motive (20:05) takes on a life of its own, developing in a variety of ways over a cycle of modulations, and eventually opening the door to a new melody (21:27). Later, the ominous power of the first movement’s introduction returns in the form of monumental sonic columns in the piano’s bass line (24:08). The final bars end in a fiery, virtuosic flash.