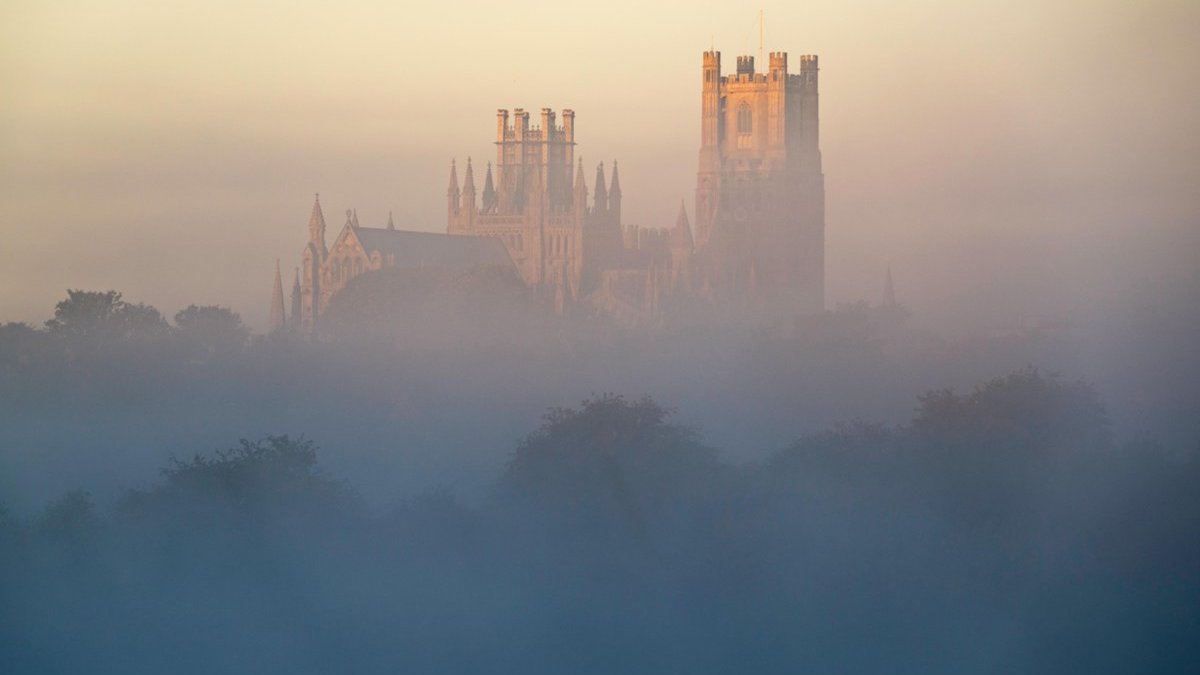 The Fens are a bleak, desolate, and relentlessly flat marshland found in East Anglia on the east coast of England. They resemble a slice of the Netherlands, transported from the other side of the North Sea. Their austere mystery inspired Graham Swift in his 1983 novel, Waterland, to ask, “what are the Fens, which so imitate in their levelness the natural disposition of water, but a landscape which, of all landscapes, most approximates to Nothing?” Alluding to the oppressive, stale air which rises from this swamp land, Shakespeare’s King Lear, in cursing his daughter, exclaims, “Infect her beauty, You fen-sucked fogs, drawn by the powerful sun, To fall and blister!”

This is the landscape which inspired one of Ralph Vaughan Williams’ earliest works, the 1904 orchestral tone poem, In the Fen Country. This music, which the composer described as a “symphonic impression,” is filled with solitary, lamenting voices. Subtle shifts of light and color play against the expansive horizon. Hazy allusions to English folk songs emerge and dissipate. There are moments of celestial beauty. For example, listen for the incredible harmonic progression in the final bars (beginning around 12:08), where the shimmering strings float ever higher while the lower voices descend. Yet, there is also something persistently unsettling about this music—an underlying restlessness, quiet anxiety, deep longing, and sadness. The piece begins with the plaintive, pastoral voice of the English horn, and drifts off into silence with a solitary viola. In the end, In the Fen Country feels ephemeral, like a dream.

2 thoughts on “Vaughan Williams’ “In the Fen Country”: A Symphonic Impression”