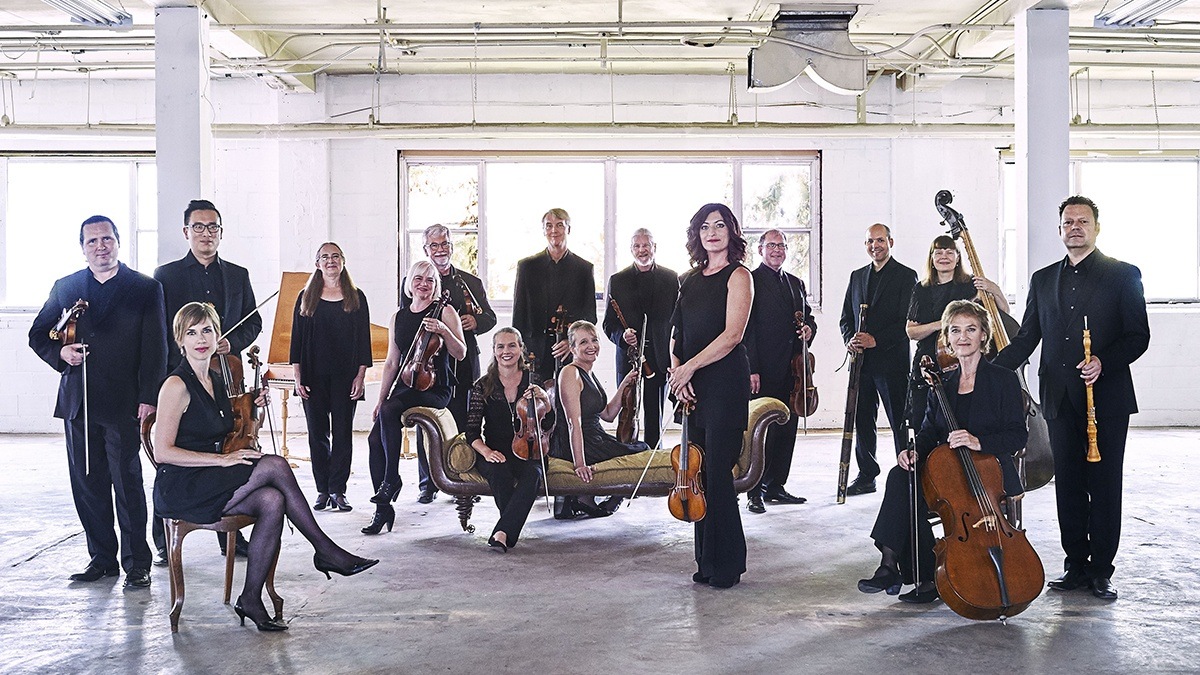 Henry Purcell (1659-1695) only lived to age 36, but he has long been regarded as one of England’s greatest composers. From age 20 until the end of his life, he served as the organist of Westminster Abbey, a position which afforded celebrity status at the time. He was also appointed chief harpsichordist for the court of King James II. His music, which includes the famous 1689 opera, Dido and Aeneas, continues to influence a wide spectrum of musicians, including Pete Townshend, the guitarist for The Who. (The songs, I Can See For Miles, Won’t Get Fooled Again and Pinball Wizard were all influenced by Purcell).

Earlier this year, we explored Purcell’s innovative Fantasia Upon One Note, as well as the Fantasia in Three Parts Upon a Ground. For the second work, I selected a joyful and virtuosic performance by Tafelmusik Baroque Orchestra, a Toronto-based ensemble specializing in early music. Let’s return to the Tafelmusik video archive for three more brief Purcell “snapshots”:

Purcell died before he could complete The Indian Queen, a semi-opera based on a play by John Dryden. In this dreamy rondeau, listen carefully to the aching dissonances which emerge in the inner voices:

This celebratory music was written in honor of the feast day of Saint Cecilia, the patron saint of musicians. It is the opening introduction to Purcell’s 1692 Ode to St. Cecilia. Listen for the frolicking two note dialogue which unfolds between the violins and oboes:

Originally written as incidental music for a 1695 play, this distinctive and spirited rondeau forms the theme of Benjamin Britten’s 1945 The Young Person’s Guide to the Orchestra. The theme is the seed out of which Britten’s entire piece grows. Culminating in a swirling fugue which showcases the entire modern orchestra, it’s a musical homage which glances back nearly 300 years.