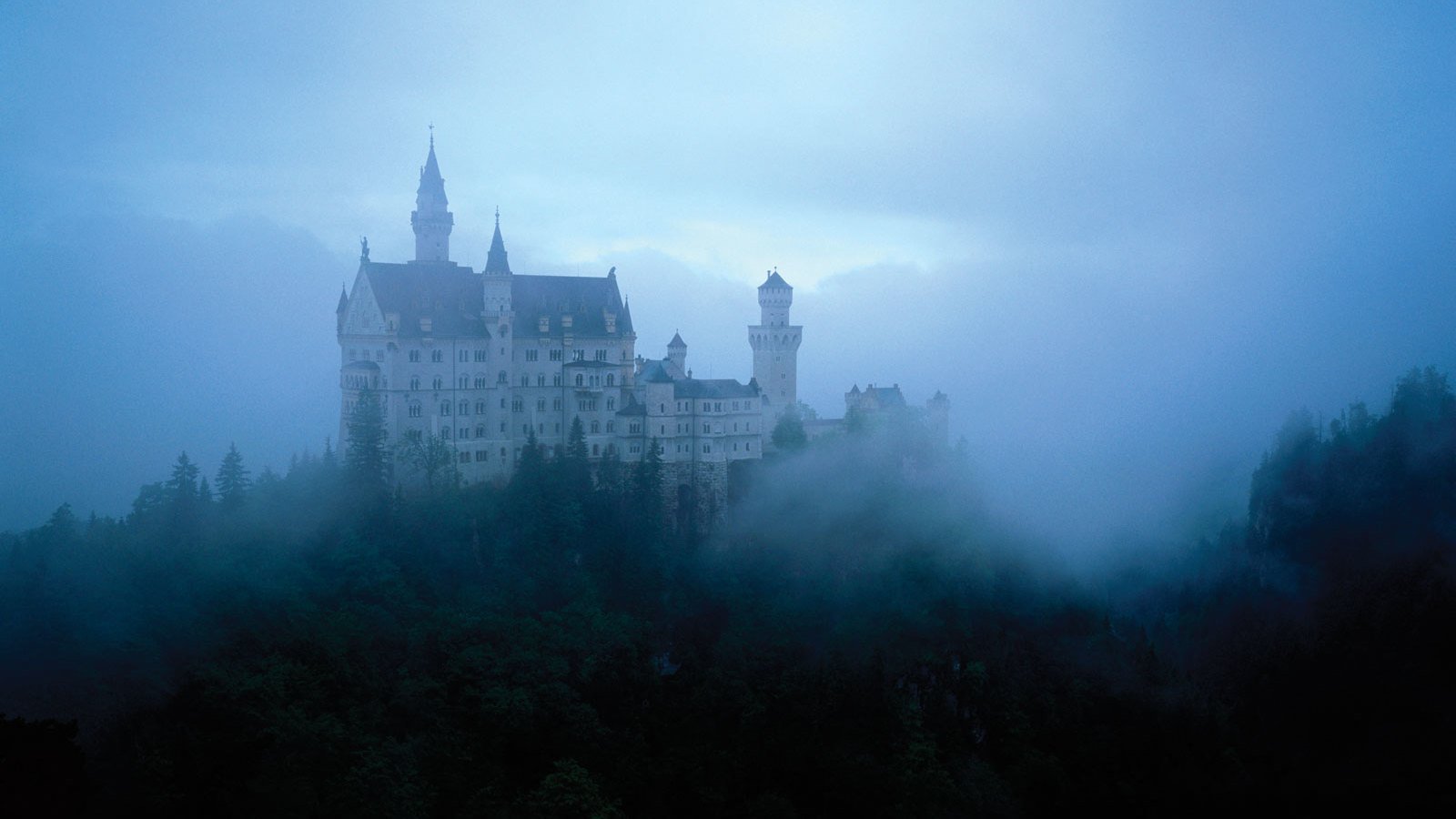 From the moment the opera premiered at Munich’s National Theatre on June 10, 1865 (155 years ago this week), it elicited fervent and wildly conflicting reactions. Friedrich Nietzsche described “a lasting sense of ecstasy,” and proclaimed the work to be “the real opus metaphysicum of all art…[inspiring] insatiable and sweet craving for the secrets of night and death…it is overpowering in its simple grandeur.” Giuseppe Verdi said that he “stood in wonder and terror” before Wagner’s masterpiece. Recalling the experience of hearing the opera as a student, the conductor Bruno Walter wrote, “Never before has my soul been deluged with such floods of sound and passion, never had my heart been consumed by such yearning and sublime bliss…A new epoch had begun: Wagner was my god, and I wanted to become his prophet.”

Clara Schumann called it “the most repugnant thing I have ever seen or heard in all my life, ” while the influential and notoriously conservative critic Eduard Hanslick compared its extended, writhing chromaticism with an “old Italian painting of a martyr whose intestines are slowly unwound from his body on a reel.” Wagner presented the first copy of the score to the adventurous musical innovator Hector Berlioz, who could not make sense of the Prelude, writing, “There is no theme other than a kind of chromatic moan, filled with dissonant chords whose long appoggiaturas in place of the true harmonic note further intensify the painfulness.” After visiting Wagner’s festival in Bayreuth, Mark Twain commented, “I know of some, and have heard of many, who could not sleep after it, but cried the night away. I feel strongly out of place here. Sometimes I feel like the one sane person in the community of the mad; sometimes I feel like the one blind man where all others see; the one groping savage in the college of the learned, and always, during service, I feel like a heretic in heaven.”

Early audiences found Tristan und Isolde to be radically shocking, partly because it broke long-established harmonic rules. Many music theorists consider it to mark the beginning of the “dissolution of tonality,” opening the door to the full-fledged atonality that would take hold in the twentieth century. These seeds are planted in the first moments of the Prelude in which two of the opera’s key motifs emerge: the “longing” motif, a solitary solo cello line which begins with an aspiring minor sixth ascent before falling back chromatically, and the “desire” motif, four rising chromatic pitches in the oboe. Connecting the two motifs is the famous “Tristan Chord,” a dissonant sonority filled with aching tension. This half-diminished seventh chord had been used before by composers including J.S. Bach, Mozart, Beethoven, and Chopin. What sets Wagner’s “Tristan Chord” apart is the way it evades the expected, satisfying resolution. The chord returns persistently throughout the opera, each time setting up and dashing our expectations. One of the most dramatic examples of this comes at the end of the nearly half hour-long love duet in Act II, where Tristan and Isolde meet under cover of darkness, only to be rudely interrupted. This sense of differed resolution creates a sea of harmonic ambiguity which, as Arnold Schoenberg noted, leads to a “phenomena of incredible adaptability and non-independence roaming, homeless, among the spheres of keys; spies reconnoitering weaknesses; to exploit them in order to create confusion, deserters for whom surrender of their own personality is an end in itself.” Nearly four hours after the first statement of the “Tristan Chord” in the second bar of the Prelude, a lasting resolution finally comes.

All of this mirrors Tristan und Isolde’s mythic, Schopenhauer-inspired themes of unresolved desire and fulfillment in death. The opera sets up a dichotomy between the “real world” of the daytime (a prison), and the liberation of the night. Wagner described it in terms of a yearning for nirvana. Tristan and Isolde’s adulterous passion finds release only in the final moments of the third act with the Liebestod, or “love-death.” With death comes the end of all striving and a descent into eternal bliss.

Silence is a central element in the searching opening bars of the Prelude. Every possible resolution of the “Tristan chord” leads to another question. A halting dialogue between the strings and woodwinds initiates the Prelude’s majestic and gradually unfolding crescendo of color and sound. Amid this gloriously amorphous sonic mass, listen for intimations of the opening motifs (for example, the rising chromatic “desire” motif in the low strings at 5:14). Once you start to listen deeply, you will hear these fragments emerging everywhere. In the passage beginning shortly after 6:06, listen to the way the line in the strings rises slowly while the winds descend. A few moments later, the roles reverse and the wind line rises as a mighty, cresting sonic wave. Few pieces give us such a visceral sense of bathing in pure sound. Our familiar motifs fight valiantly for a resolution, but the climax falls back, and as the curtain rises, we find ourselves returning to the silence.

In concerts, the Liebestod is often heard in its purely orchestral form, directly after the Prelude. In this context, it is the orchestral lines that are vital while the vocal lines can be omitted, a reality that gives us a sense of the extent to which Wagner is a composer of orchestral colors and voices rather than “melody and accompaniment.” In the opera, Isolde has just arrived to find Tristan dead. The music seems to awaken slowly and enter a  celestial dreamscape. To my ears, there are passing moments when the underlying colors of the orchestration become so magically indistinct that they seem to blur into something akin to a vast angelic choir. In these moments, we are no longer aware of the specific instruments.  As the music rises toward a climax, Isolde sings of “waves of refreshing breezes,” and “the vast wave of the world’s breath.”

In the afterglow of transfiguration, the “desire” motif rises once more in the solo oboe, this time melting into what Richard Strauss called, “the most beautifully orchestrated B major chord in the history of music.” Listen carefully to the way this final chord becomes a shifting kaleidoscope of color. In its final form, the woodwinds shimmer up high, while a serene and reassuring warmth engulfs the lower voices.

The recordings above feature the Vienna Philharmonic and conductor Karl Böhm.