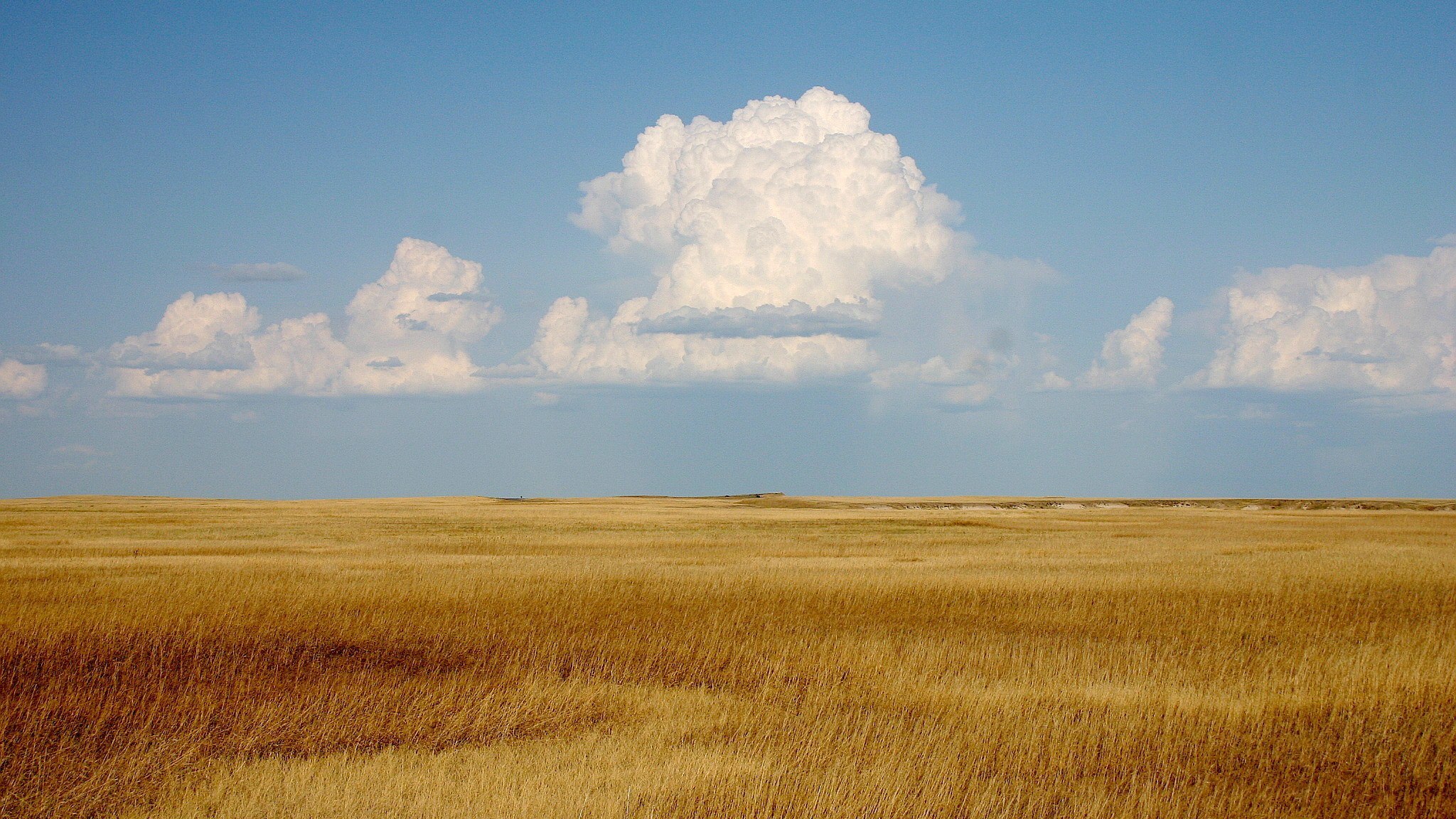 Aaron Copland’s Third Symphony begins with a single melodic thread which seems to emerge out of thin air. Crystalizing as a shimmering pastel blend of high strings and winds, this restlessly searching eight-note motif develops with a self-organizing inevitability. It feels like we are experiencing a “composition in progress” as the motif shapes itself, painstakingly trying out each possibility. Built on the intervals of fourths and fifths, its outline gives us a sense of expansive, wide-open spaces and infinite possibility.

From the time of Henry James, academics were long in search of the “great American novel.” Copland’s Third undoubtedly ranks high on any definitive list for the “great American symphony.” Completed in 1946 in the wake of the Second World War, it’s a work which Leonard Bernstein described as “an American monument like the Washington Monument or the Lincoln Memorial.” Serge Koussevitzky, who led the Boston Symphony in the premiere, said, “There is no doubt about it—this is the greatest American symphony. It goes from the heart to the heart.” (The final statement paraphrases Beethoven’s famous quote in relation to the Missa solemnis). In Copland’s majestic Symphony, the playwright Clifford Odets heard “as lofty a nature as we in America have yet expressed.”

The first movement’s serene yet precarious opening motif forms the seed out of which the entire Third Symphony develops. It’s the first of three themes which unfold throughout the movement with straightforward power. With a sense of continuous flow, one melodic thread weaves into the next. Along the way, these vast symphonic forces speak with gradually building intensity. There are also moments of intimate warmth and repose, such as the duet between the solo trombone and flute. After reaching a towering summit, the first movement drifts off into quiet, haunting mystery, ending where it began with that searching eight-note motif.

The second movement is a frolicking, big-boned scherzo. Beginning and ending with a thundering bass drum “whack” and embracing a large percussion section including cymbals, piano, and xylophone, the mighty power of the twentieth century orchestra is on celebratory display. A playful, dancelike drama emerges between this cast of instrumental “characters.” Pay attention to all of the complex rhythmic grooves which seem to almost collide at times. Notice the way all of this frivolity melts away, suddenly, as we enter the dreamy pastoral soundscape of the trio section.

The third movement begins with a ghostly echo of the first movement’s third theme. The once exulted theme is now heard in the violin’s chilling upper register. This single, tenuous strand is soon joined by another string voice, and then another. It’s music which seems to anticipate the solitary gloom and terror of Bernard Herrmann film scores to come. Copland described this movement as “a closely knit series of variations.” Soon, all of the darkness is swept away by a frolicking dance which is “childlike and naive.” This musical “scene” evaporates as quickly as it came and we return to the quiet terror of the opening. Copland wrote, “Imperceptibly, the whole movement drifts off into the higher regions of the strings, out of which floats the single line of the beginning, sung by solo violin and piccolo, accompanied this time by harps and celesta.”

As the last, mysterious bars of the third movement fade away, we turn a harmonic corner and proceed, without interruption, into the final movement. This is the Third Symphony’s climactic moment of revelation—something akin, structurally and dramatically, to the opening of the final movement of Beethoven’s Fifth Symphony. The familiar wide-open theme of Copland’s Fanfare for the Common Man emerges quietly in the woodwinds over a hushed, reverent triad in the strings. Then, the full Fanfare rises as a triumphant statement. Copland wrote this music in 1942 in response to a commission from conductor Eugene Goossens and the Cincinnati Symphony Orchestra. Here, in a slightly altered form, it finds its true calling, setting in motion this mighty symphonic finale. After the Fanfare’s statement, listen carefully to the oboe line which forms a longing obligato over the theme. Notice the way this thread becomes the main theme of the joyful, dancelike section which follows. This is yet another example of the Symphony’s seamless and continuous sense of development.

The final movement explodes with vibrant, giddy counterpoint. Fragments of the Fanfare loom on the horizon as a titanic presence. As the movement progresses, it begins to feel like a wild, out-of-control party, with ever-intensifying swirling motion and a sense of jazzy swing. Suddenly, we cross the line from exhilaration to terror and everything seems to spin out of control, degenerating into violent dissonance and sudden annihilation. For one heart-stopping moment, it seems as if this mighty symphonic “machine” has hit the wall. Then, out of the wreckage, the piccolo’s line emerges as a green, life-affirming shoot. In these final minutes, all of the Symphony’s motivic threads weave together spectacularly, with the return of the first movement’s opening motif. With this sublime synthesis, the Third Symphony arrives at a mighty and triumphant conclusion.

I. Molto moderato, with simple expression: