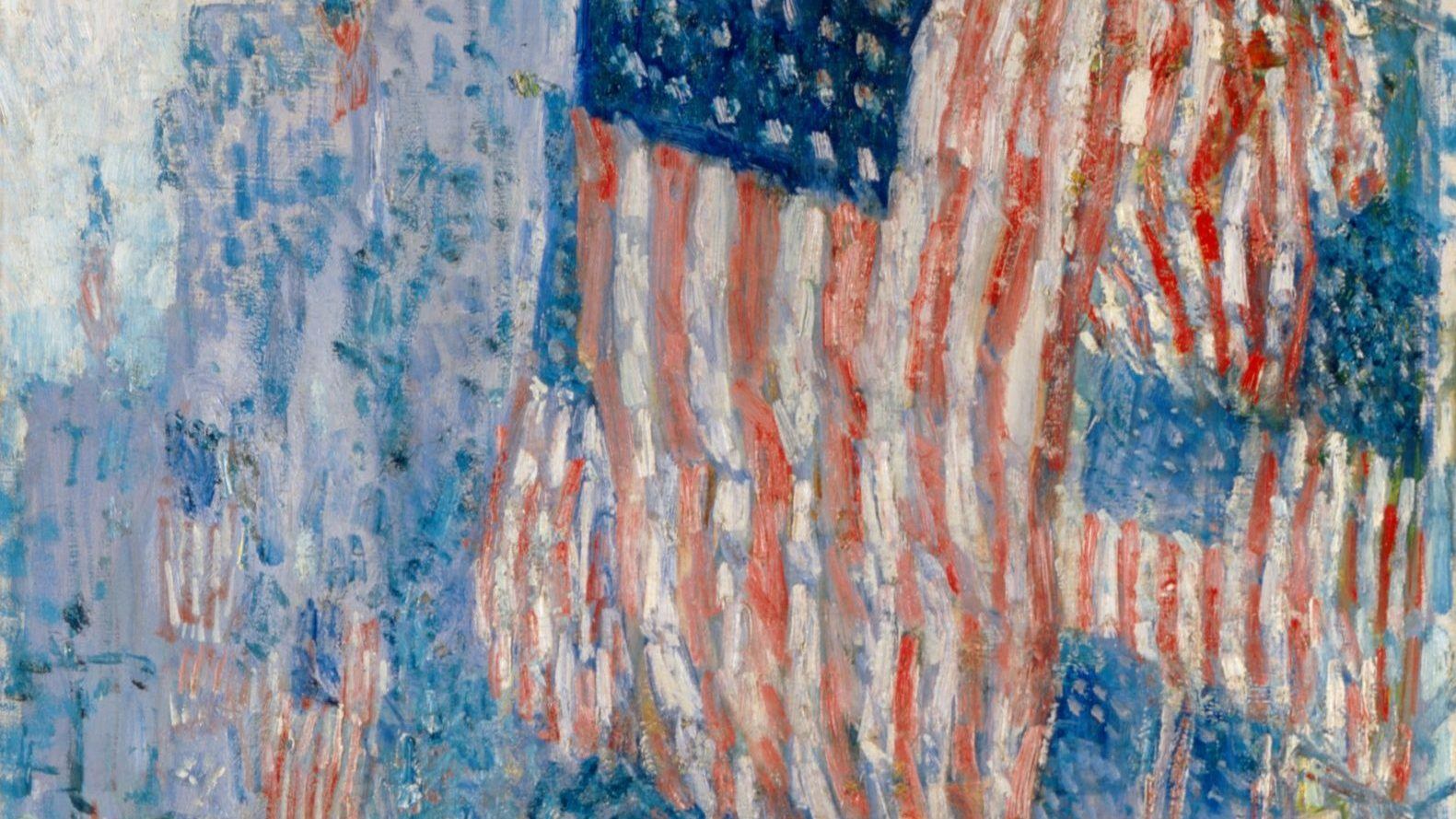 Quarter tones occupy the narrow spaces halfway between the pitches of the chromatic scale. In other words, they are approximately half as wide as a semitone. Venture into their colorful domain, and you arrive in a wild new microtonal universe which expands the expressive possibilities of tuning and tonal color.

Traditional Persian music is filled with quarter tones. These intervals also can be found in numerous works by twentieth century composers. Charles Ives’ father, George, an adventurous musical maverick who undoubtedly instilled similar qualities in his son, experimented with quarter tones in the nineteenth century. As Johnny Reinhard writes, George Ives’ inventions included “a slide cornet, filling glasses with differing degrees of liquid to get microtonal intervals (a microtonal version of a glass harmonica), and a machine involving violins stretched across a clothes press and let down with weights.”

Charles Ives wrote the Three Quarter-Tone Pieces in 1925 for a concert designed to showcase a quarter-tone piano developed by Hans Barth. Scored for two pianos, the work is set in three brief movements: Largo, Allegro, and Chorale. Ives considered these pieces to be little more than adventurous “studies.” Yet, if you listen repeatedly and attentively, you may gain entry to a powerful and vibrant drama. The atmospheric Largo is filled with haunting mystery. Its veiled opening chords suggest tolling church bells on a foggy night. The Allegro erupts with swinging ragtime rhythms. It’s a delirious musical conversation which is continuously stretching our ears. The concluding Chorale drifts off with dreamy intimations of My Country, ‘Tis of Thee.