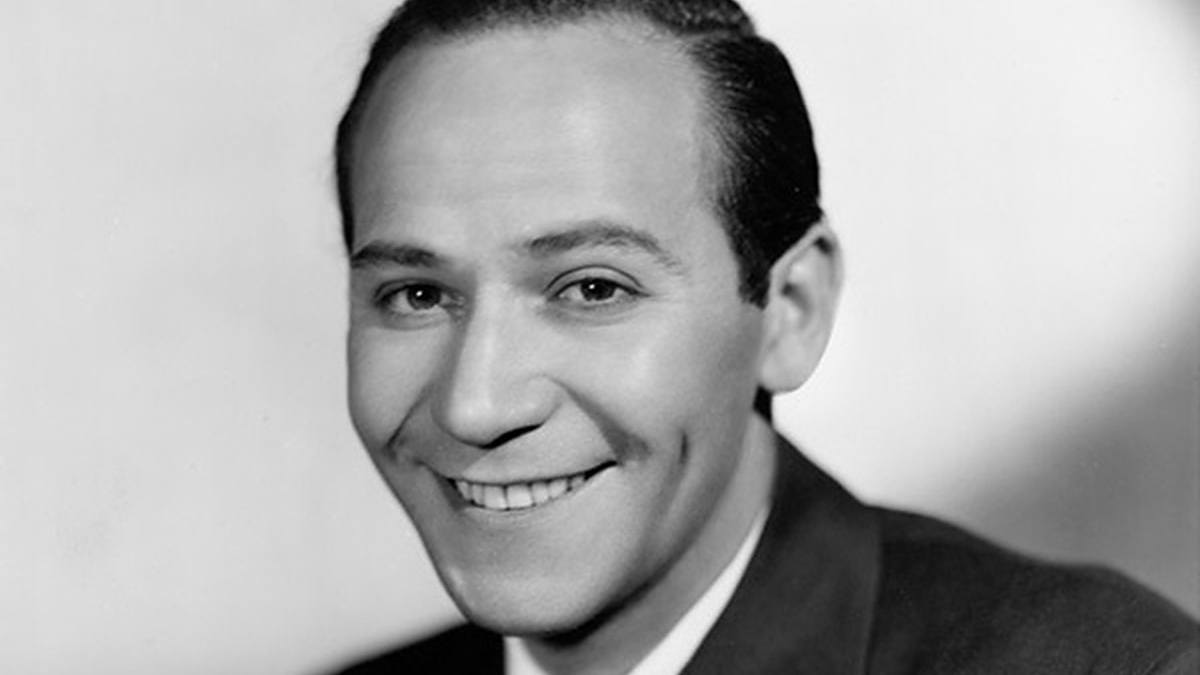 Today marks the 110th anniversary of the birth of Frank Loesser (1910-1969), the American songwriter who wrote music and lyrics for such legendary Broadway musicals as Guys and Dolls, The Most Happy Fella, and How to Succeed in Business Without Really Trying. Loesser’s hit songs include Baby, It’s Cold Outside (1944), Luck Be a Lady (1950), Sit Down, You’re Rockin’ the Boat (1950), Standing on the Corner (1956), and The Brotherhood of Man (1961).

In terms of the integrated musical, Guys and Dolls was Loesser’s crowning achievement. Bob Fosse proclaimed it to be “the greatest American musical of all time.” Based on two short stories by Damon Runyon, it is a timeless and enduring “musical fable” in which character is central. (Stephen Sondheim has suggested that this is the key ingredient of all great musicals). Through Loesser’s infectious melodies and soulful, conversational lyrics, the characters of Guys and Dolls come alive in a magical and transcendent way.

I’ve Never Been in Love Before is one of the show’s most beautiful ballads. The melody unfolds with a sublime simplicity. It develops out of a single, flowing melodic idea, opening up in the bridge with expansive intervals before falling back. In this brief and intimate recording, we get to hear the song performed by the composer: