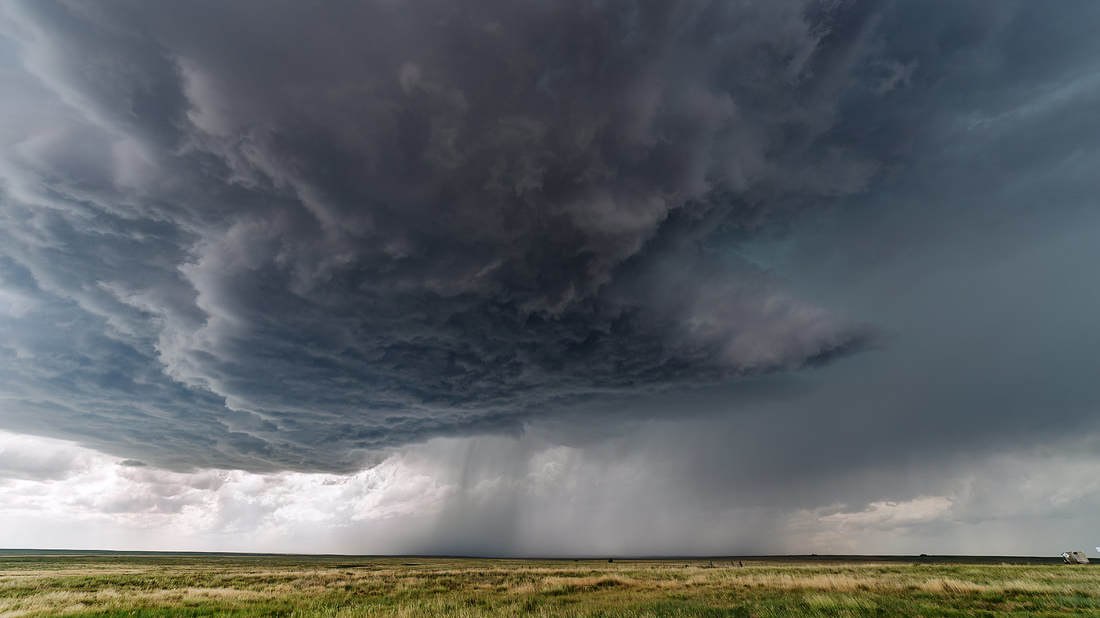 Roy Harris (1898-1979) was born in a log cabin on the Oklahoma prairie and grew up as a farmer in the rural San Gabriel Valley of Southern California. He went on to write what the legendary Boston Symphony music director Serge Koussevitzky called “the first great symphony by an American composer.”

That work was Harris’ Symphony No. 3, completed in 1938 and premiered the following year by Koussevitzky and the BSO. It’s music which is rugged, austere and spacious, like the vast American frontier landscape. Brash adventure is tempered by an underlying restlessness and quiet lament. We sense the wild, untamed beauty of windswept expanses exposed to the harsh, unforgiving elements.

The Symphony unfolds in a single, continuous movement made up of five sections which the composer outlined as “Tragic, Lyrical, Pastoral, Fugue-Dramatic, Dramatic-Tragic.” It begins with a primal chant-like theme in the low strings which provides the seed out of which the entire piece develops. These brooding opening bars spring to life as an ever-intensifying force of nature. Then, suddenly, a majestic sonic expanse opens in front of us. Darkness and struggle blends with awe-inspiring beauty.

Fourths and fifths provide the fundamental building blocks for this music. These wide-open intervals give us the sense that we are constantly arriving in a new, unobstructed landscape. At one moment (beginning around 6:17), the voices swirl around one another with the terrifying inevitability of a developing mesocyclone. Later, a pastoral conversation between the woodwind instruments emerges over shimmering sunbeams in the strings (8:21).

Harris described the Symphony’s final two sections as moving from “savage bright to savage dark.” Boisterous interjections in the brass and timpani erupt over an eternally rising cosmic chorale. With a sense of resignation, the Symphony trudges to a ferocious and tragic conclusion.