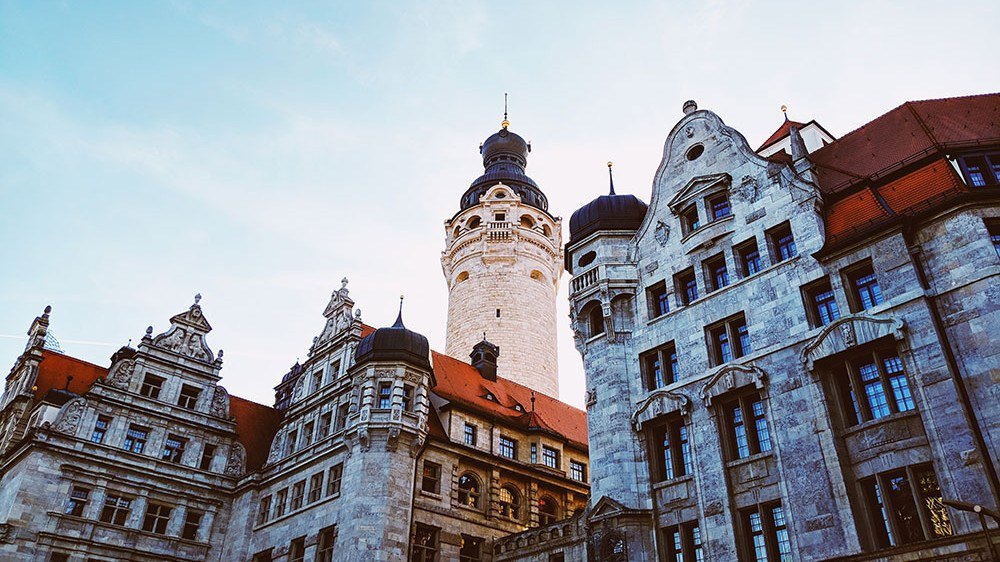 Coffee and culture mixed in Leipzig in the late 1730s.

Café Zimmermann provided a venue for the first performances of many of J.S. Bach’s secular cantatas and instrumental works. Between 1729 and 1739, Bach was the director of Collegium Musicum, a society founded by Georg Philipp Telemann which presented concerts at the coffeehouse. The cafe’s owner, Gottfried Zimmermann, offered the concerts to the public free of charge, making up his expenses in coffee sales.

Bach’s Orchestral Suite No. 2 was probably written for one of these concerts. It’s a light, festive dance suite which would have been considered “popular” music at the time. Set in B minor, this Suite is the darkest of Bach’s four Orchestral Suites. It’s scored for intimate and veiled forces—transverse flute, violins, viola, and basso continuo.

The Suite opens with a French overture, a form in which a slow introduction filled with stately dotted  rhythms leads into a faster fugue section. This formula originated in the ballet music of Jean-Baptiste Lully. In Bach’s hands, it becomes a drama filled with haunting mystery. For example, notice the jarring dissonances in the cloudy opening bars. As the music develops, the flute lines, performed here by Marten Root, rise to the virtuosity of a concerto.

Courtly French style returns with the second movement (Rondeau), which is filled with lamenting musical “sighs.” The Sarabande which follows is a dense web of contrapuntal voices. Listen to the canonic conversation which develops between the eternally wandering high and low voices. Downbeats seem to fall away amid long, mournful phrases. Following the sprightly Bourée I and II is a proud Polonaise, derived from a Polish peasant dance. The Suite concludes with a study in contrasts—an elegant Minuet which erupts suddenly into the boisterous and virtuosic Badinerie. This final movement is as frothy and energizing as the most satisfying cup of coffee.