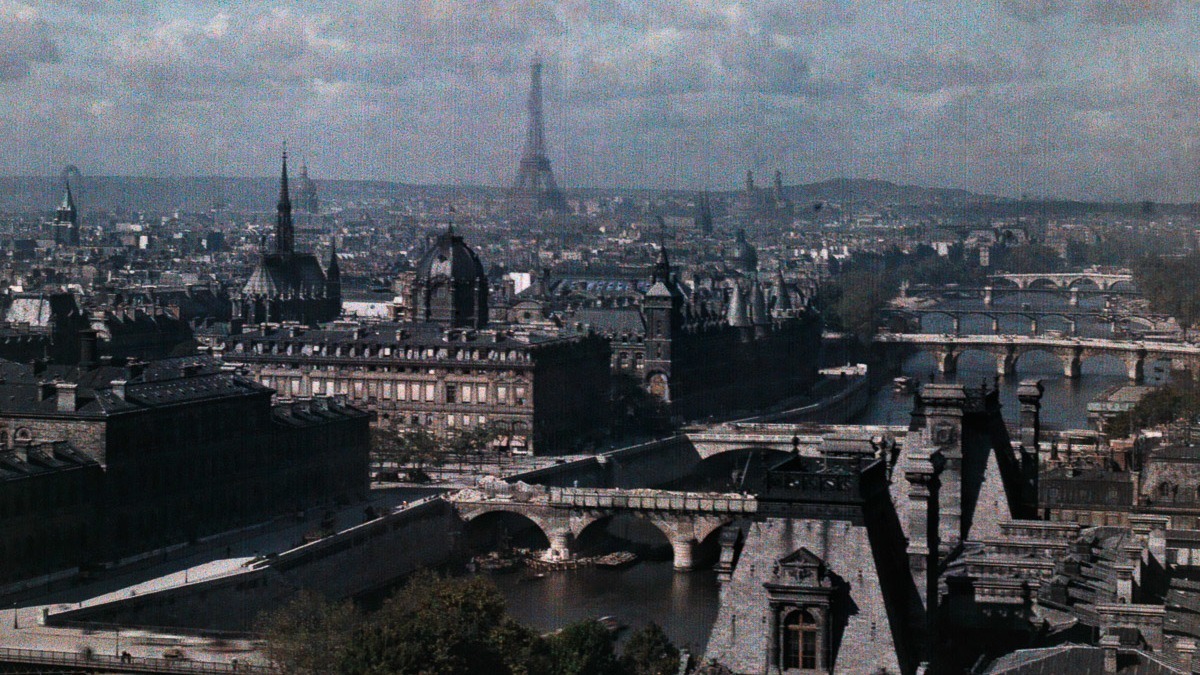 The Piano Quintet No. 2 in C minor, Op. 115 was one of Gabriel Fauré’s final pieces. Completed in 1921, three years before the composer’s death, it retreats into the lengthening shadows of late afternoon. It’s filled with the subtle and inexplicable sense of mystery and revelation we hear often in the late works of the most canonical composers. Dedicated to Paul Dukas, it was written in secret, seemingly for posterity, at a time when Fauré was suffering profound hearing loss. The composer had resigned as director of the Paris Conservatoire, a post he had held since 1905, and the newfound freedom resulted in a final creative surge.

There is a magical sense of weightlessness in much of Fauré’s music. It floats along with buoyancy, grace and harmonic fluidity, evoking the ephemeral quality of a dream. From the opening bars of the Quintet’s first movement (Allegro moderato) it is propelled along by a shimmering “motor” in the piano. Beginning with the viola, each of the string voices springs to life with a sense of urgency and purpose, initiating a vibrant and sensuous musical conversation. A few moments later, the tonal center seems to be briefly in danger of dissolving. The clearly defined development section brings a sequence of celestial modulations. The movement ends with a celebration of glistening, bright colors.

The second movement (Allegro vivo) is an exhilarating scherzo. It’s a playful romp filled with vivaciousness and sunshine. Following scurrying interjections, suave, soaring melodic lines unfold in the strings over the piano’s incessant “motor.” Notice the numerous rhythmic games and surprises which disrupt the groove. This light, frolicking movement tumbles to a final cadence with a series of jokes in the piano in the form of clownish, “wrong” notes.

The autumnal third movement (Andante moderato) suggests the mystery and revelation of late Beethoven. It is music filled with nostalgia and lament. It flows in a continuous stream, soaring to passionate heights and then drifting off into dreamy serenity and tenderness. The final bars remind us of the sublime, crystalline simplicity which remains at the heart of Fauré’s music.

The opening of the final movement (Allegro molto) recalls the first movement with a vibrant string conversation initiated by the viola. This opens the door to a stream of exuberant and soaring adventures. Amid the ebullience and sunshine, there is a lingering wistfulness. The final bars send us off with a flash of euphoria.

In the Second Piano Quintet, youthful and timeless voices emerged from the pen of a composer in his final years. Following the May 2, 1921 premiere at Paris’ Société Nationale de Musique, the critic Émile Vuillermoz wrote,

The Quintet in C has the paradoxical merit of bringing together two generally incompatible virtues: youth and serenity. It has the youthful privilege of freshness, ardour, generosity and persuasive tenderness; it also possesses the sober gifts of wisdom, idealised passion, fine and delectable balance, and tranquil reason.

Here is a recording featuring the Auryn Quartet and pianist Peter Orth: