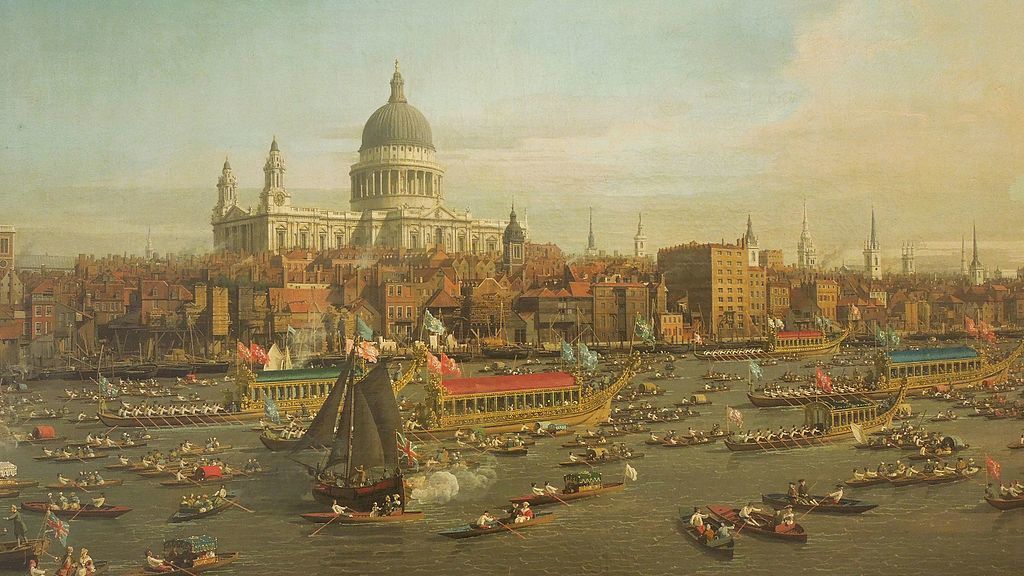 Handel’s Oboe Sonata in F Major, HWV 363a unfolds as a vibrant musical dialogue between the solo voice and the accompanying basso continuo. Its five movements alternate in tempo between slow and fast, suggesting the Italian church sonatas of Arcangelo Corelli.

The opening movement (Adagio) is both majestic and lamenting. Its expansive, singing melody might remind you of an aria from one of Handel’s operas or oratorios. The second movement (Allegro) erupts with celebratory fanfare figures which move between the oboe and continuo in an imitative conversation. With a surge of euphoria, the oboe leaps into its highest register as the movement reaches its joyful climax. The Adagio which follows moves into a more intimate, shadowy soundscape. The Sonata concludes as a Baroque dance suite with a perky Bourrée anglaise and a stately and gracious Menuetto.

Handel wrote this Sonata sometime around 1714. He later transformed it into a Flute Sonata in G Major. The concluding Menuetto was used again in the 1734 Concerto Grosso No. 4 in F Major.

Héloïse Gaillard is a celebrated French-Swiss Baroque oboe and recorder player. She has been artistic director of the Ensemble Amarillis since its inception in 1994. Here is her 2001 recording with members of this outstanding period ensemble: