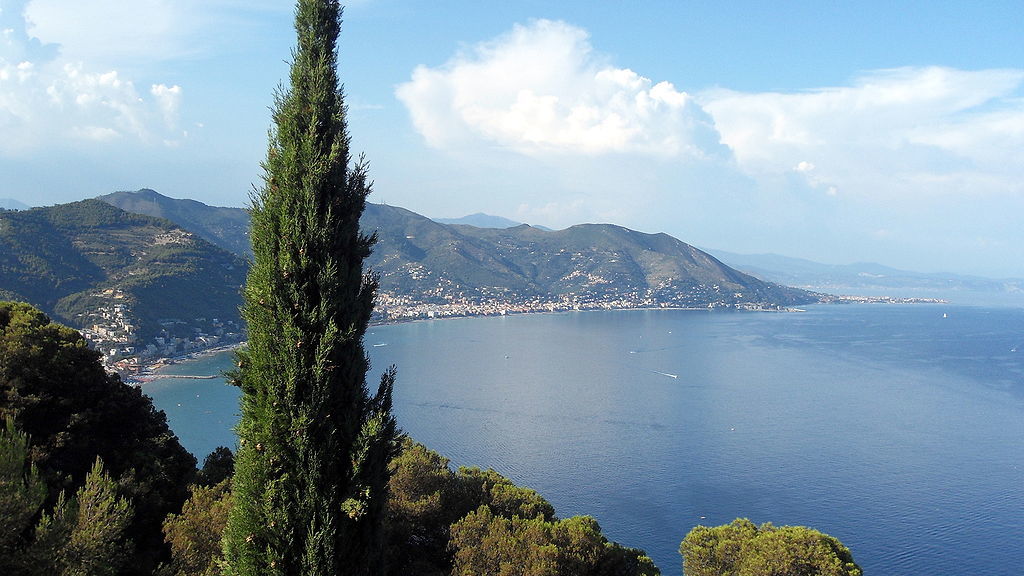 From Mendelssohn and Tchaikovsky to Richard Strauss, the sunny climate of Italy has been a source of inspiration for numerous composers on holiday. One of the most significant examples is Sir Edward Elgar’s blazing 1904 orchestral tone poem, In the South (Alassio), Op. 50.

In November, 1903 Elgar and his wife traveled to the Italian Riviera where they planned to spend the winter. The composer was exhausted and needed to recuperate after completing his oratorio, The Apostles. Additionally, he wanted to begin work on a symphony that would be performed at Covent Garden the following March. For Elgar, the path forward on the partially completed First Symphony remained temporarily elusive. Yet, during his time in the resort town of Alassio, another large-scale symphonic work sprang to life with stunning speed. In the South emerged as a musical postcard from a bright Mediterranean landscape inhabited by ghosts from the distant past, suggested by an ancient Roman bridge and a shepherd standing in the ruins of an old chapel. According to Elgar,

In a flash it all came to me – the conflict of the armies on that very spot long ago, where now I stood – the contrast of the ruin and the shepherd – and then, all of a sudden, I came back to reality. In that time I had composed the overture – the rest was merely writing it down.

In the South begins with a breathtaking surge of energy, a visceral sense of upward lift which propels us into a soaring, almost cinematic expanse. Elgar labeled this theme, “Joy of living (wine and macaroni).” It grew out of previously written music from 1899 depicting Dan, the beloved bulldog of Elgar’s friend, the organist George Robertson Sinclair. (Dan the bulldog also inspired Variation XI of Elgar’s Enigma Variations). It’s hard to imagine a more vibrant celebration of life and vitality. Elgar wrote of “the exhilarating out-of-doors feeling arising from the gloriously beautiful surroundings—streams, flowers, hills and distant snowy mountains in one direction and the blue Mediterranean in the other.” All of this springs to life with a daring virtuosity that might remind you of a Strauss tone poem. Later, a shimmering, nocturnal serenade emerges in the solo viola. This melody, which contains echoes of a Neapolitan love song, was later set to a text by Shelley in Elgar’s song, In Moonlight.

The manuscript for In the South contains quotations from Tennyson’s The Daisy and Byron’s Childe Harold. In describing Rome, the latter concludes with the line, “Thou art the garden of the world.” Amid all of the high-flying exuberance and shimmering colors, there are some extraordinary moments of quiet, solitary introspection and lamenting nostalgia. The music is much more than a depiction of Italy. It is a vibrant drama which celebrates the power and majesty of the orchestra.

In the South was premiered on March 16, 1904 by the Hallé Orchestra. Here is a spectacular 2002 recording featuring the Hallé, led by Music Director Sir Mark Elder: