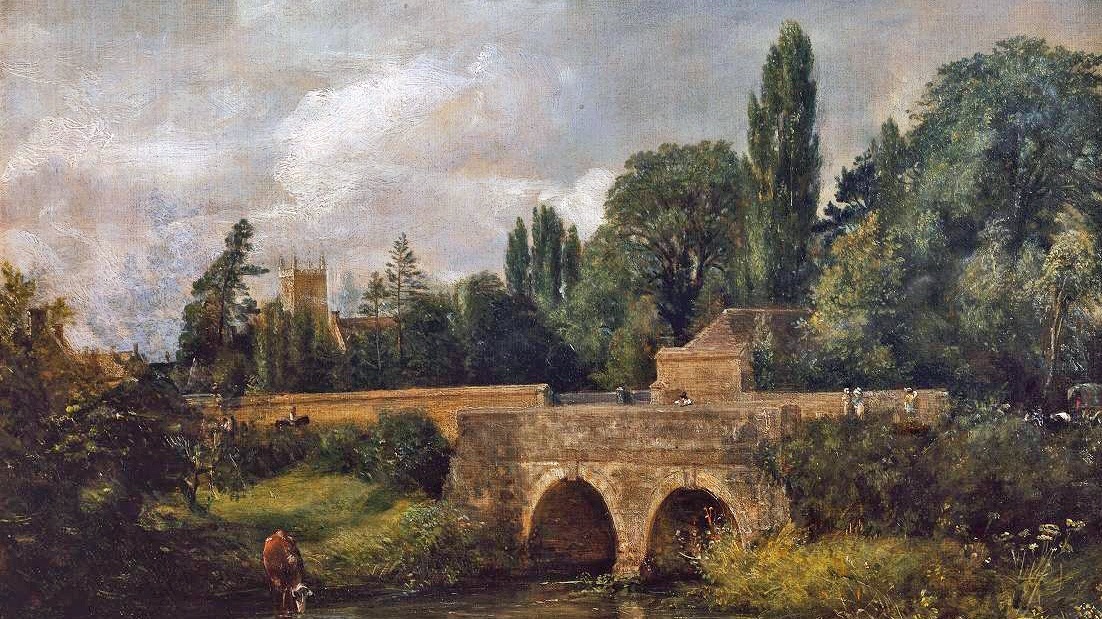 Composed in March of 1892, the Serenade for Strings is one of the earliest works of Sir Edward Elgar (1857-1934). It may have been a reworking of a previously written suite. It is the music of spring, filled with youthful vitality and charm. By definition, the title “serenade” suggests music played in the evening, outdoors amid the beauty and abundance of nature. As depicted in Shakespeare’s Romeo and Juliet, it also conjures up images of a romantic ballade sung to a woman in the moonlight. All of this nocturnal magic is evident in Elgar’s music. While the Serenade for Strings was officially dedicated to the organ builder and amateur musician, Edward W. Whinfield, Elgar wrote in the manuscript that his wife, Alice, “helped a great deal to make these little tunes.”

The first movement is marked, Allegro piacevole (a “pleasing” Allegro). A restless and slightly mysterious melody in E minor is set in motion by a sudden, boisterous outburst in the violas. The lilting 6/8 meter suggests a folk dance from the English countryside. As the final bars drift away, there is a sense of the quiet underlying melancholy we hear throughout Elgar’s music.

The second movement (Larghetto) moves into an intimate dreamscape, simultaneously serene, sensuous, dignified, and lamenting. This is the same celestial world we encounter in the Nimrod movement of Elgar’s Enigma Variations. It rises in a long, majestic crescendo before falling back into hushed reverence. The opening bars emerge as rising and falling waves which overlap between the sections. In the recording below, the rich blanket of sound is infused with an awesome intensity, even as it drops to a barely audible whisper.

The brief final movement (Allegretto) contains wistful recollections of the preceding movements. It unfolds as a leisurely dance in 12/8 and then fades into serene and contented E major, evaporating into the night like a sweet, fleeting dream.

Here is Sir Mark Elder’s 2003 recording with the Hallé Orchestra: