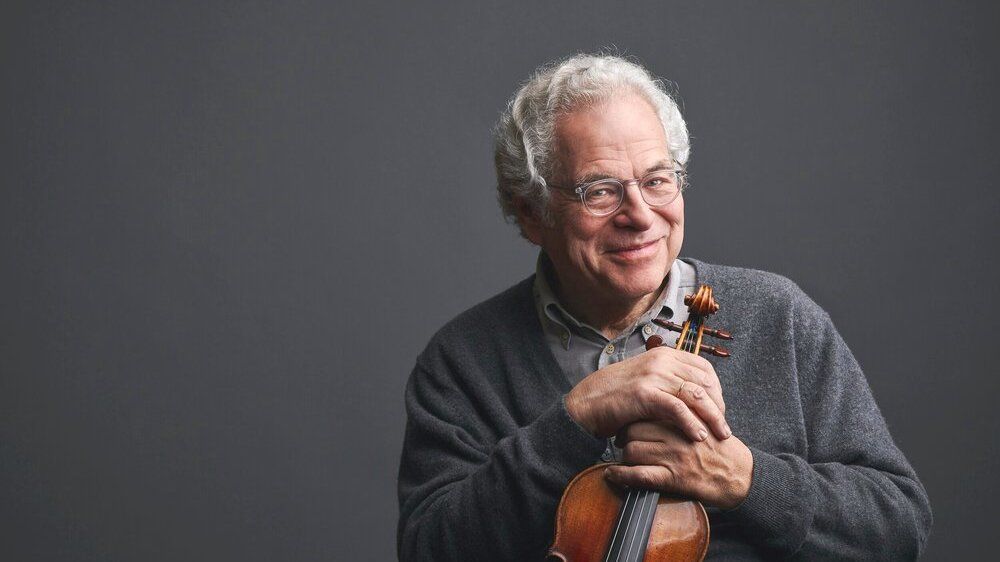 It’s one of the great monuments of the violin repertoire—the Concerto that set the standard for all others that followed. Yet, Beethoven’s Violin Concerto in D Major was not received particularly well when it was premiered at Vienna’s Theater an der Wien on December 23, 1806. It’s believed that Beethoven finished parts of the score so late that the soloist, Franz Clement, may have been sight-reading some passages in the concert. Additionally, Clement may have turned part of the event into a circus act, performing his own virtuoso solo composition in between movements, holding the violin upside down and playing on only one string. The critic Johann Nepomuk Möse gave what seemed like the final verdict a few weeks later in the Wiener Zeitung:

With regard to Beethofen’s [sic] concerto, the opinion of all connoisseurs is the same: while they acknowledge that it contains some fine things, they agree that the continuity often seems to be completely disrupted, and that the endless repetitions of a few commonplace passages could easily lead to weariness. It is being said that Beethofen ought to make better use of his admittedly great talents…

Indeed, the powerful drama of Beethoven’s Concerto is made up of remarkably “commonplace” musical building blocks in the form of scales and arpeggios. Often, the solo violin’s ornamental lines float as a sublime, unifying obligato over melodic lines emerging in the orchestra. Yet, over two hundred years later, this is a drama which never gets old. Itzhak Perlman has said,

When it comes to the Beethoven Concerto, I could play that forever. I could play it ten times in a row and never get tired of it because every time I play, there is something new to discover in this piece.

Five quiet timpani beats launch the first movement (Allegro ma non troppo). These seemingly unassuming drum taps form the motivic seed out of which the entire piece develops. Following the woodwind choir’s serene opening statement, the motif becomes a jarring interruption in the strings. Entering a half step too high, it temporarily obliterates our sense of the tonality. Later, it opens the door to moments of haunting mystery. In one of the most searing climaxes, these repeating notes become ferocious sonic stabs. The movement’s main theme is simple and infectious. It returns persistently, setting up a powerful duality. It emerges as a sunny, carefree statement in major. Then, suddenly, it veers into minor, pulling us into a world which is mysterious, restless, and at times ominous.

The second movement (Larghetto) is a series of variations on another sublimely simple melody. Listen to the way this dignified theme searches for a way forward and then, in the final phrase, arrives in a place of sensuous majesty. Throughout the movement, the use of mutes (sordina) in the strings creates a veiled blanket of sound. Notice a brief echo of the first movement in the solo violin. The final bars fade into distant fanfares and horn calls.

A vigorous bridge and cadenza lead into the final movement (Rondo). Here, we are tossed into a wild and boisterous celebration, gruff yet benevolent. Only the bassoon’s exotic minor theme offers a brief respite. The final bars of the coda send us off with the ultimate musical joke.

When I play this Concerto in the orchestra, I’m always struck by one of Beethoven’s markings in the first movement: sempre forte (“always strong”). The marking refers to the ferocious, chugging sixteenth notes which outline the underlying harmony. Beethoven knew that orchestral string players would be tempted to underestimate the importance of these inner voices. They are, in fact, what give the music its deep growl.

Here is an extraordinary performance from the spring of 1992 which features Itzhak Perlman. Daniel Barenboim is conducting the Berlin Philharmonic. The orchestra’s main hall was under renovation at the time, and this concert took place at the Schauspielhaus am Gendarmenmarkt. The cadenzas are by Fritz Kreisler.