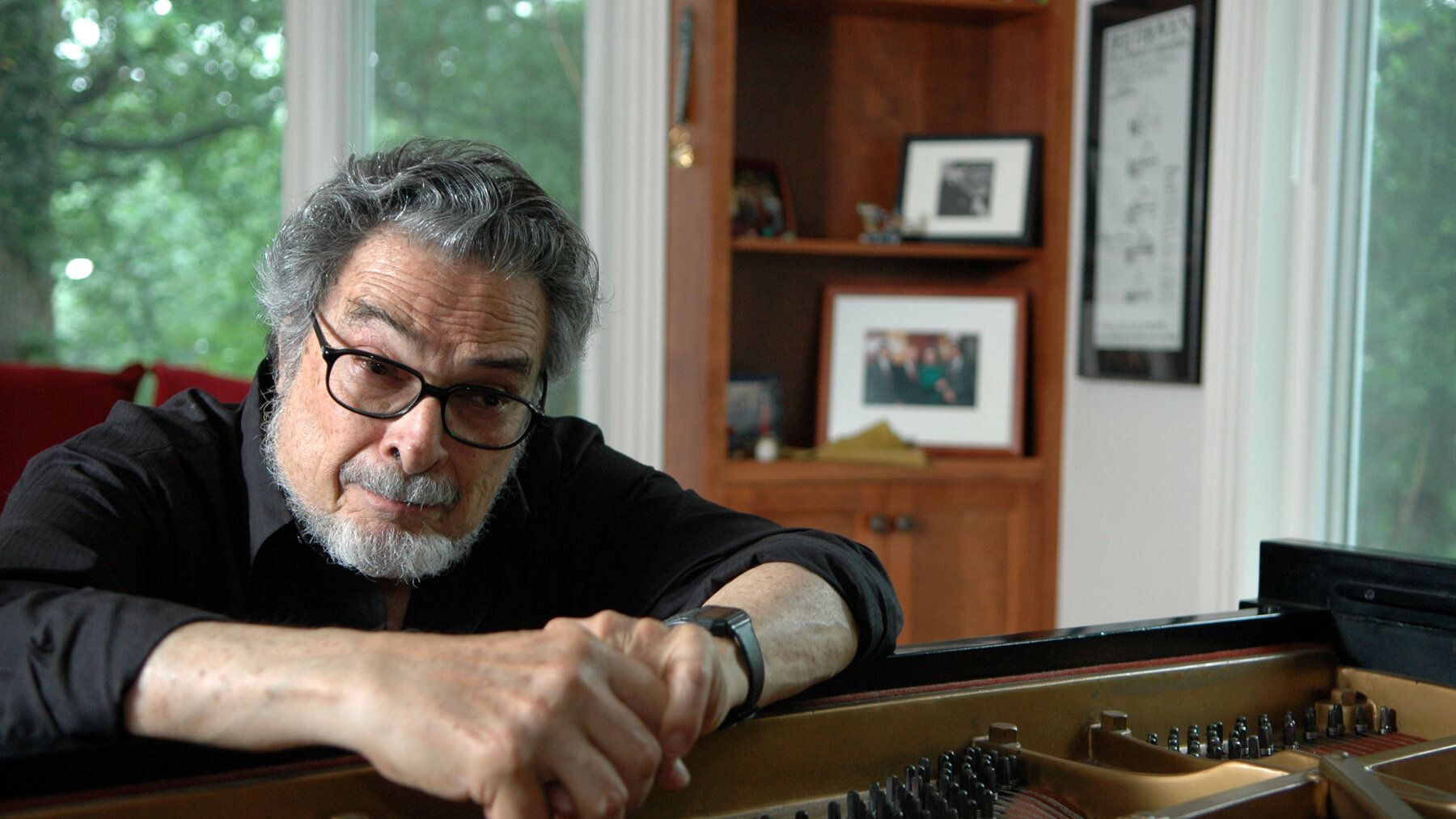 Leon Fleisher, the eminent American pianist, passed away last Sunday in Baltimore following a battle with cancer. He was 92.

Born in San Francisco, Fleisher made his Carnegie Hall debut at the age of 16 with Pierre Monteux and the New York Philharmonic. He performed Brahms’ First Piano Concerto, a work which would later become a signature part of his repertoire. At 23, he became the first American to win the Queen Elisabeth Piano Competition in Brussels. In 1965, his career was halted at its zenith by the onset of focal dystonia, leading to the loss of control of the fourth and fifth fingers of his right hand. In the years which followed, Fleisher championed the left-handed repertoire while he continued to search for a cure for the condition. Numerous works were written for him by composers such as William Bolcom, Lukas Foss, Leon Kirchner and Gunther Schuller. In 2004, he performed the world premiere of Paul Hindemith’s long-neglected Klaviermusik (Piano Concerto for the Left Hand), Op. 29.

Beginning in 1968, Fleisher branched out into conducting, serving as assistant conductor of the Baltimore Symphony Orchestra, and later music director of the Annapolis Symphony Orchestra. He was active as a teacher, joining the faculties of the Peabody Conservatory, the Curtis Institute, and Torontos’s Royal Conservatory. Additionally, he had a long association with the Tanglewood Music Center, serving as its director from 1986 to 1997. He co-founded and co-directed Washington’s Theater Chamber Players, a resident ensemble of the Smithsonian Institution and the Kennedy Center.

In the 1990s, Leon Fleisher regained partial use of his right hand with the help of experimental botox injections. In 2004, he released the acclaimed album, Two Hands. His story was told in Nathaniel Kahn’s 2006 Academy Award-nominated documentary film of the same name. In his memoir, My Nine Lives, Fleisher wrote,

Nothing felt sweeter than the feeling of those notes falling into place, the right hand singing, the left hand balancing it on the lower part of the keyboard, and the piece growing into something whole and complete, a dream become reality.

Johannes Brahms’ turbulent First Piano Concerto rises to monumental, symphonic scale. In fact, when Brahms began composing this work he originally intended it to be his first symphony. This 1958 recording with George Szell and the Cleveland Orchestra has been given the “definitive” label by many audiophiles:

Ravel: Piano Concerto for the Left Hand in D Major

As a teenager, I heard Leon Fleisher play this work with the Rochester Philharmonic Orchestra. Completed in 1930, it was commissioned by the Austrian pianist Paul Wittgenstein, who lost his right arm during the First World War.

Filled with hints of jazz and Spanish exoticism, the Concerto unfolds as one movement in three sections. Opening in the darkest depths of the orchestra with contrabassoon, cellos, and basses, an awe-inspiring orchestral crescendo sets the stage for the solo piano’s triumphant first statement. It’s a cadenza which gives rise to a majestic and spirited march. A second theme moves into an intimate dreamscape of nostalgia and lament. A boisterous march erupts in the third section. Ravel called this music “an episode in the nature of an improvisation…introducing a kind of jazz music actually constructed on the themes of the first section.” A final cadenza leads to a celebration of the blues, culminating with a final splash of color.

On this recording, Fleisher is joined by Sergiu Comissiona and the Baltimore Symphony Orchestra:

We’ll finish with an excerpt from Two Hands, the triumphant 2004 album which marked Fleisher’s return, after nearly 40 years, to the core repertoire. Frédéric Chopin’s D-flat Major Nocturne is filled with shimmering mystery and sensuous, otherworldly beauty:

You can’t see music as it passes through the air.  You can’t grasp it and hold on to it.  You can’t smell it. You can’t taste it.  But it has a most powerful effect on most people.  And that is a wondrous thing to contemplate.