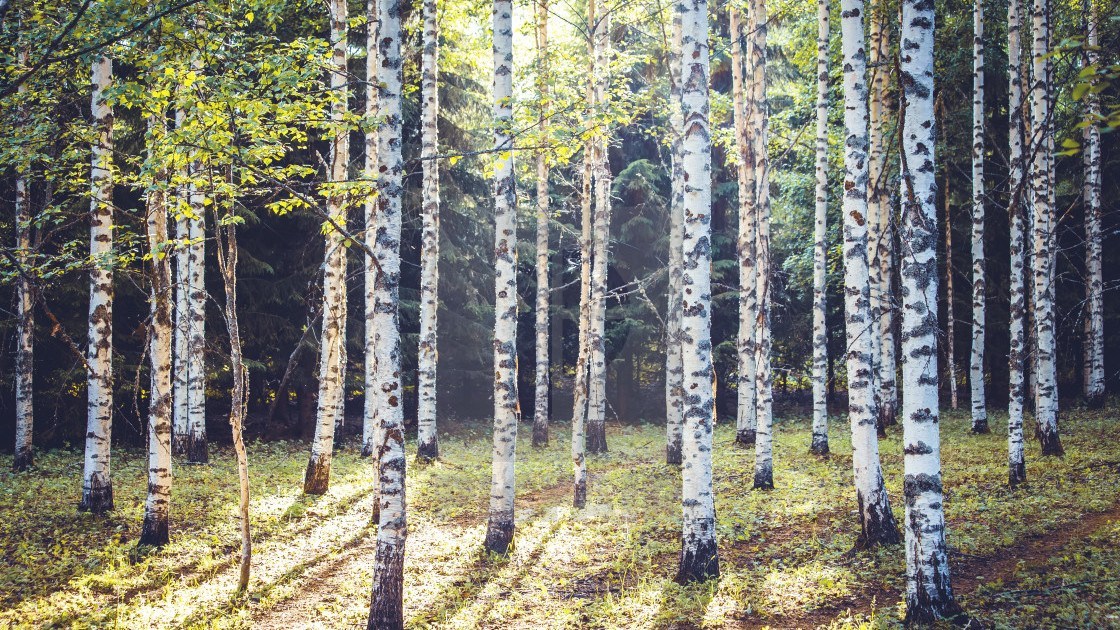 Jean Sibelius’ music is filled with the magic and mystery of ancient northern woods. It can be simultaneously icy, brusk, brooding, austere, and eternally soulful. Often, it unfolds in a way which feels static and circular, seemingly influenced by Finland’s land of the midnight sun, where the cycle of day and night is replaced by extended periods of light alternating with darkness and gloom. Similar circular, repeating phrases can be found throughout Finnish folk music.

You can hear all of this in Sibelius’ Symphony No. 3 in C Major, completed in 1907. Set in three movements, it is music which moves away from the overt Romanticism of Sibelius’ previous symphonies to embrace a newfound purity and classicism. As a symphonist, Sibelius admired “severity of form, and the profound logic that created an inner connection between all the motives.” In the Third Symphony, the composer’s distinctly austere sound world comes into full focus.

The initial audiences were bewildered by this bold new music. Sibelius wrote to a friend,

After hearing my Third Symphony Rimsky-Korsakov shook his head and said: ‘Why don’t you do it the usual way; you will see that the audience can neither follow nor understand this.’

The first movement begins with a rustic peasant dance in the cellos and basses. It’s a single melodic thread which seems to be self-organizing, working out every motivic combination as it pushes forward. Soon, the other instrumental voices spring to life, and we are swept into a wild and joyful romp. Just as the music reaches its first majestic vista, a sudden interruption (outlining the dissonant interval of the tritone) pulls us away from the sunny home key of C major into a darker second theme in remote B minor (1:18). Filled with quiet anxiety, this new theme emerges in the cellos over a persistent, underlying rhythmic motor. It spins in circles, tossing and turning the same motivic kernel. The development section (2:42) begins with ghostly melodic strands which emerge just above silence. Amid gradually building tension, an icy, trembling motor emerges in the strings. The motifs of the exposition are tossed around the orchestra as a vibrant conversation between instruments. With an exhilarating surge of energy, we arrive suddenly and triumphantly at the recapitulation (5:33). The movement’s incessant rhythmic motor dissipates into a quietly transcendent chorale in the coda (8:23). Halting musical “questions” in the winds and strings fade into silence, answered by a final, majestic plagal cadence in the full orchestra.

The second movement enters the circular, static world of the Finnish folk song. It’s a dreamy nocturne in 6/4 time with a hybrid form which falls somewhere between a gently waltzing rondo and a set of variations. At the heart of this music is an infectious sense of rhythm, outlined throughout the movement by pizzicato in the low strings. Listen to the way these pizzicato lines change our perception of the rhythmic groove in subtle ways, at times layering two beats against three. Emerging out of an open fifth drone in the horns infused with the gloom of a gray Nordic sky, this music can be heard as a passionate and lamenting conversation between the instrumental voices of the orchestra. As this circular melody unfolds, notice the way it changes with each new statement by the orchestra’s colorful cast of “characters.” The final notes drift off into a bleak and bitter chill.

The final movement compresses the traditional scherzo and finale into one. Sibelius described it as “the crystallization of thought from chaos.” Motivic fragments from the previous movements emerge in the abrupt opening bars, overlapping with scurrying scherzo lines in a kind of cinematic dissolve. Something similar happens later in the movement as the wild, tempestuous scherzo dissolves gradually into the chorale melody (3:35) which brings the Symphony to a close. The final moments are a celebration of the majesty of pure sound, perhaps recalling the static, drone-based ecstasy of medieval choral music. These awesome sonic layers bring the Third Symphony to a conclusion which is turbulent, austere, and powerful.

Here is Mariss Jansons’ 1996 recording with the Oslo Philharmonic Orchestra: