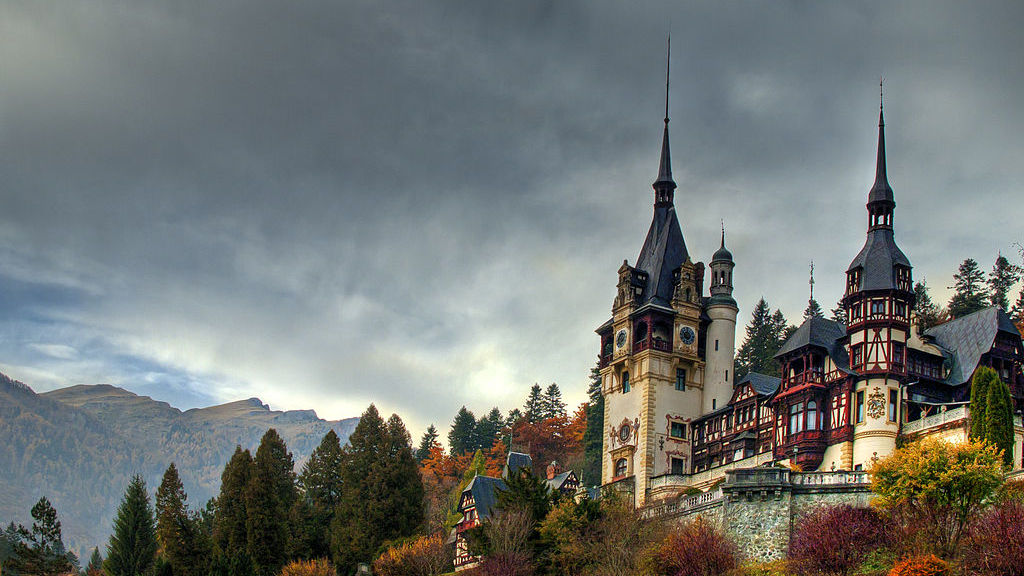 George Enescu (1881-1955) is remembered as one of the twentieth century’s greatest violinists, and as the composer of the exhilarating, Gypsy-tinged Romanian Rhapsodies. Yet, a closer look at Enescu the composer reveals deep and substantive works that, strangely, remain hidden treasures. During Enescu’s lifetime, these pieces were overshadowed by the popularity and flash of the Rhapsodies. Later, they seem to have been lost in the shuffle as twentieth century music moved onward into atonality and beyond.

One of these neglected masterworks is the Piano Quintet in A minor, Op. 29, written in the early 1940s. Dedicated to the memory of Princess Elena Bibescu, a patron of Enescu and one of the greatest pianists of the nineteenth century, the work was never performed during the composer’s lifetime. It received a premiere in Bucharest in 1964, and was not heard in London until 2002.

The Piano Quintet’s four movements are grouped in two “commanding musical blocks.” The first movement (Con moto molto moderato) emerges suddenly with silky melodic strands which float into a mysterious dreamscape. It feels as if we are joining ephemeral music which is already in progress. In his program notes for the recording below, Martin Anderson describes the shifting impressionistic colors of the music as an “extraordinarily plastic polyphony: a subsidiary voice will take up the main line, or join it in unison, or shadow it at the octave, and then disappear in a different direction as swiftly as a dragonfly leaving a reed.” Restless, wandering lines are tempered by moments of jazzy, sensuous repose.

The music drifts off with a lamenting melody in the cello, shrouded by a languid B-flat drone in the other instruments. Without interruption, we enter the second movement (Andante sostenuto e cantabile). Serene yet mysterious, it feels like an extension of what came before. The Quintet’s second structural block begins with the quietly sparkling Vivace, ma non troppo. This third movement takes us on a surreal and mercurial ride amid playful, spirited voices which dance like sunbeams. At moments, there is a sense of the buoyant, effortless motion we encounter in the music of Enescu’s teacher, Gabriel Fauré. The final section brings allusions to Romanian folk dances amid bold splashes of color. In the coda, the music soars to heroic new heights, concluding with a bright flash of energy.

In George Enescu’s Piano Quintet, a powerful and distinctive voice emerges which is unlike any other music of the twentieth century. Here is the Schubert Ensemble’s excellent 2013 recording: